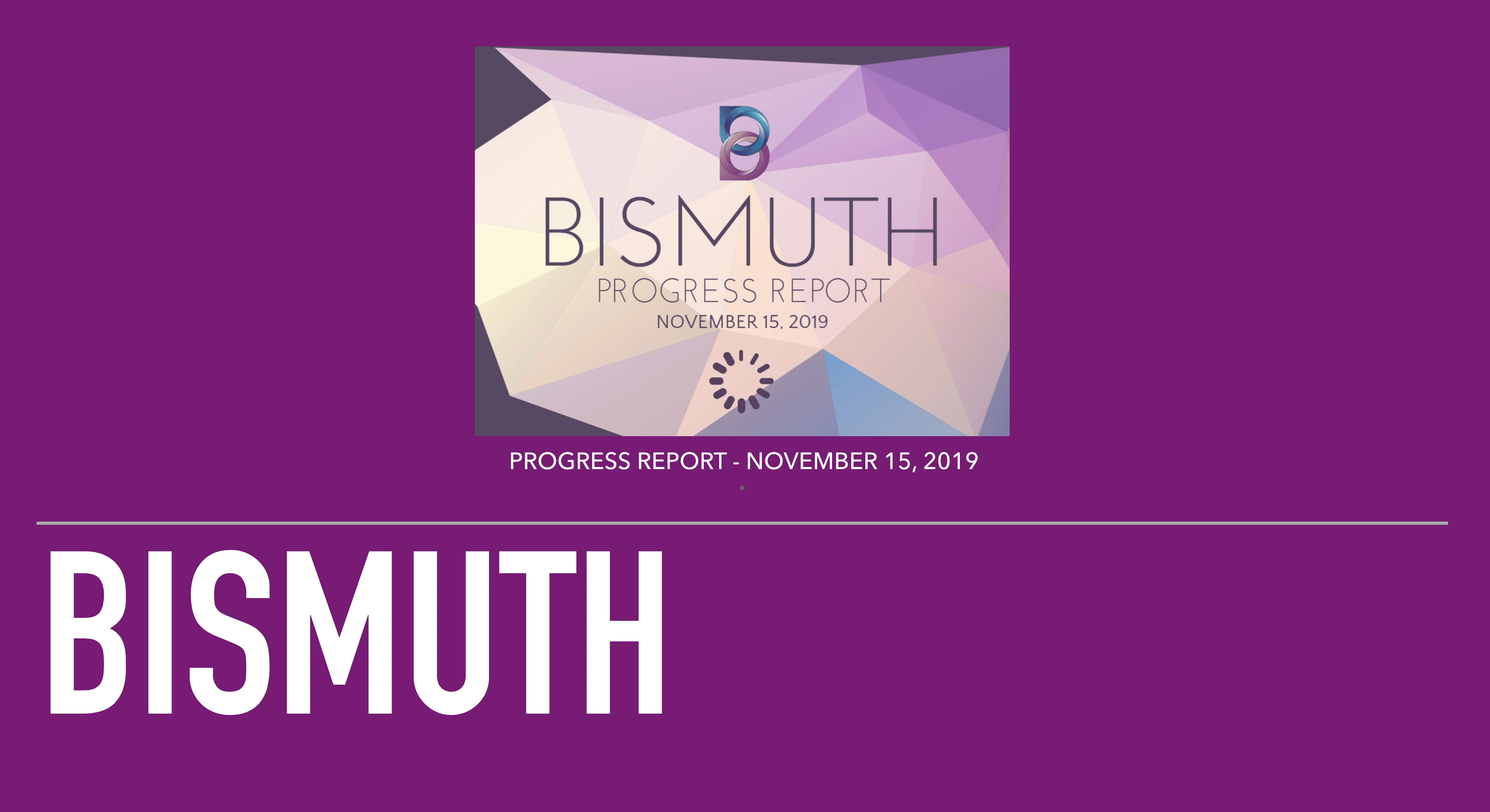 This was a very busy month for the team, with the end of the governance voting period, preparation for the Hard Fork and testing of the new Bismuth Node version, branch 4.4.

Most of the work here was to make sure the codebase was stable and tested enough to be deployed with the fork code.
New features have been added as well.
The timing was very short to give the exchanges and service providers enough time to upgrade before block 1,450,000.

Mainly tweaks to the scripts to account for easier install and upgrade.

While the team was busy with the core code, our users did not sleep and pursued their own improvements and developments as well:

When is the next chess tournament?

Good question, I could indeed create one again. Maybe this time without the need of a password so that anyone can join.