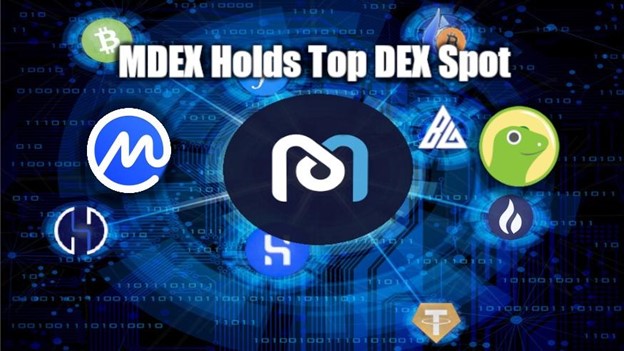 For most of 2020, the buzz word in the cryptosphere was ‘DeFi’. The sprawling movements and burgeoning growth in the decentralized exchange space in the last months are now screaming ‘DEX’.

And if the past month is anything to go by, the spectacular moves from Heco-based DEX MDEX.COM appear to have entrenched its Number One leading position as the current DEX king on both Coinmarketcap and CoinGecko.