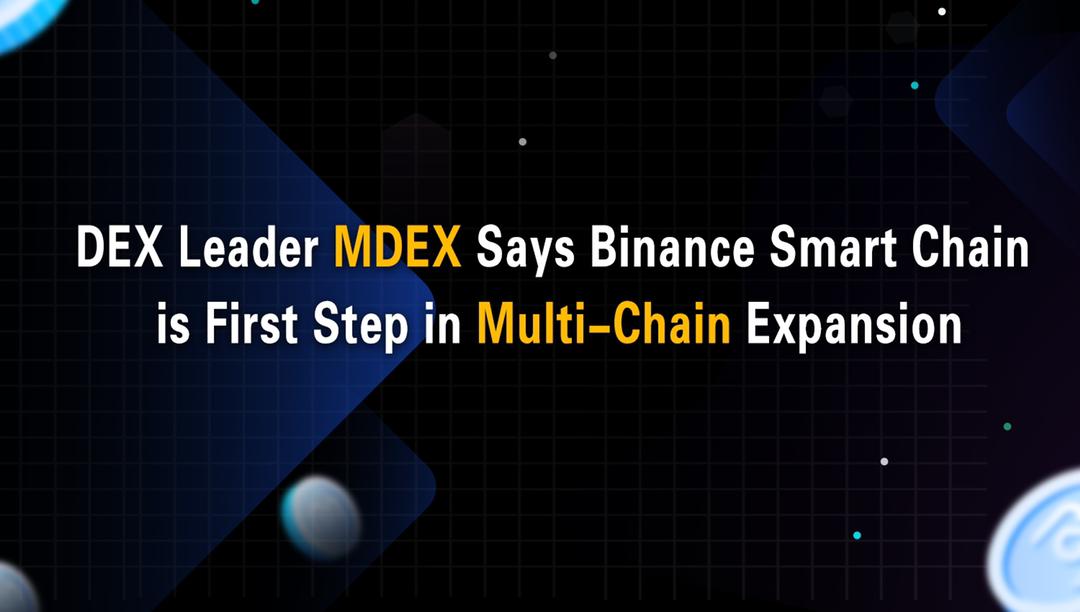 Currently, multi-chain deployment on DEXes does not exist. There have been some cross-chain attempts, including MDEX’s BSC integration, but a grand plan to integrate across Heco, BSC, OKexChain, the Layer-2 network of Ethereum and Polkadot to achieve multi-asset interoperability will be a far more arduous enterprise.

However, as one of the fastest-growing DEXes in DeFi, if its past performance is anything indicative, the MDEX team seems well-poised to take on the challenge. If successful, it is likely that the entire MDEX ecosystem will expand extensively and entrench MDEX in its position as a DEX leader in the DeFi space.