Banks Are Starting To Use Crypto 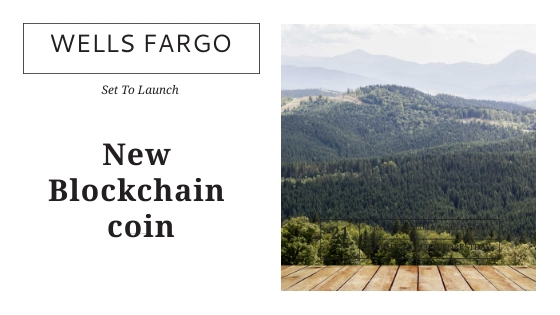 You should have known that banks where not going to support XRP ever and that has been made clear when JP Morgan released their own internal crypto currency.

Well now it seems like wells fargo is also looking into launching their own.

These are internal systems which make bank transferring faster and even more secure then they are now. It literally makes total sense for banks to adopt this and start using it now. But that also means they don't support cyrptocurrency and rather keep things internal to their own systems and not branch them out.

The name of the coin ?

Wells Fargo Digital cash DLT yup real original lol but it wont be traded or used for anything but internal systems. That rally for XRP today leaves me very puzzled as nothing good has come from XRP in forever and most likely never will. If you ask me XRP is a dead coin with no goals other then hype after hype to try and push prices.

What we are starting to see now is the adoption of BLOCKCHAIN and no that does not mean the adoption of cryptocurrency and bitcoin. Instead large companies and corporation are developing their own blockchains for inventory, money transfer and much more. It really is cool stuff but you also need to be aware it has nothing to do with bitcoin or any other cryptocurrency nor will it increase the value of it.

@bitcoinflood, Majorly huge projects will not going to support existing Token, inturn they want to come up with their own token so that they can dominate the market in my opinion.