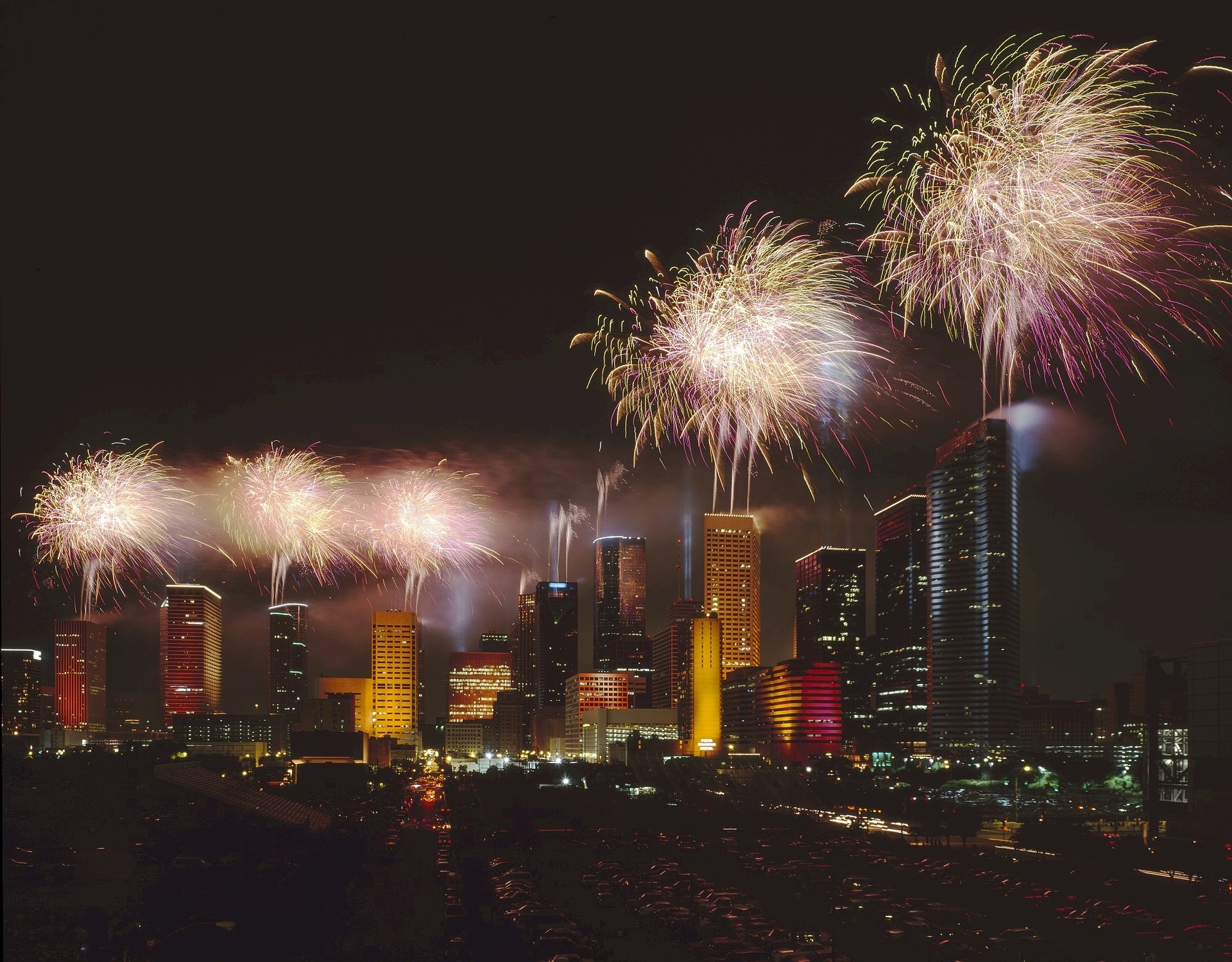 “When in the course of human events it becomes necessary for one people to dissolve the political bands….”

You know, of course, that this particular form of sedition and cheekiness had been tried before, don’t you? Probably many times. The difference here would be in the outcome of the war the Declaration of Independence begat. History really does remember the winners.

The Declaration was a suicide document that 56 brave souls signed. Had the British won the war (or even the next one) those 56 men would have been summarily executed. That is commitment to a cause. Without question.

Did they make mistakes? Hell yes they did. They most conveniently forgot about 95% of the population of the continent. By the time you count the original inhabitants and the women and slaves and non land owners.

But what they did and what it means in the world today can not be understated. To quote a future President “... brought forth upon this continent a nation conceived in Liberty and dedicated to the proposition that all men are created equal.” It was indeed a monumental act. Never to be forgotten as it seems.

It is, a celebration, in no way a military holiday. It marks the very first day of the idea of a Country that came to be known as “The United States of America”. A radical idea delivered in radical fashion.

Independence Rock, Wyoming. So named because the travelers on the Oregon Trail wanted to be here by the Fourth of July in order to make the rest of the journey before the snow hit the Blue Mountains. Photo courtesy of the Author.

There is a personal aspect to me. More than one.

On July 1, 1971 I enlisted in the United States Navy. That was no big deal, my mom’s family had given sons (and now daughters) to every war the country had fought. Yes. EVERY war.

No matter how you figure it I am the third handshake from the Revolutionary War. Which makes Independence Day important to me personally.

To those of you who celebrate this day I wish you the best.

You want some really cool stuff? Check these authors, they will not disappoint.

@broncofan99 Sports Teaching Fishing BBQ. Not necessarily in that order.

@soyrosa Great Photographs and Insights for us All.

@enchantedspirit Mysteries of life explained or compounded as you like it!

That was such a fine piece of writing. One that will make me think about it, long after I have written this and pressed the post button.

I cannot say if I would have the courage (or stupidity, however one looks at it) to do what these men did. It is because of them that we enjoy the lifestyle and freedoms we have today, but, it could have gone the other way, most easily.

What a loaded handshake! I will jump on that bandwagon and say that my family has given a son or daughter in every war our country has ever fought also. It makes me exceedingly proud to be able to say that. And I thank you for sharing this piece with us. Your writings, whether comments or commentaries are always fascinating.

And lest I forget, I thank you for your service.

Have a wonderful 4th of July!

I actually have a family history, and I just looked. I am part of the 10th generation born in the US or what would become the US. The Scion of my family was born in Northumberland Virginia in 1654.

I am just boggled at what the signers of the Deceleration did. Had they been captured by the British they'd have been immediately executed. It just took astounding courage and conviction.

I absolutely agree with you! I am just as amazed at what they did as you are. What is considered a treasonist act by them would be enough to make me pause.

To be that dedicated, that courageous and that determined? Unbelievable.

We have our family history that I need to look back on. We were fortunate to be able to recover many church documents and as we were from New England, it made the records easier to procure. They churches kept pretty good records, which they no longer keep.

Thank you and that is so amazing that you got to trace the family back to 1654'!
I hope you have a wonderful weekend!

@dswigle wrote lately about: Wednesday Walk Takes Us Back To Boston Feel free to follow @dswigle if you like it :)

Such a powerful piece of writing

I am the third handshake from the Revolutionary War.
WOW that really hit me, but thanks for sharing this post, and although I am not an American Citizen from what I have read ( and I read a lot) the 4th is indeed a celebration and such an important day in the nations history so well worthy of being celebrated

Thank you. That is one of those 'never forget' moments.

Well written! I love that handshake story, how cool! And yes, the government continues to make mistakes. (OMFG) But the country itself, and the concept of freedom, is something to celebrate. Hopefully it will thrive and we the people will not repeat mistakes made in the past.

Yes. We made mistakes then, and make them now, but for the most part they were honestly made mistakes. That's the key I think. Not to don't make mistakes, but to not make them with malice and forethought.

Great story indeed! It reminds me how close we actually are to our previous generations. It's mind-boggling to think that you were just 3 handshakes away from someone who fought in the revolutionary war.

I recently did some research into my own family-tree and found that there were records dating back to the early 1500's, which was only around 10 generations (can't remember the exact number).

I am a member of generation 10 born in the US (or what would become the US) which would make my grand children generation 12. Not all that many when you consider the span of better than 350 years.

I have many friends in the US who are celebrating this day but never really took time to read about it and see how it is celebrated. Glad I made it now and Happy Independence Day! :)

It's considered our 'birthday', but it usually isn't that big of a deal. It's just a day to remember how we started and where we've come.

What a beautiful and touching story @bigtom13, one I will always remember, hope you had a good Independence Day!

Thanks Lizelle! I had a great Independence Day. I didn't do much, but I did think much about what this day means to my country and to my family.

That's what it should be like not so, to understand the meaning of the day and respect those who fought for this!

@ocdb is a non-profit bidbot for whitelisted Steemians, current max bid is 15 SBD and the equivalent amount in STEEM.
Check our website https://thegoodwhales.io/ for the whitelist, queue and delegation info. Join our Discord channel for more information.

What a beautiful post today @bigtom13! Thank you and your family for your service to this wonderful country! We owe so much to you, words can't possibly express the magnitude of our gratitude. Your mention of the handshake from your father, from his father and his father is amazing. It really brings a perspective we don't often think about. I hope you had a peaceful and blessed 4th of July!