Who Killed the PIPE LINE 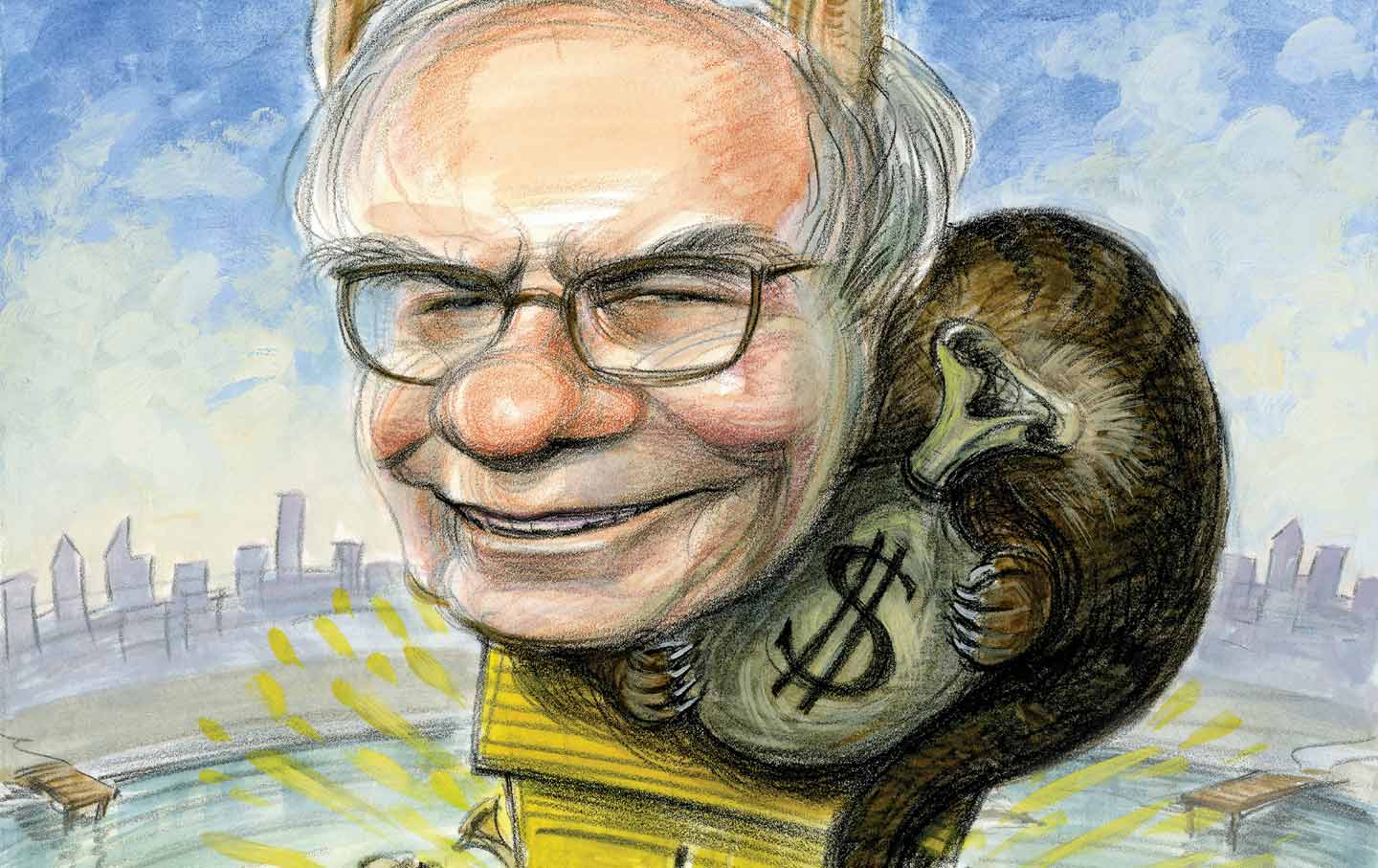 Well the oil pipe line has been halted, and it doesn't really add up. The Democrat's preach green green green, but that is not how they act. For example, the canadian oil is still coming over the boarder, but via trucks and trains. The two most risky ways of moving oil.

Who is it who owns the RAILROADS...... Warren shady deal Buffet. Who also was Obamas right hand man for the econmy.... Buffet, who profited the most under obama....Buffet..... Pretty ironic we go against efficiency for money ...not when you are shady politicians.

That's pretty cool to know. Politics is an another level system. General people almost all time cant understand it.