Movie Review of Legend of the Guardians: The Owls of Ga'hoole - a tool to analyze heavy and relevant topics 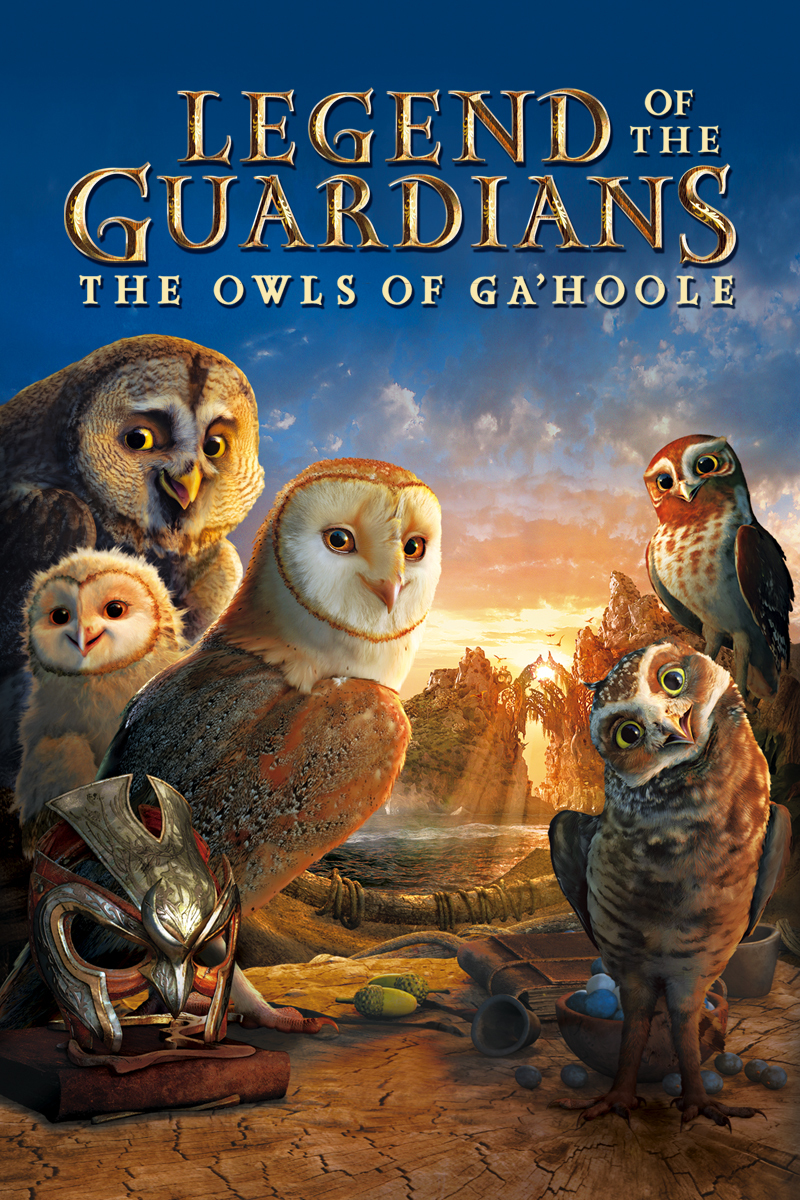 This morning we had a family movie and popcorn breakfast. The movie of choice was a new Netflix offering, Legend of the Guardians: The Owls of Ga’hoole. While it was made way back in 2010, it was a first time experience for us.

With 51% on the tomatometer at Rotten Tomatoes and similar ratings elsewhere, the reception for this movie was lukewarm at best. Most critics praise the obviously breathtaking animation and entertaining fight sequences. Most also lambaste the plot and lack of emotion. But here’s the thing, I have to wonder if the critics are missing the point.

I have not read the book series by Kathryn Lasky, but the first three books make up the context of this first movie. Like other well known book-series-into-blockbuster-movie franchises, much is lost in translation. J.K. Rowling’s wizarding world of Harry Potter is more magical on paper. Cressida Cowell’s character development of Hiccup and hilarious glimpse into dragoneese throughout 12 books cannot be captured in 3 How to Train Your Dragon movies. Likewise, Lasky has 31 books to develop the nuances of this mythic Ga’ hoole universe. The books are always better.

That being said, however, I believe that the movie, Legend of the Guardians: The Owls of Ga'hoole, has more to offer beyond the fantastic animation. I was astounded at how relevant this movie is today in the shadow of authoritarianism, racism, and violence in the US and throughout the world.

The entire plot is based on a battle between good and evil, embodied in a group of owls who are the self-proclaimed Pure Ones, versus everyone else deemed weak and worthless. The Pure Ones use brute force, manipulation and fear to gain power. One of the most disturbing yet socially significant portions of the plot is the act of the Pure Ones owl-napping other species of owlets, then indoctrinating and enslaving them.

The irony is, of course, that the Pure Ones are owls, committing violent acts against other owls. This echos too close to home as the alt-right movement and other hate organizations continue to radicalize many humans to fight against other humans. The concept of otherness is fully on display in Guardians, providing just enough of a step removed from reality to really see the absurdity in hating one another.

The movie also offers commentary on the value of nonconformity, especially in the face of personal harm. The main character Soren, a young Tyto owl, is brave enough to act with moral fortitude and ultimately becomes the hero of the film. Time and again Soren chooses to help others, to ask questions, to give second chances and to try to understand the story behind the actions of another. I feel Legend of the Guardians is an entertaining metaphor for the struggle we all share as we determine what we value and how far we are willing to go to live those values, even in the face of danger.

When viewed through the lens of social justice and personal responsibility, this movie becomes a tool to analyze heavy and relevant topics with younger audience members. I interjected consistently while we enjoyed the film together to point out how characters may feel, what the motivations for their actions may be, and to ask questions about whether these actions where just. It gave my family a common experience to begin conversation and spur growth. I will be listening to the book series with my seedlings, and look forward to watching the next film, Legend of the Guardians 2 Snow and Rain, coming out in 2020.

I am grateful to find a place with rich soil to grow a community. May we take root, and flourish together.

All artwork, photographs, and content are original and created by @bia.birch unless otherwise credited.

This is a very nice movie.