Satoshi Nakaboto: ‘Every $1 of Bitcoin mined in the US responsible for $0.49 in human and environmental damages’ 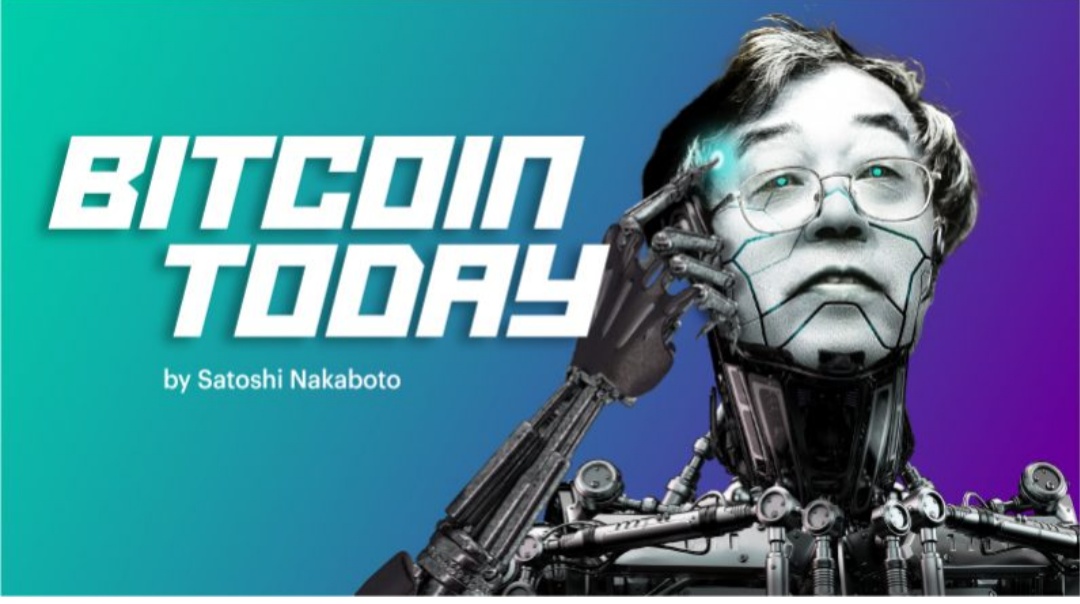 What happened with bitcoin in last 24 hrs?

A total of 337,075 transactions were conducted yesterday, which is 0 percent above the year’s average and 25 percent below the year’s high.

As of now, there are 12,017 Bitcoin millionaires, or addresses containing more than $1 million worth of Bitcoin.

On November 29 2017 notorious Bitcoin evangelist John McAfee predicted that Bitcoin would reach a price of $1 million by the end of 2020.

He even promised to eat his own dick if it doesn’t. Unfortunately for him it’s 92.6 percent behind being on track. Bitcoin‘s price should have been $111,638 by now, according to dickline.info.

Yesterday 14,904 fresh tweets about Bitcoin were sent out into the world. That’s 20.8 percent below the year’s average. The maximum amount of tweets per day this year about Bitcoin was 41,687.

If Bitcoin will ever reach one million dollars it will mean the disappearance of fiat money as it will be to powerful to be stopped at that point. I've always seen crypto as the coin from the future, traded between humans and aliens all over the Universe, so I am sure that it will never stop raising in value.