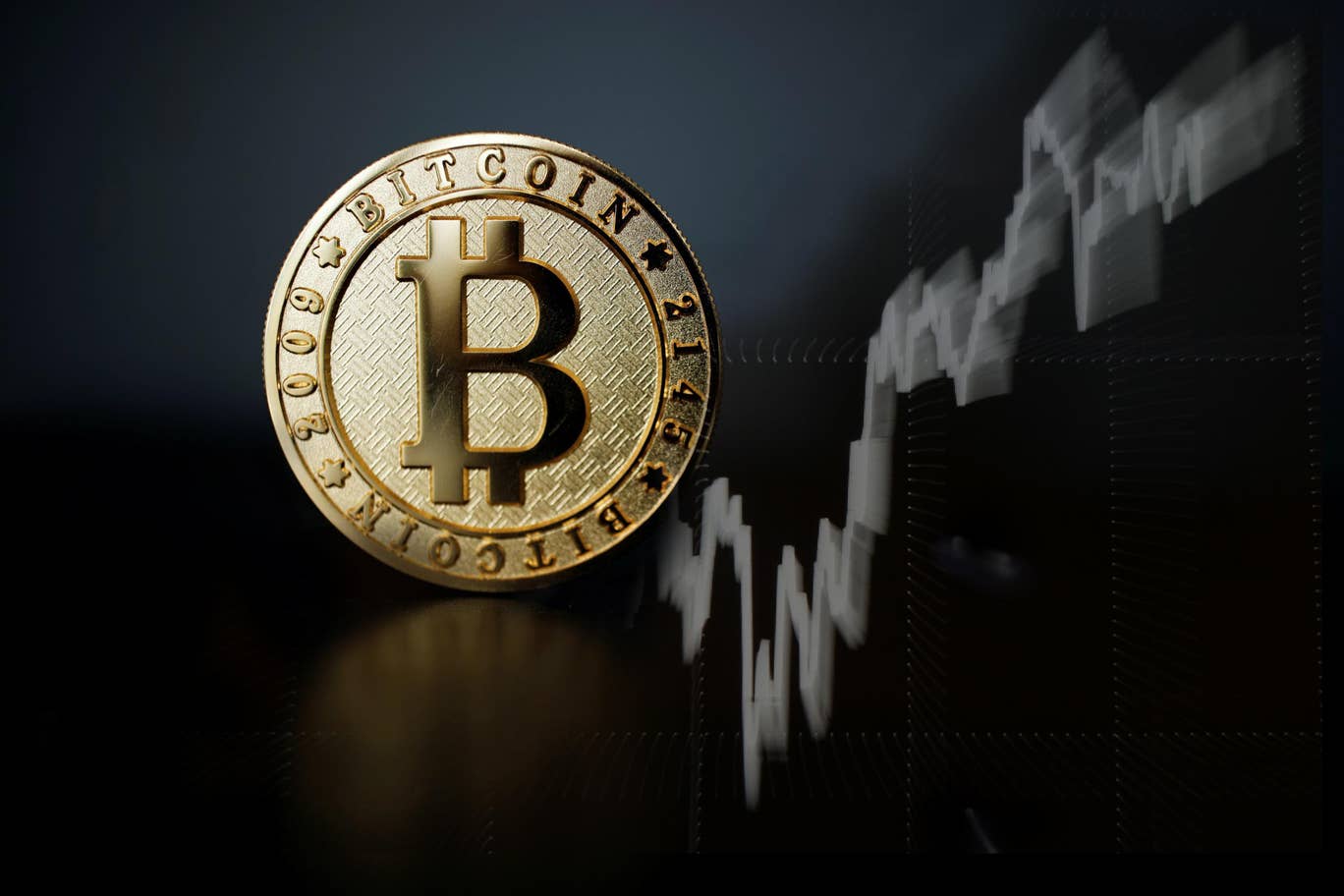 A nuclear scientist has been fined 450,000 rubles (£6,000) for illegally mining bitcoin at a top secret facility in Russia, according to local reports.

Denis Baykov was one of three scientists at a nuclear laboratory in Sarov – a closed Russian town 400 kilometres from Moscow – who were arrested after they allegedly used an ultra-powerful supercomputer to mine the cryptocurrency.

Bitcoin mining requires vast amounts of computer processing power in order to solve the complex mathematical problems that are needed to generate new units of the cryptocurrency.

The supercomputer used by the scientists has one petaflop of processing power, meaning it is capable of conducting up to 1,000 trillion operations per second.

It is not clear how many bitcoins the scientists were able to mine before being caught, though one of the defendant's lawyers said they used specialist software to avoid being detected.

"I can say one thing for sure: they were not detained on the first day they began to mine," he said.

"They regret what they did, but I think they went for it out of professional interest, not for the purpose of profit."

It is not the first time that supercomputers have been illicitly hijacked to mine cryptocurrency.

In 2014, a Harvard student used one of the university's supercomputers to mine dogecoin, while a National Science Foundation researcher also misused US government equipment that year to mine bitcoin.

Nuclear scientists were also arrested in Ukraine earlier this year after allegedly using computers to mine for cryptocurrency.

In doing so, the Security Service of Ukraine claimed that the scientists had compromised the lab's secret location by connecting the computers to the internet.

Try to be original with your content, unwashed human.