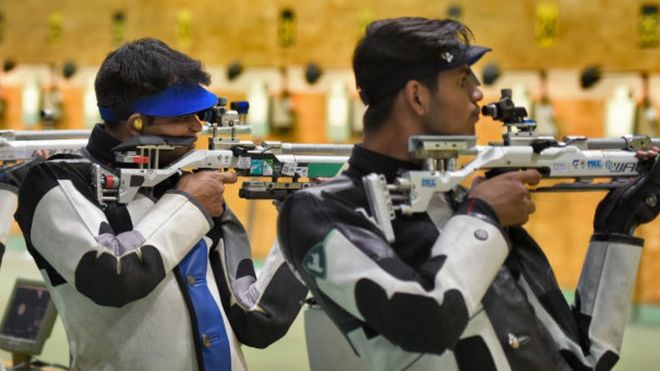 Pakistani players have won another gold medal in shooting contests at the 13th South Asian Games in Kathmandu, Nepal. This is Pakistan's third gold medal in these games.

The shooting team of Pakistan achieved this. In addition, Pakistan has also won a bronze medal in the Center Fire Pistol event.