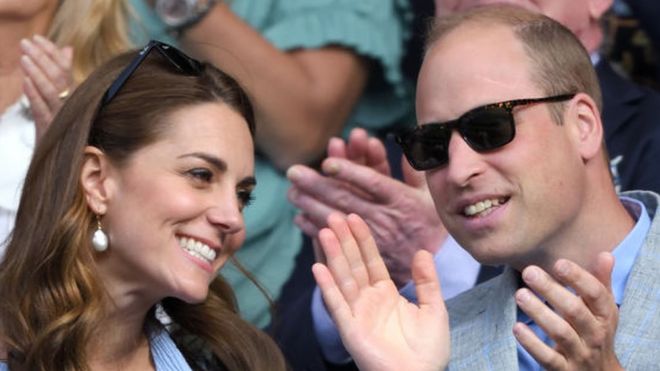 British Prince William and his wife Duchess of Cambridge Kate Middleton will visit Pakistan from October 14 to 18.The announcement was made by Kensington Palace, the British royal palace.

Further details on the Royal couple's visit to Pakistan will be provided later. Prince William is the grandson of the Queen of England and the eldest son of Prince Charles and Lady Diana.

Earlier in a tweet on June 29, Kensington Palace had announced the visit but did not provide the date. It was said at the request of the British Foreign Ministry and Commonwealth offices that Prince William and his wife, Duchess Kate Middleton, would visit Pakistan this autumn this year.

Prior to Prince Charles and the Duchess of Cornwall, Prince William's mother, Lady Diana Sinha, came to Pakistan in 1996 for charitable work.Lady Diana also visited Canard College for Women, Lahore during this visit.