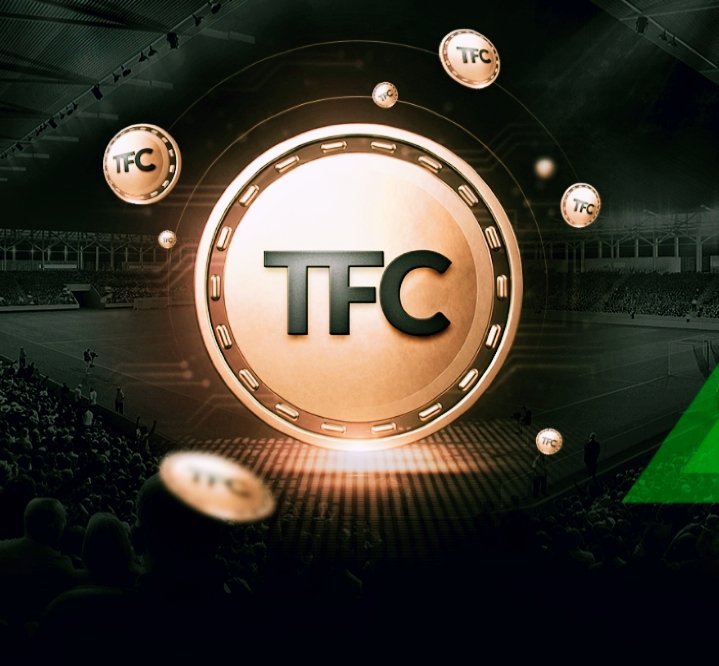 Introduction:
Recent technologies has shown that humans can literally do anything we decide to do, through the help of innovations. And, these innovations never seem to cease. Football is a very popular sport known worldwide with so many fans and players. Most times, spectators who are not chanced to be at the stadium to watch a particular football match can as well watch it from the comfort of their home. It can be seen on football apps, social media, videos sites and even on the news. Social media has also agreed that top footballers are among the top 10 most followed persons in the world, though, no particular app has been dedicated to only football, including social media. Most times, they just earn revenue from the football-related contents, but they never really focus on just football. Recreational teams can just decide to post live scores and clips from the match, and they are known to be about 10 million recreational teams available. TheFutBolApp(TFA) has the potential to bring fans and players together, and have a conversation about the sport they love. TheFutBolCoin(TFA) is the token monetizing all the focus on football, and thereby develops an ecosystem around a sport that they love so much.

There are many fans out there that have a particular club which they love so much, and on the other hand, players that enjoy the social rights of being a part of the club they love so much. So, these societal fans now, do not find themselves downloading live scores, but instead follow their favourite clubs and players on social media. The love that most of the population have for football is giving full focus to a particular area of social media, but even at this, there is no official social app that has been created mainly for football and being a great supporter in a great ecosystem of fans. TheFutBolApp(TFA) is always at the service of die-hard football fans, by bringing the experience of football right at their fingertips. TFA do not only connect the fans to the players, but brings football to life through a social app, and both the players and fans end up being intrigued by the social sense of belonging in TFA. A feature is also available where news is delivered to the users in many languages, and a discussion room for each club and match. This app isn't just revolving about a boring connection with the fans and players, but other fun things are available for the users, and games are rewarded here. TFA can now be found in mobile devices in the Play store and iOS App Store.

About TheFutbolCoin(TFC)
By integrating a token with the TFA, wealth is being distributed among the members from the ecosystem. Small advertisements are also given the opportunity to make deals with users on the TFA which encourages a safe and convenient way to be connected to football such as advertising etc. So, basically, users of the platform mine TFC from TFA, and the advertisers mine TFC from the users of the platform.

Official Links of the project: