What is Integrity Worth? 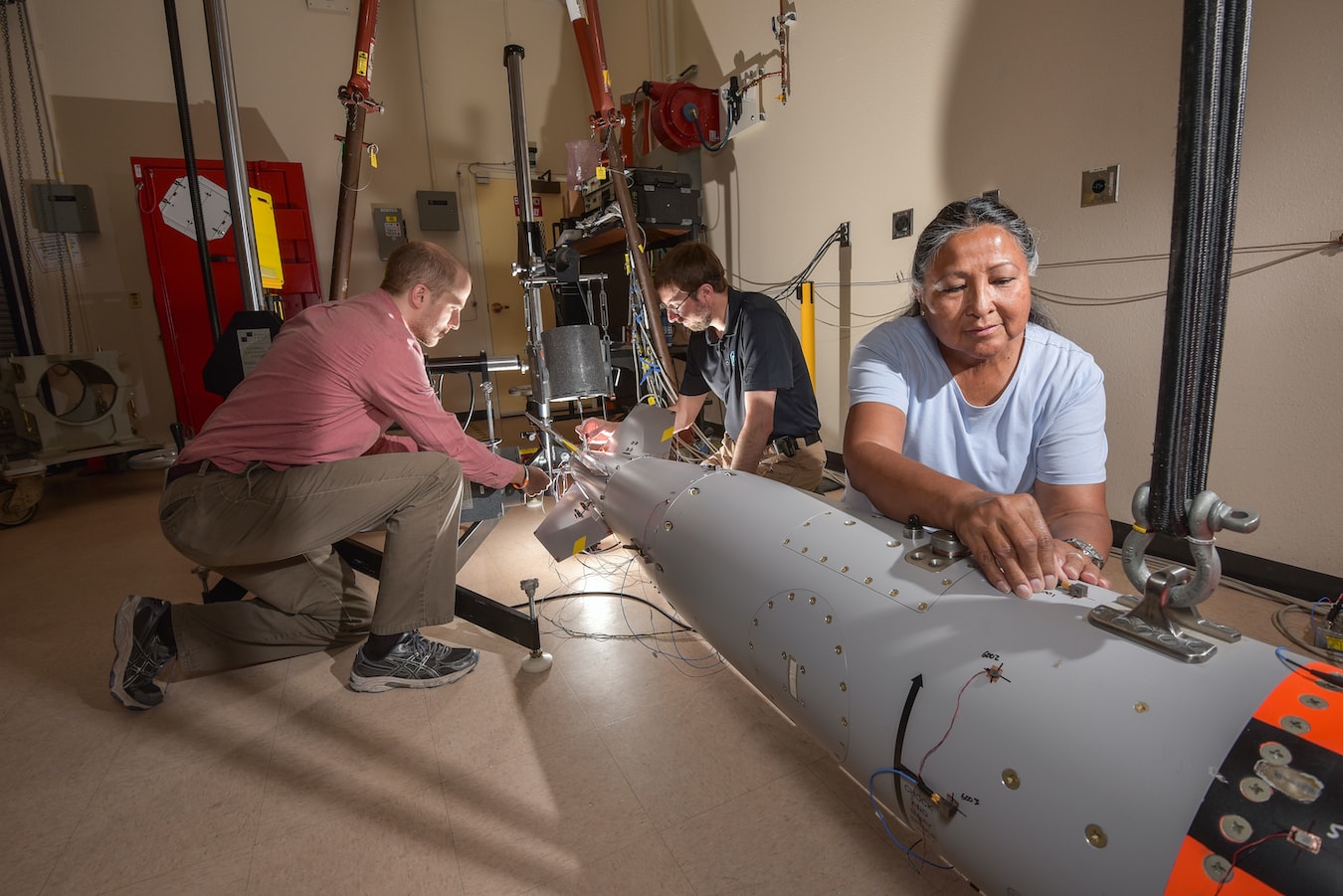 This last couple of weeks, the idea of integrity has been bouncing around in my mind due to a few (exactly 3!). It's something that all of probably hold in high regard in theory... but sometimes fall short of in practice. Humans...

However, it isn't the falling short that is the real problem... we are human, and we make mistakes and have errors in judgement. The real problem occurs in the aftermath, if we have understood that we have betrayed our own integrity or if we have justified it to ourselves. As with many things, it is always clear when other people breach integrity... but much harder to see in ourselves.

Perhaps I live a bit of a cloistered life, but I have always thought that honour and integrity were some of the highest ideals that one could aspire to. Perhaps that was more true in the days when these ideas had more immediate and tangible consequences. If you were dishonest or untrustworthy, then your small village would all know you for that. These days, it is all too easy to pack up shop, pick up your winnings and move on to the next "village".

... and so, in our modern world, we have huge excesses of the "screw you over, don't give a crap" mentality which is an offshoot of prioritising winning over integrity. I'm NOT saying that people were better in the past... we just had more immediate and tangible consequences! Now, the consequences of "winning" are much more rewarding than the taint of "dishonour" or "lack of integrity".

So, what brought me to this. The online course that I'm doing (Masters of Education), had a compulsory "Integrity" module. Most of the assessment is online... and so it was a basic introduction (aimed at undergrads) to Academic Integrity. It was interesting to do the short course, as it was nothing that I had formally done during my tertiary studies.

Most of what was there was (to me...) pretty self evident. But, the most interesting part was the section on what causes people to breach self-integrity and the excuses that they use to justify it to themselves.

Top among this would be "winning", "stress" and "outside expectations". The idea that you have to do well, the best... or that you are afraid to ask for help. Thus, you jump to the "ends justify the means" mindset.

I guess that it is interesting... most people in real life will never have their "products" tested in a measurable way. So, if they cut corners then it will be at best difficult to detect. Perhaps I have lived in a strange bubble, where academic (science/math) work and concert performances are easily tested and verified. You don't know your stuff (aka, you cheated...), and it is pretty damn obvious! Likewise for crafters and builders....

The second part was a story that a friend of mine was telling me. The Delft University has recently uncovered a bit of a scandal in the Quantum Computing Group in the Physics Department. Apparently, a professor had cherry picked data to make it appear that there was detection evidence for the Marjorana particle (theorised fermion that is it's own antiparticle, currently we have only ever detected anti/particple pairings).

You can read the press release here: https://www.delta.tudelft.nl/article/doubts-about-majorana-discovery

Anyway, it appears that the publication of the intial paper (nearly a decade ago) and subsequent papers relied on some interesting selection of favourable data. As my friend described it, if you included all the data, the signal could potentially be explained by NOISE! That sort of level of significance is fine for YouTube (or the social sciences and economics... hehe...), but for physics and maths, it's basically akin to seeing Jesus in your toaster bread.

So why? It appears that The Netherlands was really pushing hard to get a Nobel Prize in Physics in the coming years... and that Quantum Computing might have been a good path, and so it attracted a crazy amount of funding. And pressure and expectation... both internal and external.

The results of the inquiry are preliminary and there are others in progress.. but the upshot is that it really doesn't look good. However, over the intervening decade... there have been many reputations and money sunk into this endeavour (including big names like Microsoft....) and there is a perverse incentive to let it slide a bit in order to keep the structures alive. Sigh... integrity only seems to matter if you have no power in that case? After you have "won", integrity breaches can be overlooked?

The most interesting comment was that the professor might have been carried away by enthusiasm. That's understating it a little bit... and the sort of thing that you MIGHT say to a teenager... but more appropriately to a toddler.

Which brings me to today. My wife just showed me a recording that her student had made of a piece that she was supposed to learn for this week. It's clearly NOT her... and we found the original recording. Why do people think that it is easy to fool experts in their field of expertise? To us, it is as clear as if there was a completely different person speaking... I'm sure the student thought that it was a pretty convincing forgery.

She is a student that does have learning difficulties (sympathetic...) which has been previously used as an excuse for "borrowing" material (NOT sympathetic... ). Oddly enough, her parents don't want to really know about it... either from her teachers (like my wife) or her support group (the extra support from the school).

It appears that she has the idea that work and tasks MUST be completed and achieve highly in it... and that to admit that she needs help is a failure?

Anyway, she has an in-person lesson at our house this afternoon... this could get quite awkward.

I keep half joking to my wife that this student will be fine. She can afford to avoid learning and stick to cheating because the family is rich. She will just fail upwards in life... My wife is a better person than me, and she still thinks that the child is redeemable. Even after today...

I'm not perfect either. I like to think that in most of my dealings that I've had honour and integrity at the front. However, I know that in the past, I've made decisions that prioritised other things. I'll give a quick example.

When I take a project (music freelancer), I will stick with that job EVEN if better paying or more lucrative jobs are offered that will clash with it. That is my baseline... and I've had moments where I have really really been tempted to ditch something for something better. When times are good, it is an easy choice to make... and I think people do appreciate it (even if I never tell them...).

... this last year, I've had to be more picky about the projects that I end up doing. Due to the lack of work, I need to prioritise higher paying jobs (that's my justification to myself...). I've had to cancel one project to replace it with another one... it took me weeks of agonising to do it, holding the "better" job at bay for that time.

But in the end, I did what I thought had to be done. It's not a great feeling... and one that I hope I will never have to make again. But, I do see how people can be "forced" into making a bad judgement.

Anyway, for me, I will take that on board and try not to judge others (too quickly...) when they do it... and avoid doing it again. Sure, I got paid better for a couple of weeks... but the sense of guilt and misery at myself isn't satisfied by that.