Two Party Disillusionment: A contrast between the Dutch and Australian (Westminster) systems of Government 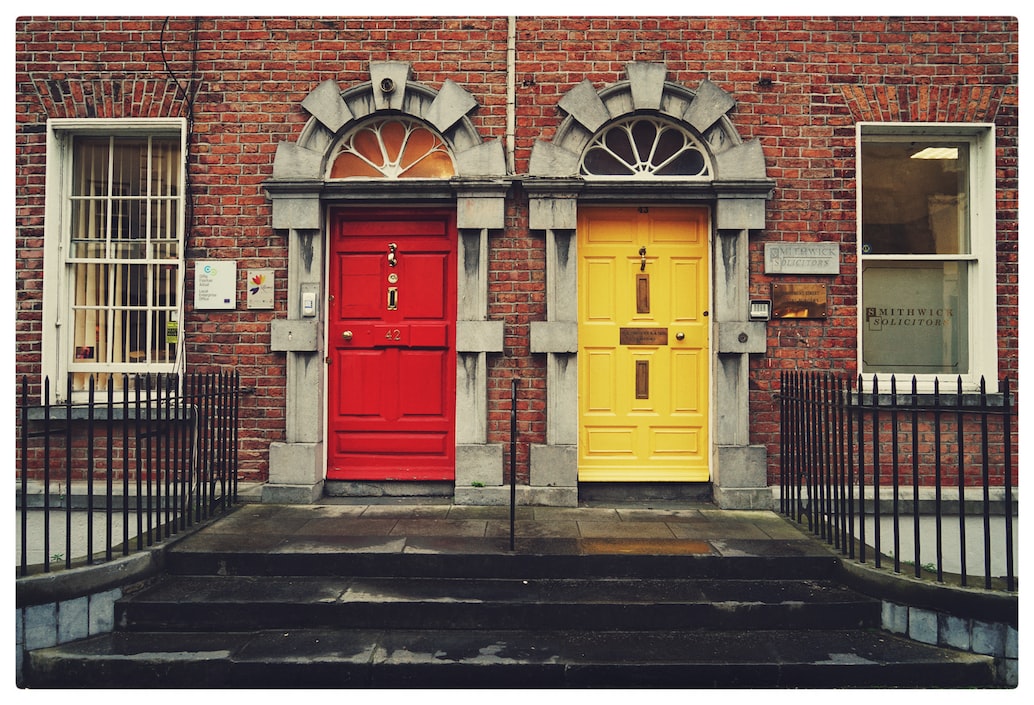 Living in The Netherlands, I've come to admire a certain aspect of their governance system, namely proportional (representational) allocation of seats. Of course, I still think that the Australian way of doing the actual elections is still one of the best (if not the best...) in the world.

Now, as a disclaimer... this is not by any means a partisan polemic... if you see it as such, that says a good deal about your personal politics. I am not a rusted on team fanatic to any political party or leader, I am the ultimate disloyal voter... I lean Left on certain issues, and I lean Right on others... I am relatively uninfluenced by "bribes" (aka, tax cuts and subsidy incentives), I prefer to see hard research (not flowery economic "narrative" fairy tales) over slogans... and even worse, I change my mind when I see that I'm wrong. Under the Australian system, enrollment and voting is compulsory (although, the Dutch did pretty well with a over 80% turnout in the last election!)... and I do agree with this basic idea as a duty of a citizen. Elections are held on the weekend and open for a generous amount of time and in a large variety of locations (to aid in polling centre access...)... but most importantly, the entire election process, from boundary allocation through to the administration of the voting, is conducted by the Australian Electoral Commission.... a body that is independent of political parties.

Anyway, all of that is something that is worthy of a different post... but before I have people coming in and screaming about Big Government forcing you to vote... well, technically, you are only "forced" to show up at the polling booth and collect your ballot papers. After you do that, you can whatever you want with them... flush them down the toilet, eat them, draw cartoons, number them with the alphabet.... or if you feel inclined, you could also participate in the vital duty of a citizen and cast your vote for someone who thinks represents your ideal of the future of the country (or is promising to throw the most money in your direction... again, a post for a different time...).

Anyway, Australia does employ a preferential voting system (unlike the US and UK which employ first past the post) which means that you can cast your votes for smaller parties and not "waste" it. However, the end result is that the majority of votes will funnel in the end towards the larger two parties... the centre Right Liberal party and the centre Left Labour party. 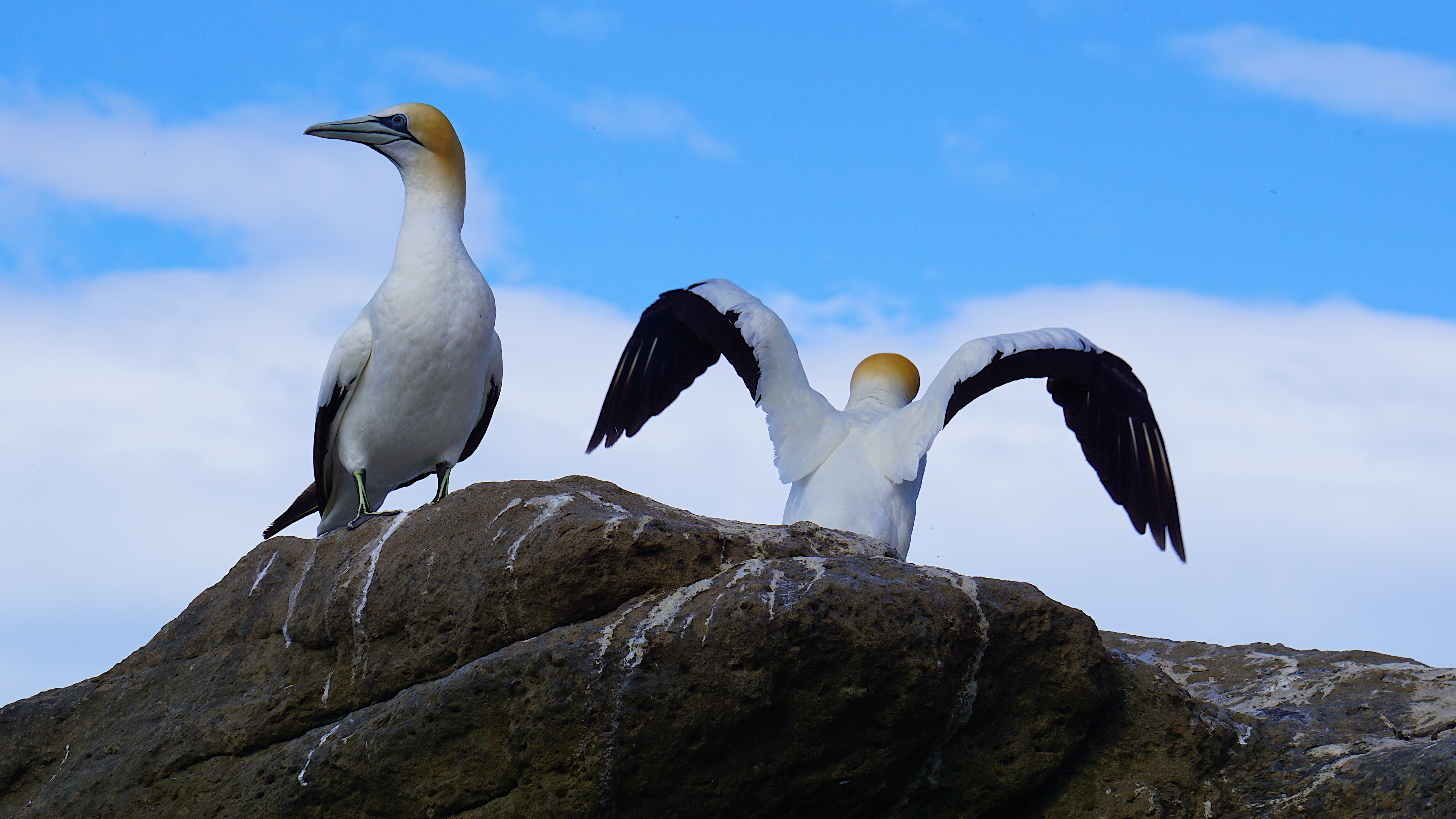 This is the part where I've starting to get disillusioned with the entire system (and this critique applies to all countries that find themselves in majority government by one of two parties.... US, UK....).... over the past decade or two... the major parties have woken up to the fact that the "game" is best played by attacking and defeating the other major party... instead of advancing a vision of the future. Indeed, the "vision of the future" plan is more dangerous as people in general are going to be scared of change... and that strategy leaves you wide open to attack from the other side.

So, you will have parties essentially positioning themselves as "less bad" than the other major party... which doesn't meant that they are good... after all, the difference between crap and crapper is only a matter of relativity... you still are in the sewer! So, this is where I think that the Dutch system has a pretty good advantage over the Australian and other two party systems. The representation in the governing Lower House is proportional to the number of votes received in the election (actually, our Upper House in the Westminster system behaves like this as well, but it isn't the chamber that defines the Government)... and thus, the Lower House is actually a wide representation of many parties from animal rights focused ones through to the more traditional ones... in fact, there are parties that can be economically conservative whilst being socially liberal... something that can't exist in a party in it's own right in a two party democracy.

This also means that a wider range of voices is represented... and in a much more nuanced way that the crap and crapper approach. Governments are usually formed via coalitions... which can shift during the term of government, and are definitely likely to shift between elections!

Now, in recent times, the UK and Australia have seen some minority governments being elected... with coalitions being necessary to form the requisite numbers to control the Lower House... however, due to our lack of experience with them, they have often been derided as being "weak" and unable to power through their "mandate"... in fact, this idea of "mandate" is something that also plagues our systems of governance. Did you vote for a party in the last election... did you "mandate" everything on the party platform... highly likely, no. So, the strength of a majority (aka, no need to negotiate) party rule is actually a fallacy... perhaps the negotiated positions of a coalition minority government is a better path forward?

The idea that you need to have a policy pass through and be approved by a wider range of parties and views other than the single party dominated by a single enforcement whip... it seems odd that this could be seen as a "weakness". After all, what are you going to do with your "mandate"... reverse the reforms of the previous government and then complain that everything went to crap because of the other side?

I used to be someone who believed strongly in politics. In the 1990s I thought that if only a Labour government got in, things would get better... Then Tony Blair became prime minister, and I soon realised the error of my ways!
I now refuse to vote for anyone in the corrupt Westminster two-party system that governs the UK. I go to the ballot box, and vote "NONE".
This is because I don't want to be part of giving these corrupt governments who are in the pockets of big business any kind of mandate or social contract assent.
I do vote in elections for the Scottish Parliament, because it uses a system of proportional representation that is much fairer, and which genuinely allows smaller parties to take power. That's how the SNP broke through. The Scottish Parliament was set up when the Labour Party were in power, and they treated it as if it gave them lordship over their own fiefdom, ignoring the interests of the voters (especially over the Iraq War). Then they were astonished when the voters kicked them out.
The SNP should remember that lesson too. Proportional representation can give the voters a bit more power at the ballot box.

Don't you have minor parties in the UK system... sure, I guess you would "waste" a vote (I think you have first past the post?) but at least there is a chance that you find a party with a platform that you might resonate with?

I didn't know that the Scottish Parliament also had a proportional system (it appears to be a mainland Europe thing I had thought!)... it does seem to be a decent way of encouraging multi-faceted voices in the seat of power.

There are minor parties in the UK system - the Green party is one. Occasionally they win a seat or two, but they don't get the chance to have real power unless they do some kind of deal when a weak government takes power, like the bizarre Democratic Unionist Party did with the weak Conservative government under Theresa May.
I think one of the reasons that the UK went ahead with a referendum on Brexit was because when David Cameron's Conservative government was in power, the Eurosceptic UK Independence Party was becoming so popular that it was threatening to split the right-wing vote, which might have let in a Labour government. David Cameron pledged that if he got a second term there would be a referendum on the EU, in a bid to take votes from UKIP. That's about as powerful as minor parties can get in the UK - power-broking and manipulation behind the scenes. It doesn't give the voters much of a say.