This is my submission for the Pay it forward Curation contest run by @thedarkhorse and @pifc.

This week... as I'm back to the usual posting schedule of sitting on the floor in the evening... I've got two gaming accounts to feature for this @pifc entry! Maybe it is the frustration of not being able to do any gaming whilst I'm sitting here.. I'm living out my fantasy through other people! 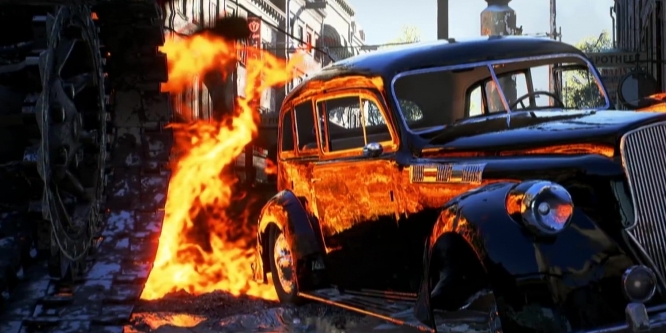 @maftah (REP 56) is an account that posts some pretty decent gaming related content... interspersed between the game reviews and that sort of thing are some posts about hardware and software technology. In this featured post, @maftah runs us through the idea of ray-tracing... which is a new graphical technology (well, sort of old...) that has been enabled by the current power and architechture of the recent releases of the NVIDIA RTX2xxxx series.

Basically, this means that graphics can be rendered by directly projecting the rays of light directly rather than modelling indirectly. Now, this means that it is possible to view scenes realistically from any angle and any perspective! This is really cool stuff... and if you aren't excited by it... well, you need to hand in your nerd credentials on the way out...

Trust me, it is cool... and it will be interesting what future applications will do with this. 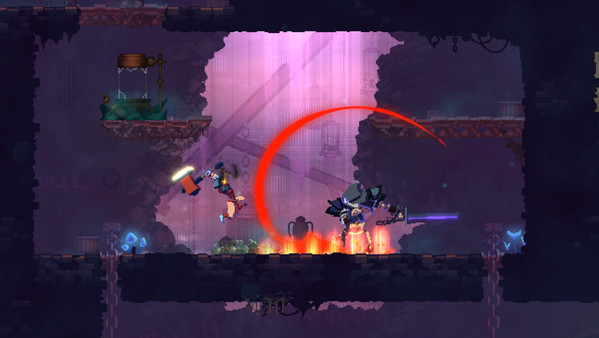 @reverendrum (REP 60) is an account who posts a lot of gaming build related stuff... at the moment, it appears that they are quite obsessed about Dead Cells. It's not a game that I'm directly familiar with... but it appears that there is a great amount of depth to the game...

In this featured post @reverendrum has laid out the benefits and advantages of the Frost build for the game... it does have me intrigued... it doesn't seem totally like my type of game, but after reading these build posts... I'm definitely interested to see how this complex and deep sounding game plays in first person!

I'm going to keep a record of my past entries mostly for my own ease of finding them again!

Hey @bengy. So glad you enjoyed my article, and I truly appreciate the spotlight you've shone on it. It's a really cool game if you're into platformers or action/rpgs with quite a bit of depth.

My pleasure and sorry about the slow reply... I've had a long week, and STEEM took a bit of a back seat...

Anyway, platformers... not so much, but RPGs are really my thing... I see that it is one the Switch as well, so I might pick it up as a travelling game the next time it pops up on sale!

Link for the first blogger is broken. Here is the correct link:
https://goldvoice.club/steem/@maftah/what-is-ray-tracing-and-why-is-it-important-for-next-generation-devices

Thank you for your entry. Both of your bloggers have been upvoted and your entry for Curation Contest:Week 77 is confirmed.

oops... sorry, thanks for that!

Both your pics were really high quality pretty impressed with your sleuthing skills. well done, supported both of your picks

Thanks and thank you for supporting them!

Thanks for featuring a couple of interesting articles! I've finally had the time to revisit them and leave a comment. (I already have voted almost a week ago. Ahahha!)

Thanks for supporting them! I think we are all running a bit behind this week!

Sorry for running late 😥 I got everyone supported.

No problem... I'm also running completely behind everything! Thanks for helping them out and supporting the bloggers!