This is my third entry for the "Gaming in the '90s contest" being run by @archdruid (judges being @veryspider and @elfranz), the first being for the eternal masterpiece X-Com and the second being the online MUD/RPG/Strategy game, Utopia. 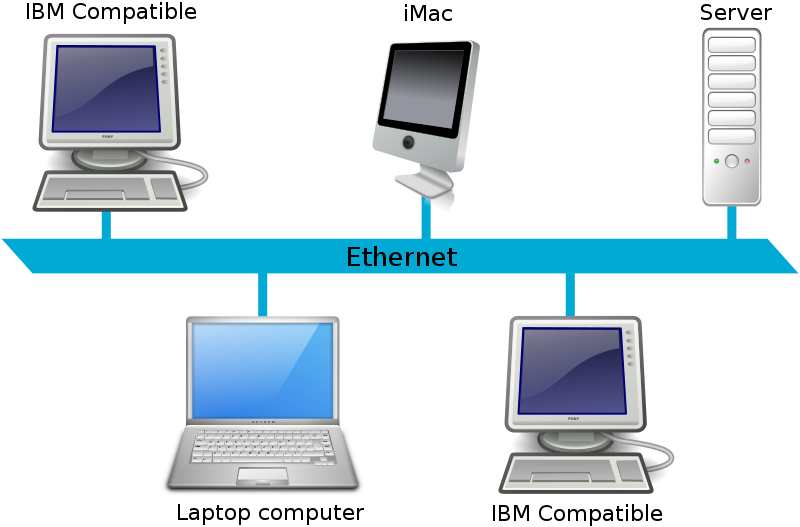 The '90s was an era of gaming where the first multiplayer in real time games were starting to appear, games like Starcraft, Counter-strike, Total Annihilation and Quake. Previously, multiplayer games would be played in an asynchronous way... so, Play by eMail (PBM) or more text based games like Utopia. Adding to this problem, was the fact that the internet was by no means ubiquitous... and those households that did have internet were on dial-up speeds... which by today's standards was unbelievably slow and laggy. We would be happy to get 56 kbits per second (in comparison, I get an easy 300 Mbits per second at the moment), that is not even starting to mention the ping (the measure of a round speed for an information packet)... all of which would make for a horrific online multiplayer experience.

Most of these problems were due to the internet infrastructure trying to piggy back upon the old copper telephone networks which just did not have the quality of signal and bandwidth to handle the exponential increase in data and speed demands. These days, most of the first world countries (sorry Australia... and United States...) have realised that copper is not really a good substitute for optic fibre and countries that have switched have seen gigantic increases in network quality and a corresponding drop in prices (sorry, Australia... and United States... you don't need the speed and quality.. .at least that is what you are being told!)

Never get in the way of nerds (generally we were Science or Engineering students) and our preferred method of entertainment! So, the main solution to this problem was to just bring the computers all together and plug them into the same network (LAN, Local Area Network) through a switch via Ethernet cables. That way, all the computers would be able to talk to each other without any need to exit out onto the slow lane of the "internet" infrastructure.

These LAN parties were a hoot... first, you would need a place to meet. Normally, this would be a home where all the parents were gone for the weekend (or the week...). Then you would need to bring your gaming gear... remember, this was the time before gaming laptops and small form factor (SFF) gaming rigs were a thing... you brought your 10 kilo beige box, plus a monitor (CRT, not this thin LED things!), plus mouse, plus a powerboard (with circuit protection!) plus cables, plus game CDs or pre-loaded warez, plus LAN switch, plus keyboard and mousemat (reliable laser mice?... too far in the future!).... Also, don't forget the snacks and drinks... usually Mountain Dew/Sprite or some other caffeine infused sugar drink... and lots of chips and hot pocket pizzas! Hopefully everything would survive the trip in the car or bike.... or you would be carefully propositioning equipment over the week beforehand!

Anyway, in theory you would arrive in the afternoon... as soon after whatever your last commitment was... probably school or your last university lecture. You would plug everything in and get right to work gaming away on the latest hot new multiplayer game... each a light dinner... and then get back to the serious stuff immediately until the crack of dawn.

However, in practice.... (this was the '90s after all) there was no plug and play infrastructure... and networking was an arcane art (it still is...). So, you would plug everything in... and nothing would work... you would spend hours troubleshooting... or if you were particularly unlucky, you were the ONLY computer with a problem... and you would be troubleshooting whilst in the same room as everyone who managed to be lucky enough to have everything working right off the bat.

....but when everything worked... this was an absolute paradise for nerds! Mostly guys (well... it was really a guy thing back then...), in the dark only illuminated by the glow of the screens, a cacophony of noise and shooting... screams and yells... as all of you were packed in a small confined, sweaty and under-ventilated space for hours and hours... well, the smell was not too bad if you didn't leave the room... but woe to anyone who wandered out and back in.... 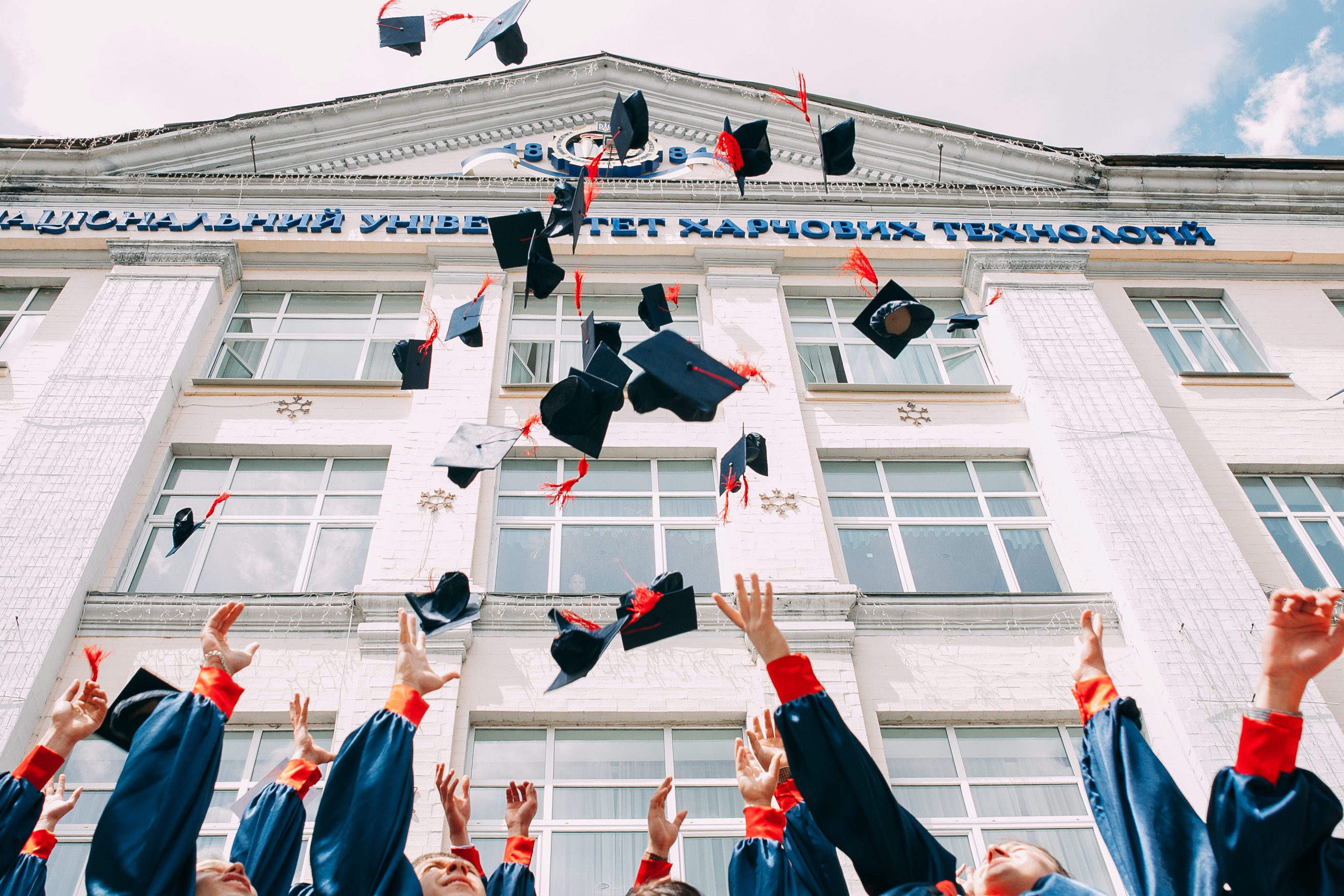 Of course... there would be a better way. One that would only come to us when we finally reached university! Whilst all the popular kids were out drinking themselves into a stupour and doing spit-roasts (look it up...) in the public quadrangle, us nerds were hard at work hi-jacking the university LAN to do some serious gaming. In the '90s, the university (and associated colleges) would have some of the most cutting edge computer network infrastructure of the time... for research and collaboration purposes of course!

However, you can't just dangle high speed and high bandwidth infrastructure in front of gamers without expecting that it would be jury-rigged for a different purpose. Especially if you start putting students in charge of some of the infrastructure as network admins (which colleges would do!)....

So, after most of the day time computer labs were emptied... we would take over the college infrastructure, which had a wired ethernet connection in every room (in Australia, we had our own private rooms). So, all through the corridors (we would keep the doors open), you would hear the blasting of guns and screams of dispair as we cranked up the sound on our hacked together sound systems... no need to move from the safety and comfort of your own desk... but all the goodness of a high speed network connection!

Actually, to tell the truth... not all of the rooms in our corridor wing was occupied by nerds... although there was a tendency for us to congregate there... you could choose a room after second year... so nerds tended to stick to the Extension Wing whilst the cool kids stuck to the Quadrangle. However, there would be non-computer nerds that would be stuck in our Wing.. you know, aspiring bookworm lawyers or the unfortunate first year Fine Arts students.. that would be kept awake through the night by blasts of shotguns from down the corridor (we were considerate... we would try to keep it down after a certain hour... but it is hard to suppress that shout of triumph as you rail-gunned your best friend!

So, there you go... my fond memories of LAN parties when I was a school kid... and then later, as we got more sophisticated.... borrowing the state of the art university network to host a campus wide LAN party.

Steem-Monsters (aka the best blockchain game out there!)

Humble Bundle Subscriptions, it's a no brainer for the dedicated gamer!