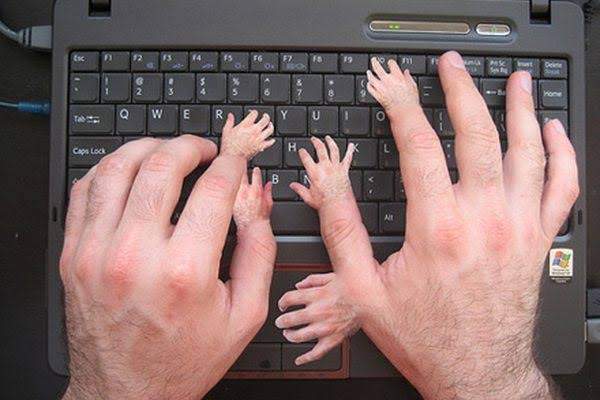 It has been a while I did this but I reckon I still got it. I set the timer and let my heart bleed. My mind was blank before I started typing but here were are 37 words later and still have no theme, topic or message. I guess I’ll name this post, “no message” or “What’s the point?” yup. That’s the name, so if you’ve made it this far, I want you know that I appreciate your effort.
I switched to a second paragraph because it is what you do when you’re about to discuss a different topic from the first, sadly the first didn’t have a topic so it was an easy decision to make. Speaking about tough decisions, I decided to invest in a bunch of coins. Yes, I have a topic now, I’ll name the post “Musings and Investment advice”, sounds about right. So back to the topic, I have been playing a game called EOS knights on the EOS blockchain, It is simple to play and there’s potential to earn, you basically upgrade tiny minion-esque characters on the screen as the fight against midget goblings. It can keep you busy for a couple of minutes, basically the same thing with drugwars, without the fighting, raping and pillaging of course.
I changed line but this time it is because the above paragraph was getting too cumbersome, I have found that it makes the wprk boring. I also learnt that using too many commas may also not be good. I’m looking out for ways to invest the little steem I have, hopefully it will be a project within. I think I’ll just buy a bunch of SBI shares while I’m at it. Yeah, that will be a good idea.

We’re in the fourth paragraph now and it is amazing we made it this far despite not having a topic in mind. Life can come at you in much the same way anyways; one minute you’re kicking it and having a good time and next you know, a doctor has to stick two fingers up your butt for a “medical test”. It really sucks and it is something that bothers me that one day I’ll have to live with the knowledge that someone put things into me.

The fifth paragraph and hopefully the final one, this paragraph will basically conclude the entire article by summarizing it into a few lines. It is basically, “sometimes in life you have no idea where you’re going to but ensure you make investment along the way, keep your sentences short and be prepared to meet people that would stick their fingers into your butt”. This is a fact of life you can’t erase and even if it may be made up, it sounds like something @idikuci @tamaralovelace and @bobaphet will approve. Until we meet again my Angels, keep soaring with your pretty wings while I muse profusely. Love it, that's the title, it has the right amount of drama.

Hahaa...love the 5th paragraph conclusions. Sounds like words to live by. Now then....bend over....

Your post was upvoted by @steem-ua, new Steem dApp, using UserAuthority for algorithmic post curation!
Your UA account score is currently 3.101 which ranks you at #9721 across all Steem accounts.
Your rank has improved 127 places in the last three days (old rank 9848).

In our last Algorithmic Curation Round, consisting of 202 contributions, your post is ranked at #29.