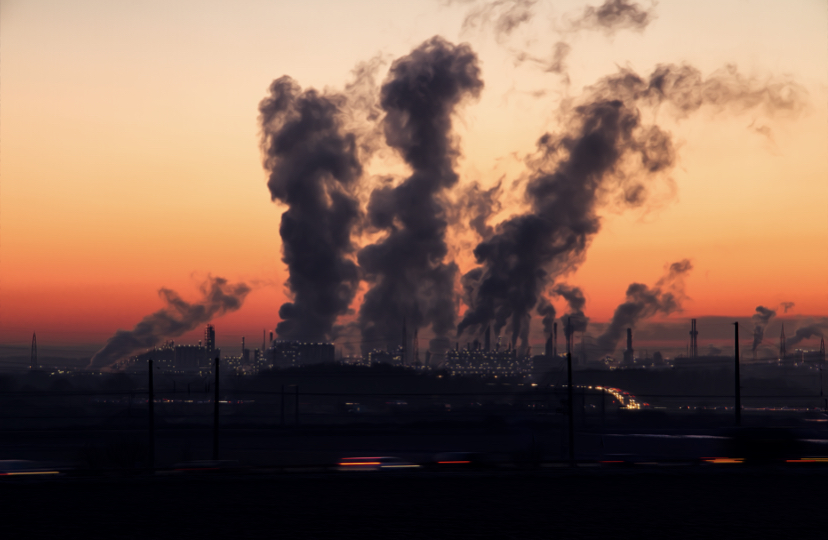 This is Part IV of my series.

Today I will cover a few more hazards to biogas as well as discuss the need and demand for biogas around the world.

Although there are many economic and environmental benefits of using ADs, there have been studies conducted that revealed the dangers on certain effluents of ADs, based on the types of biomass that were used during the AD process.

The type of organic matter that is used as influent can have harmful effects on the environment when the effluent is used as a means of organic fertilizer for crops that will ultimately be consumed by humans. A study was conducted in Norway to access the conditions of heavy metals, organic pollutants, harmful bacteria, and pesticides found in effluent from ADs used for fertilization.

High levels of zinc, copper, and cadmium were detected in several fertilizers and very few organic pollutants were discovered. Researchers also analyzed the fertilizer looking for the existence of 250 pesticides, only 11 were present. No harmful bacteria was found in any of the samples.

The study concluded that the risk of contaminants in the fertilizer for agricultural use was extremely low. However, it is important to note that there is a possibility of contaminants (human health and environmental) being present in the effluent of ADs (Govasmark et al., 2011).

The Need for Biogas

In the modern era, consumption of fossil fuels for production of energy is distributed highly unequal in the world based on a country’s stage of development. Many developing countries that account for a small percentage of the world’s population, consume the majority of the world’s resources.

The unequal access to energy further advances MDC’s, while LDC’s struggle to produce basic energy needs. Another side- effect of this energy distribution is that larger populations of LDC’s are required to use less efficient means for heating, cooking, and sanitation; such as the burning of wood, coal, and animal dung which can have adverse health effects as well as contribute to deforestation and ultimately resulting in higher CO2 emissions and less sequestration of greenhouse gasses (GHG) from the removal of forests.

By implementing ADs for the production of biogas, LDC’s can reduce energy costs, health issues, and environmental impact of CO2 emissions. The resulting effect will be the reclamation of forest lands and the use of valuable phosphorous and nitrogen for the production of crops for animal feed and human
consumption (Rennuit and Sommer, 2013).

Hey mate, I'd like to say I understand all of this and indeed could do so, although it'd be a lie. I'm a basic sort of dude. I'd have trouble spelling the word thesis and and I doubt they'd let me stop foot within a university. Kudos to those who show the aptitude and persistence to gain a degree though. My university was life - No minimum grades required to get in.

Dude, you are one of the smartest guys on here! Well, it took me nearly seven years to get my bachelor's so yeah... Not the brightest either but I busted my ass and learned a lot. Nothing like life experience though, that's for sure!

Aww, not true but thanks all the same. Perseverance goes a long way don't you think? It's so easy to give up on a thing...But you didn't and got the result you wanted. 7 years of getting after it, effort, ownership and simple hard work...But the result came...Rather you grabbed it...No one dropped in your lap as seems to be the expectation these days.