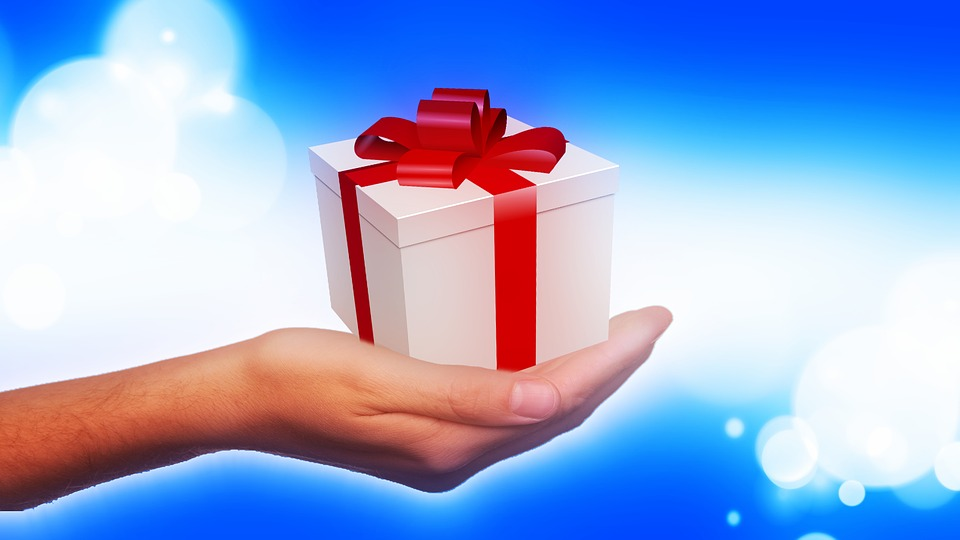 Before I go about explaining the features of the bot and other details, I would like to give a quick background of this bot and how it emerged. In the City of Neoxian, we have a bot called Neox-Bot with some great features to administrate and help with activities on the server. Neox-Bot had a feature to do Giveaways to the Citizens of the City in the discord server. The bot also had a feature where it would send out DM notifications to the Subscribed Citizens whenever a giveaway is initiated by someone. This feature was very helpful to make sure we don't miss any giveaways.

The Giveaway feature in Neox-bot was built in such a way that the features of the Bot were usable in only one server. The notifications were also being sent only to the Sharp Citizens of the City. As there were few changes in the way how the Sharp Citizen role is assigned to someone, the DM notifications to the subscribers needed a rework. The idea was to introduce a paid subscription to the bot so that we find a Burn/Sink for Neoxag tokens. A part of the subscription fee will be burnt.

Additionally, I received few requests from the other tribes to create a bot for them with Giveaway feature in it. That is when we came up with the idea of creating a new bot that would take care of the Giveaway functionality alone. I then plugged out the Giveaway feature from Neox-bot and created a new bot called Bounty-Bot that would do similar things along with few more additional features and subscription model. Bounty-Bot now facilitates the below:

The following commands are available in the bot.

This command is used to check the current version of the Bot and the list of other available bot commands. The bot commands will be listed out like this.

Though the above is self-explanatory, I would like to traverse through every command with some screenshots to make things familiar.

The above commands are for the person to initiate or set up the giveaway. It will be something like a question and answer interaction with the bot. Once this is done, a message will be posted in the respective channel. In the above example, the channel is #general-chat-english. If we navigate to that channel, We will be able to see something like the below.

The initiator can now choose to give the prize to the winner. The bot doesn't have any control over the prize distribution. The bot is just to facilitate a Giveaway and find the random winner.

Users can subscribe to this notification service by using the command $gsubscribe in #play-with-bots channel. There is a monthly subscription fee of 200 NEOXAG collected from the users who subscribe. Here is the split up on what happens with the 200 NEOXAG that is collected.

There are some commands currently available to check the top giveaway initiators and top giveaway winners. All these commands should be used in #play-with-bots channel. The stats are available specific to a particular server and also globally across multiple servers. The commands are as follows:

This command will list out the top 10 giveaway initiators from across all the servers where Bounty-Bot is currently available. This can give an idea about who were the people generous about doing giveaways. The command output will look like below:

This command will list out the top 10 giveaway winners from across all the servers where Bounty-Bot is currently available. This can give an idea as to who were the people who participated in the maximum number of giveaways and got lucky. The command output will look like below:

These are the features currently available in this initial version of the bot. There will be continuous updates to the bot and I will also try to introduce some more features in the bot. If any of the Steem tribe's discord server would like to invite the bot to their server, please contact me on discord (bala41288#4486) to get the invite link.

As mentioned above, I already have a few plans to improvise this bot with some more interesting features. If you would like to suggest some new features for the Bounty-Bot please let me know in the comments section.

Keep going bro...love to see the Dev in you😉

Nice effort. May I please ask if this is customizable for other discords and tribes, where subscription etc come in the form of other tokens?

"The subscription fee is currently collected only in NEOXAG because all the Steem Engine tokens are pegged with STEEM, so anyone from tribes other than Neoxian City can exchange their respective tokens for NEOXAG from the market to pay the subscription fee."

You have received `50 NEOXAG` gift from @reazuliqbal!

Wow this is an awesome tool in discord. This will definitely stir up engagement in the channel. I wish there is a similar one in Telegram though. 😊

ufm.pay
You have received UFM in your wallet!

Your post was upvoted by @steem-ua, new Steem dApp, using UserAuthority for algorithmic post curation!
Your UA account score is currently 3.530 which ranks you at #6754 across all Steem accounts.
Your rank has dropped 30 places in the last three days (old rank 6724).

In our last Algorithmic Curation Round, consisting of 141 contributions, your post is ranked at #35.