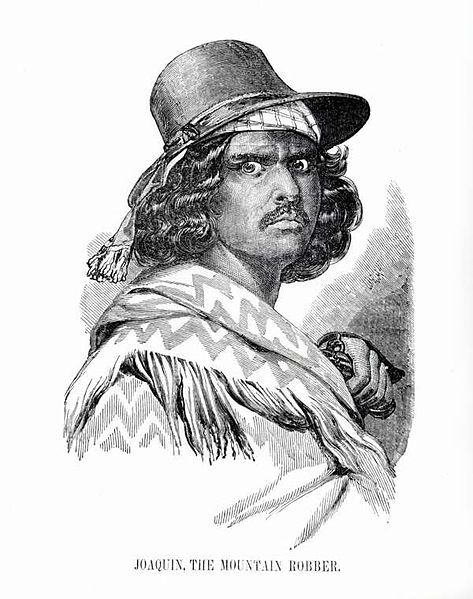 Getting my nose splattered and tasting my own blood in Kentucky was an event that both hardened me and softened me. It hardened me in the sense that I was resolved to improve myself, in both hand speed and leg speed, and I promised myself that I would never let anyone strike me in the face again. I kept my promise. But an odd thing resulted from my encounter at that Little League game in Kentucky.

Word spread quickly, about the cousin from California that bravely stepped up to an older kid, a bully, and took his best punches, then chased the bully away, knife drawn and blood spewing from his face. After that, the whole time I lived in Kentucky, and I switched back and forth between three different schools, bullies left me alone, except once. One kid tried to take me on. The teacher had left the room and I was seated doing my work, when the kid behind me slapped the back of my head and laughed. Other kids laughed, too. I shot to my feet and grabbed his desk, flipping it over on top of him, knocking him to the floor. Right at that moment, the teacher walked into the room. From her perspective, this violent kid from California had just attacked one of her favorite children. I was marched out of the class room into the hall and administered five hard swats with the paddle.

The teacher left the classroom door open so the other kids could hear and see me being punished, because teachers are in fact the prime source of bullying in every school. Bullying and how to cower to bullies, is literally the only thing they efficiently teach children in government schools, and I would argue, it is the very purpose of government schools. It's why the Prussian Model of schooling was designed and adopted, to create thugs and wimps, or if you prefer, soldiers and factory workers.

The teacher gave me the opportunity to apologize or rat out the other kid, thereby receiving a lesser punishment, but I wouldn't answer her questions. I just looked at her with contempt. She gave me her best and I didn't even flinch. When she was done, I gave her the same look as before she struck me. I refused to beg her mercies, and so when she struck me, I refused to cry or show any signs of pain. Beating someone who refuses to acknowledge your authority only makes them more rebellious to all authority. So go ahead, beat me! Beat all of us. Make more rebels and just see where that ends up. It worked great for Louis XVI in France and for Nicholas II in Russia, so go ahead and let the beating commence!

Before I arrived home on the school bus, my mother had already heard the news that I had attacked some poor kid and had been given swats for my behavior. Once home, I was subjected to lectures about my actions and about resolving conflicts peacefully. Nothing my parents said applied to what happened in that class room. Everything they said made me feel worse. As a child, I never liked talking to adults. This conversation further proved to me that talking to adults is pointless. It embedded into my brain that I am a single person, not connected to another human. If a person shows me love or kindness, then I will return it to them, but I am under no obligation to any authority. I may be subjected to authority, but I have no loyalty to authority. I reacted like a browbeaten dog. I turned inward for over a year.

After moving back to California, and enrolling in school in Coalinga for the eighth grade, I allowed myself to be pushed around by bullies. For almost the whole of my eighth grade year, I refused to fight back, trying to resolve things peacefully. And the bullies rolled over me like I was dirt.

It was at this time that I learned about Joaquin Murrieta, Coalinga's own Robin Hood. I visited the local museum and read about him and has pal, Three-FingeredJack. They fascinated me. They inspired me. They caused me to take a good hard look at myself.

Finally, near the last days of eighth grade, I had enough. A bully slapped the back of my head in class while the teacher was looking the other way, and everyone laughed. I did nothing until the class was dismissed. I stayed in my seat until the bully left the room, then I got up and followed him. In the hall, I punched him in the back as hard as I could, then proceeded to beat him until he begged for mercy.

There is one way and one way only, to deal with bullies, be they children bullying children or government goons doing what government goons always do. And that way is to stand up and fight back. Strike them harder than they strike you, and keep striking them until they beg for mercy. This is the only language they understand. And it has always been so. But when your enemies are stronger than you, it's necessary to plan and plot your actions in a way that gives you the advantage. Never attack a strong enemy when he expects it, where he expects it, using the methods he expects. Cheat and win!

With this lesson in hand, I entered high school in Avenal, California the next year resolved to never be bullied again. And I won't be. Not by a teacher, not by a cop, not by a TSA agent, and not by anyone. I will avoid situations that are guaranteed to create a conflict, but once the conflict begins, I will stand on my feet as a free man or I will go to the grave a free man. There is no third choice!

Nobody wants to be hard, it is why so few do it.

The world lost an icon when John Wayne died, imo.
He gave honorable violence a voice for a long time.

Keep banging these out, i guarantee they are being read by people that can pay you better then me.

The post lasts as long as the blockchain. Payouts are just a nice bonus.

Yes, rewards are secondary, still upsets me that being outside what is corporately acceptable keeps those rewards small.

You put out real content, written in a readable form, this is what steem needs, but the squares have never approved of the round pegs here.
They only reward their sycophants and sellouts, imo.
Steem has been this way all along, though it is improving as we spread influence out.

You should be getting @curie and @ocdb votes, but, nope.