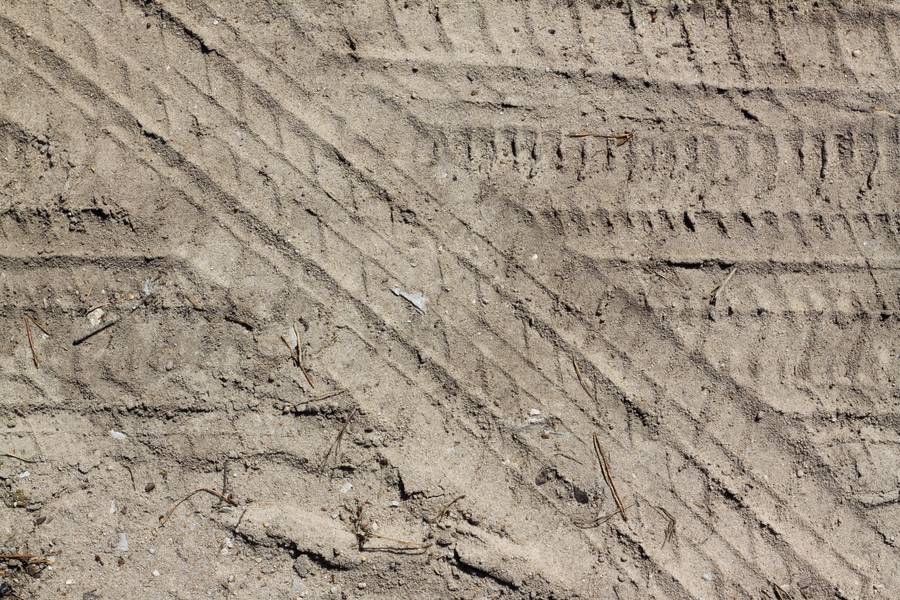 Into The Bunk Hall

Dinky was steady as a rock. I don't think he expressed the slightest bit of fear. However, no matter my attempts to control my emotions, I was screaming inside my brain and the blood in my ears was pounding so loud I wasn't sure if I was hearing anything in the house or not. I could not dig deep enough to find the grit I needed to control myself. But I pushed on. I was prepared to do whatever had to be done.

What I didn't understand at the time was that when you experience events with this much tension, they imprint thoughts in your memory that may come back to haunt you in thoughts or dreams twenty or forty years later. I had run every possible scenario through my head, and made every possible decision ahead of time. I had imagined what would happen if I found a sleeping or awake guard, or more than one awake guard, or what if Dinky was hit, or what if Dinky shot but didn't kill a guard, what did I have to do? Each of these scenarios plays out in my dreams to this day. Even when I'm awake and something unexpectedly happens, I'm back at the ranch ready to plunge my dagger into a chest.

Young men should be taught that the choices they make in their youth may cost them dearly in their old age. Hell is not a thing that comes after you die. It's what you face if you live too long. Don't misunderstand me here, I'm not talking about guilt. I feel no guilt for stealing pot that was doomed to be burned by the Kern County Sheriff. I'm talking about raw emotions and the pressure of taking or preparing to take extreme actions, when you don't know what the outcome will be, but you know it could be very ugly. Tension that high scars your id, your ego, and your super-ego, if those things are even real.

A quick flick of the flashlight and I could see no one was in the bunk hall. All the rooms in the ranch house had tall ten-foot ceilings. The growers had stretched rows of wires every couple feet apart for the full length of the bunk hall, about a foot from the ceiling. Pot plants were hanging upside down from the wires, almost to the floor.

The room was absolutely full. You couldn't walk in without first taking pot out. Dinky and I moved on to the next room.

We crept into the main hall, only to find it devoid of guards. It looked like they hadn't put this room to use yet, but they had prepared it with wires across the ceiling. The dining hall was their processing center. They had long folding tables and chairs set up. The tables were all covered in white sheets, and there were several white sheets around on the floor, with mounds of buds on them. Back on the table, they had several sets of scales and several pairs of large scissors. At the ends of the tables were large plastic trash cans with stems and trimmings. We kept moving until we went through the whole house. We swept around the porch to make sure no one was outside and finally came to the conclusion there were no guards.

How were there no guards? How do you leave a giant illegal drug operation with no guards? Arrogance or stupidity? Who knows? Maybe they were short-handed? Maybe someone called in sick? (Can you do that in the Mob?) Maybe the muses were watching out for me. There is no way of knowing. You see, this was a key turning point in my life. Had there been guards, I would not have hesitated, I would have taken actions that couldn't be reversed. I would have become a different person, a person who had killed another human, up close and eye-to-eye. I would have looked at myself differently, my co-conspirators would have looked at me differently, and the Brothers would have most certainly looked at me differently. My job assignments would have changed and a whole different life path would have been laid out for me. But that didn't happen because there were no guards.

Dinky threw his rifle over his shoulder on its sling, and walked into the bunk hall. He wrapped his big arms around as many plants as he could. With a yank and a grunt, the wires gave and the plants came free. Dinky was headed to the cars.

I ran to those sheets with the buds. Grabbing the corners of the fabric, I carried all I could lift. We overfilled the trunks of both cars until we almost couldn't close the trunk lids. Big pieces of plants were sticking out of both vehicles. Then we filled the back seats of both cars. We worked as fast as we could, but it still seemed like we had been there way too long.

For our exit, I decided to cut straight west and make for CA HWY 14. From there, we headed south. Mojave was the shipment's first stop. A garage was already prepared for us and there was a crew there waiting outside, as we pulled into the garage. They were prepared to weigh and package it, then carry it south to be sold in San Diego. It was Saturday morning and we still had a few hours before anyone would discover what we had done.

I had a friendly set of eyes watching the ranch from a safe distance. He told me that one car arrived at the ranch just after sunrise, then a second car about twenty minutes later. There was a total of three men and they were clearly agitated. They went in and out of the house, and walked around where we had our cars parked a few hours earlier. They examined the tracks in the dirt. Then, a strange event happened.

A California City Police car pulled up to where the men were standing. The cop said something to the men from his window and they all ran to their cars. The cop drove away on the south approach, not toward the main road to the west. The cop was quickly out of sight but my observer could see the two cars that the men were in, going west for the main road. They got about halfway to the main road before they encountered the FBI and the sheriff's deputies, along with a large box truck.

The deputies searched the three men, then cuffed and stuffed them. They searched the cars and then the ranch house. At that point, my observer started getting nervous and slipped away into the desert.

The Bakersfield Californian ran a story the next day in their Sunday edition. According to the story, it was the largest bust of a marijuana growing operation up to that time in Kern County, California. They said the house alone held $25 million in pot, plus a similar amount at the greenhouses. They also said the bust yielded automatic rifles and at least one hand grenade.

Here's the real zinger: The Bakersfield Californian stated that my father assisted in the warrant process. And they named him by name in the newspaper! Then they said my father's son was the witness that called the FBI, and they named me by name as that son! Sometime later, they ran a corrected version of the story naming my brother Roy as the person who called the FBI, but what does it matter? I had been publicly named as a rat. I had the Mob thinking I had both robbed them and ratted them out to the FBI.

Now, who would do business with me? No one. No one could trust me; no one could count on me; no one could buy from me or sell to me; no one could lend to me and no one would borrow from me. My closest friends knew I didn't rat the Mob out, but they were mad at me for not cutting them in on the robbery. I pulled in a little over $20,000 from the heist, but that was it. I would never earn in the business again. It didn't matter what I was selling and it didn't matter how dry the area was, no one would buy from me. No one would attend a party that I arranged. To top this off, none of the Brothers would even meet with me. They wanted nothing to do with me, and I can't blame them. Until the Mob figured out what to do with me, none of my friends or associates could afford to be connected to me.

There were two exceptions to the above, but I can't name them. During this very lonely time, I had one friend that Cindy and I would visit every day, and we would sit and talk while playing board games. One other friend owned a small restaurant, and Cindy and I would drop in to see him every few days and he would always insist on treating us to lunch. Otherwise, we were alone.

One day, I was at Mom and Dad's new house working on my last remaining Mustangs. I was covered in grease and filth, so I stepped out into the front yard to wash up with hand cleaner and the water hose. A Mercedes with blackened windows pulled up in front of the house. A back window went down and a big guy was looking at me. A little old dude leaned past him, his glance focused on me, too. He said something to the big dude, then the window went up.

It was well past time to get out of town. When it came to cars, I was best known for my Mustangs. Almost no one knew my 1969 Fairlane. So I stashed my remaining Mustang in Dad's back yard and loaded the Fairlane. It was time to work the farms. My sweet girlfriend, Cindy, went with me and we headed to the San Joaquin Valley to find work. The bust of the growing operation was huge news but almost no one knew about the robbery. At that time, even Cindy didn't fully know what had happened. But the Mob knew.

Actually, Cindy didn't know a lot of this stuff. She didn't know anything about either of the times I was shot, and she knew nothing about the Brothers. Eventually I told her, but by that time, years had gone by, so she didn't make a big thing out of it.

If you've read this book from the beginning, you may have noticed that you just read the finish to the teaser that this book started out with. One may be inclined to think, "That finishes the story, why should I read on?" Well, keep in mind that, early on in this book, I stated that the statutes of limitation in Ohio don't expire on some of my actions until 2022. There's still some story to go before you and I finish this journey.
Next Chapter

According to the Bible, What is the proper way of teaching children about the Church?(2 of 2)