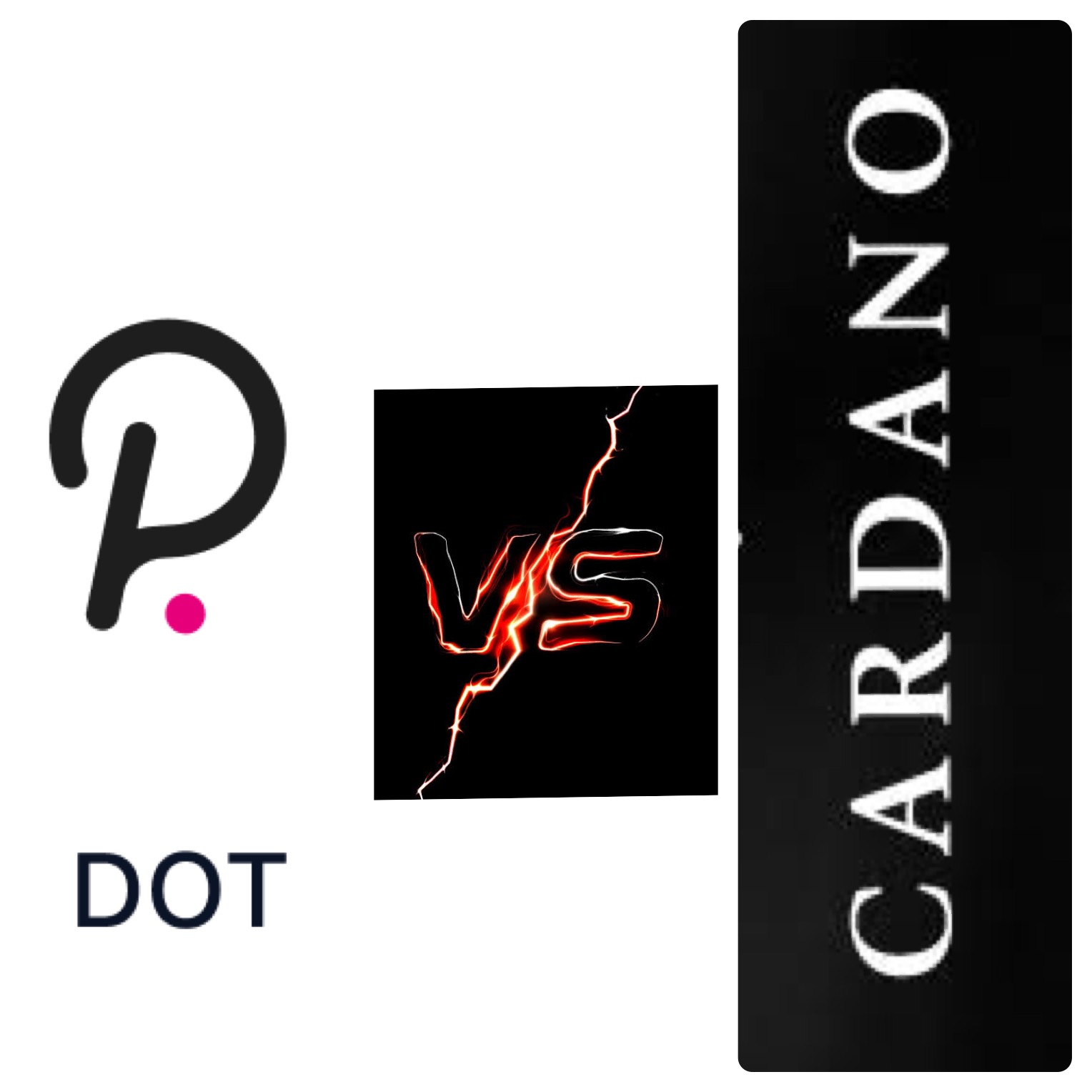 Dr. Gavin Wood is the founder of Polkadot. He is a computer scientist and holds a PhD in human computer interfacing. Charles Hoskinson is the founder of Cardano. He is a mathematician and did not complete a PhD. Charles and Gavin also co-founded with Vitalik Buterin and 5 others in 2013.

Charles seems to spend a lot more time engaging with the Cardano community than Gavin does engaging with the Polkadot community. Gavin and Charles have radically different approaches to building their respective projects. Polkadot tests features using Kusama, and Cardano’s features are peer reviewed by academics prior to implementation.

Given that Polkadot was invented to QUOTE ‘deliver on the promises Ethereum could not’, Polkadot is eerily similar to Ethereum 2.0. Polkadot uses an elaborate hybrid consensus mechanism called GRANDPA/BABE which allows the network to process around 1000 transactions per second.

The Cardano blockchain has two layers: the Cardano Settlement Layer which keeps track of token balances and transfers, and the Cardano Computation Layer which runs all the smart contracts. Cardano uses a consensus mechanism called Ouroboros Proof of Stake, which allows the network to process a few hundred transactions per second.

Starting with Cardano, there are currently over 1500 validators that are collectively staking over 70% of all ADA in circulation. Delegation can be done directly from the Yoroi and Daedalus wallets, and offers a return of around 5% per year in ADA. There is no unlock period for ADA staking.

Polkadot has around 300 validators that are collectively staking over 60% of all DOT in circulation. Nomination, which is Polkadot’s version of delegation, can be done using the Polkadot.js browser extension and offers a return of around 14% per year in DOT. There is a 28 day unlock period for DOT staking.

ADA is not inflationary and around 13.9 billion ADA will be gradually “minted” over the next two decades to pay for staking rewards, which works out to a “functional” inflation rate of around 7% per year.

There are over 350 projects building on Polkadot, 17 of which are dApps. There seem to be only one dApp building on Cardano at the moment, and that’s Bondly Finance. While Polkadot still seems to be building their bridge to Ethereum, Cardano finished their ERC-20 converter in the fall of 2020 and demoed it in their October update.

Smart contract functionality for Cardano is set to come as early as March of this year with the release of Goguen. This will give Cardano a huge head start over Polkadot which may not see any dApps launching on it until the end of the year due to the lengthy parachain loan auction process which will first be tested on Kusama before being tried on Polkadot.

Hello @badalyadav,
Your article is with plagiarism. Please submit only original content ! [0]