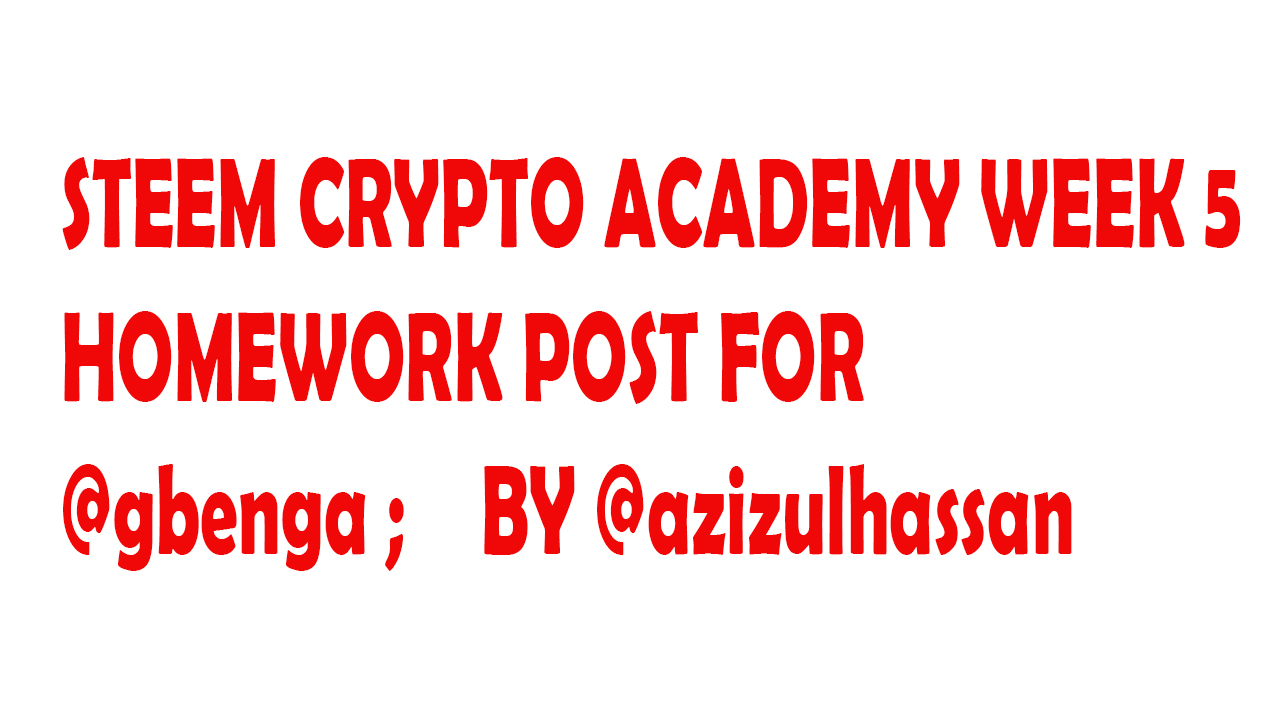 Make a Post about a Security problem with Cryptocurrency and Share a personal experience if possible. Hello everyone I hope that everyone is doing amazing and fine today I am doing another homework for steam Cricket Academy and I have been learning a lot and all things to all the professor that itching really well and specially to the homework for this one I did a little bit of research On blockchain security  so we will talk about that now

what can hackers do with   51% attack


Special mentions to @steemcurator02 To get their support

Hello friend, thanks for participating in the Steemit cryptocurrency class. I am glad you enjoyed the class and since this is a school, I will like to call your attention to correct a few setbacks on your post.