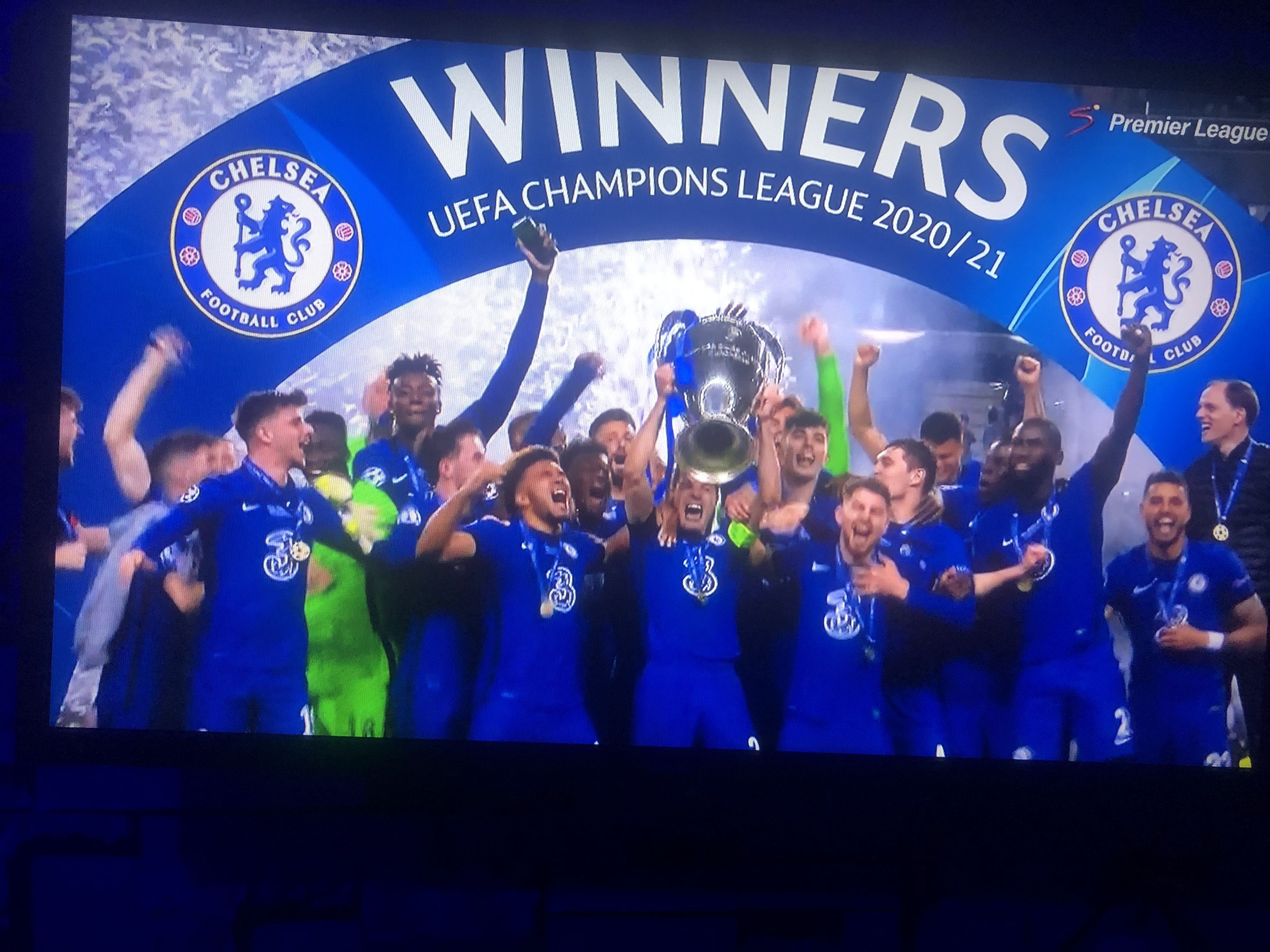 Hello football lovers, the season is all over in Europe. Many teams had great season. Many others too will go back to the drawing board and work more for the next season ahead.
The season was crowned with the important

Match of the season and that’s the Champions league, the hope of every player, to play in the champions and probably lift the cup as well.

Last years Final was played between Bayern and PSG where Tomas Tuchel was the coach for PSG. He lost the cup to Bayern and was sack, Tiago Silver also ended his career at PSG. Thiago moved to Chelsea and Tomas Tuchel after lampard fortune was brought in to change things around. He managed to place Chelsea on 4th position and crowing it all with a Champions league 🏆.
This is how life is, a coach who was sacked because he couldn’t win the champions league won it in his next job. We must always embrace life decisions and continue working hard. We will surely make it at the end.

Now into the game. The match was played in Porto in Portugal.

Both team exhibited quality football. Chelsea controlled the first half where through their pressing had their goal in the first half. City tried to come back into the game but their treat wasn’t enough as Chelsea managed to protect the one goal and won the match.

As a Chelsea fan, I’m so happy for us. Looking at the squad that we have, I believe we will definitely go far with them.

I’m really glad to be part of the Chelsea fraternity.

Big congrats to the blues and better luck next time the citizens.

They did the unexpected. They deserved it. They outshone City. Enjoy 😊