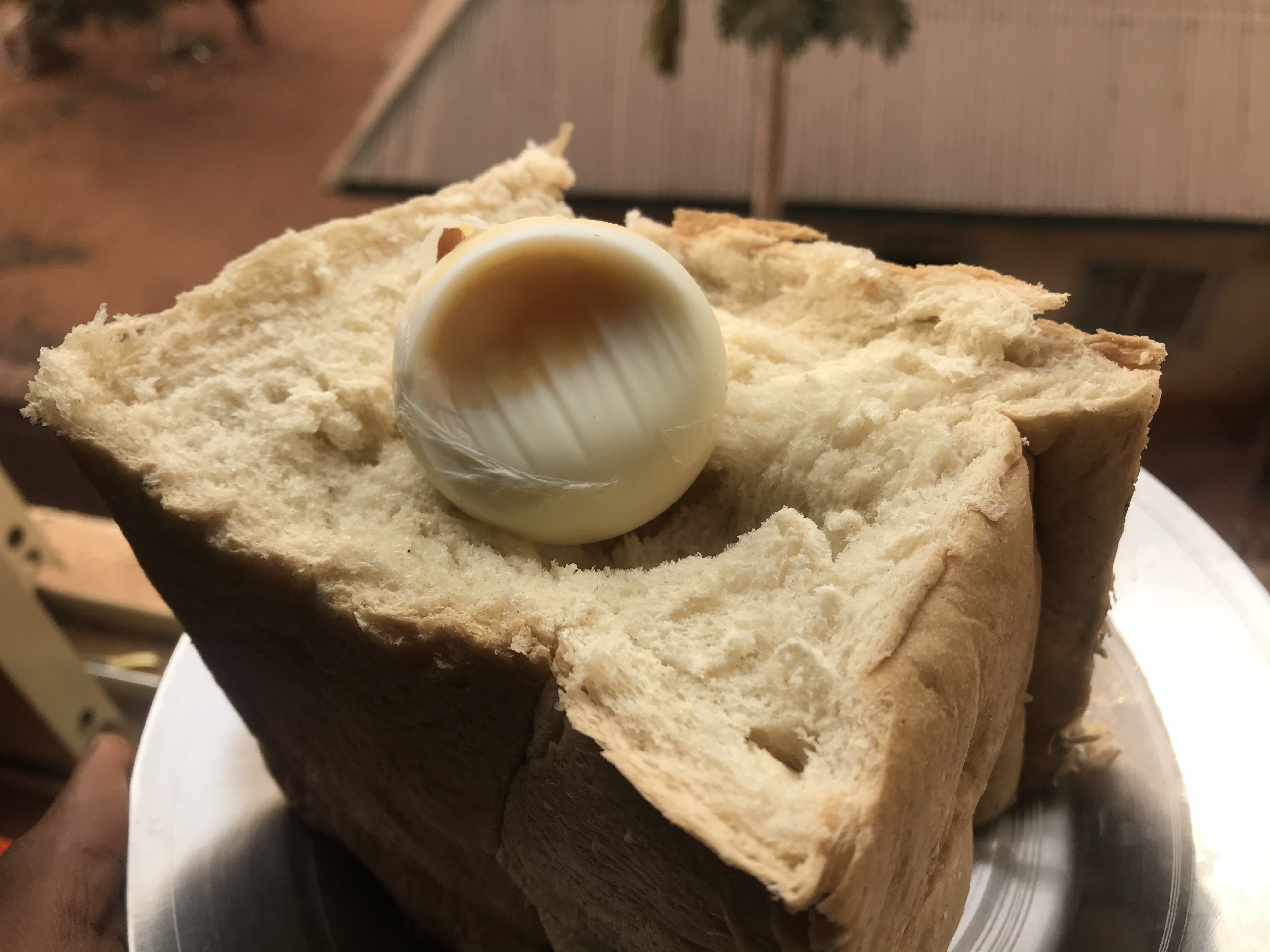 Today, I woke up a little earlier than normal for me. It was past 4pm when I woke up and met my friend studying for the test we were going to have. After seeing him, I felt weird and so I decided to study too. He went back to bed after a while but I still kept studying. I stopped after a while and started using my phone. I have been studying a lot so I deserve that bit of slacking off.

By 7:30am, my roommate and my friend we’re awake. My friend and I both started preparing for school. By past 8am, we all had breakfast l.

I took it with coffee

By past 9am, my friend and I started going inside campus for the test. We got to our faculty 20 minutes before 10am. The test was supposed to start by 10am but we got delayed for hours. We just used the extra time to joke around. By 1pm, the test started and it ended 1:30pm. It was an ok test. God is in control.

After the test, my friends and I headed back home. I got to my lodge with one of my friends by past 2pm. We hung out at my place with other people around.

My friend and I went out at some point to buy some foodstuff. We returned and were setting a movie when a fight broke out nearby. We checked to see what was going on and we saw a bloody man run into the compound. He was escorted out later and we started to watch movies. A little bit later, some of my other friends came over. We prepared dinner, ate and watched movies together.

My friends started leaving one by one till it was just me and my roommate. I didn’t have anything better to do so I got on my phone. I used my phone for a while before starting this diary post.

I’m really tired but I want to see a movie. I’ll decide on why to do but for now...
Goodnight steemit!