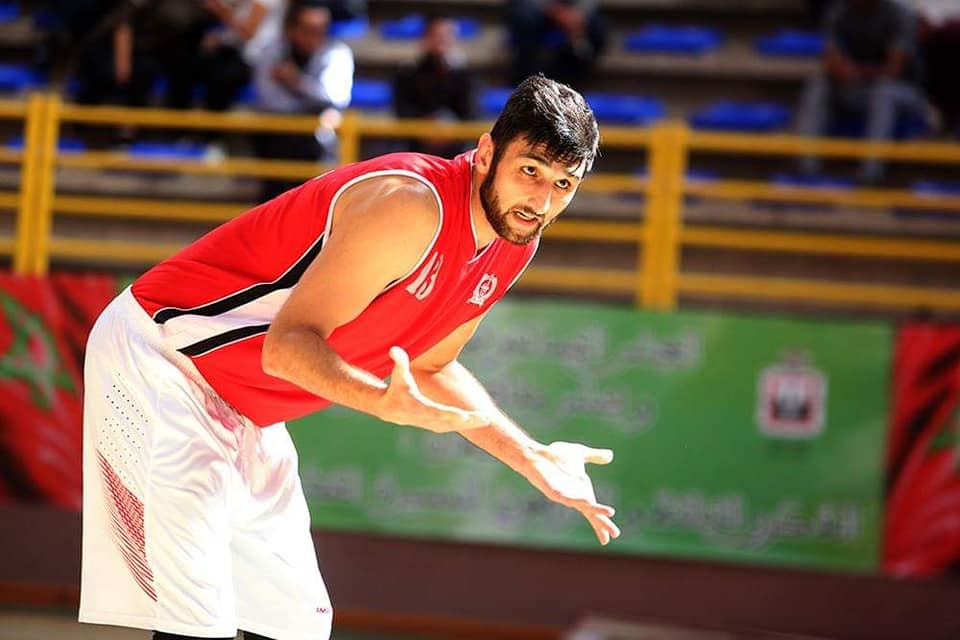 Well, hello there, my amazing Steemian friends. I hope all of you are well and doing great in your lives. It has been again a while since the last time I sat down behind the keyboard and expressed myself. But, sometimes we all need time alone, in silence, to sort through all the thoughts going through our heads. And, no matter who you are, sooner than later, we all find ourselves in a similar period in our lives. For me, it has been a tough period, on a top of a tough period, topped off with you guessed it tough period. And, to tell you the truth, it was in end my "fault", because in a lot of my posts I have talked about CHOICES. In the end, it is all our CHOICE and we have no one to "blame" but ourselves. During these times I have re-learned the lesson of listening to that deep tiny little voice inside you. Which of course I ignored completely in this past year. How so? Well, let's start from the beginning?

It started with taking care of my father and nursing him back to health. I would not call this a "bad" decision at all, but it sure took a lot of me to do so. Physically and emotionally. And, it has to lead me to make a rushed decision to go play basketball in Morrocco at the start of my season. Even though two weeks before I was supposed to go I caught a stomach virus which has really tired me out. This is where I ignored that tiny little voice deep inside telling me not to go. I went anyway even though I was still sick. Did I go there for all the wrong reasons? Yep, I did. Let me explain. 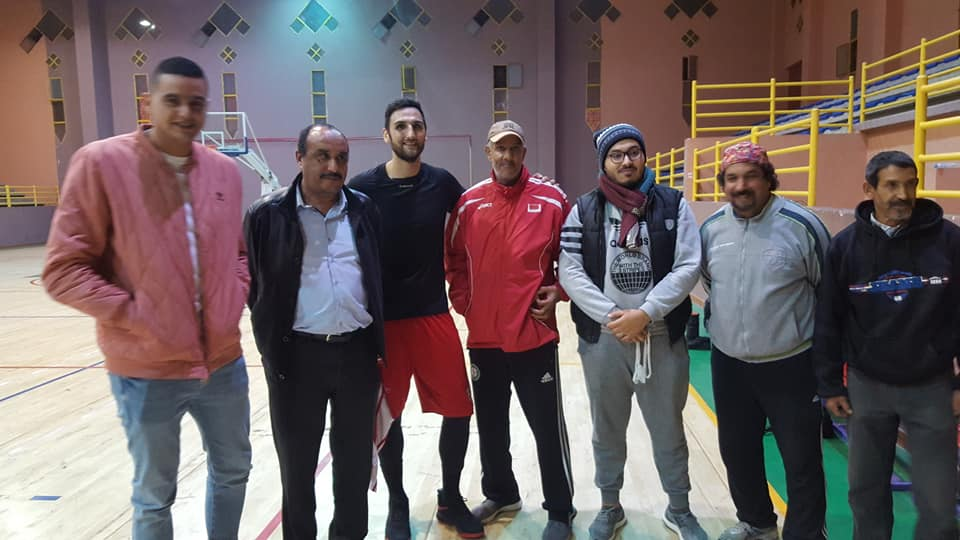 The only reason I went to Morrocco was to get away, to "rest" a bit from the 4 months hospitals with my dad. The second reason I went there was that I promised the coach there who I am a good friend with that I will come. And, I did not want inconvenient for him to cancel the ticket so I can recover from the virus. So I went anyway and guess what happened?

Well, the president, of a club was a real piece of work. At the signing of the contract, I found out the President of the club changed the entire contract which we agreed upon before I flew to Morroco. And, to top it all of my dear friends he was telling me to trust him. Wtf right? The guy was telling me to trust him while he changed the entire contract we agreed upon? The red alert sirens were going in my head. Do you know that tiny little voice from before? Well, now it was screaming. My voice inside was waving red flags, ringing the bells and turning on the sirens. Smoke alarms were going off. But, guess what I did? I just simply ignored all of them. Actually, not ignored, because I knew there is something off about this guy. 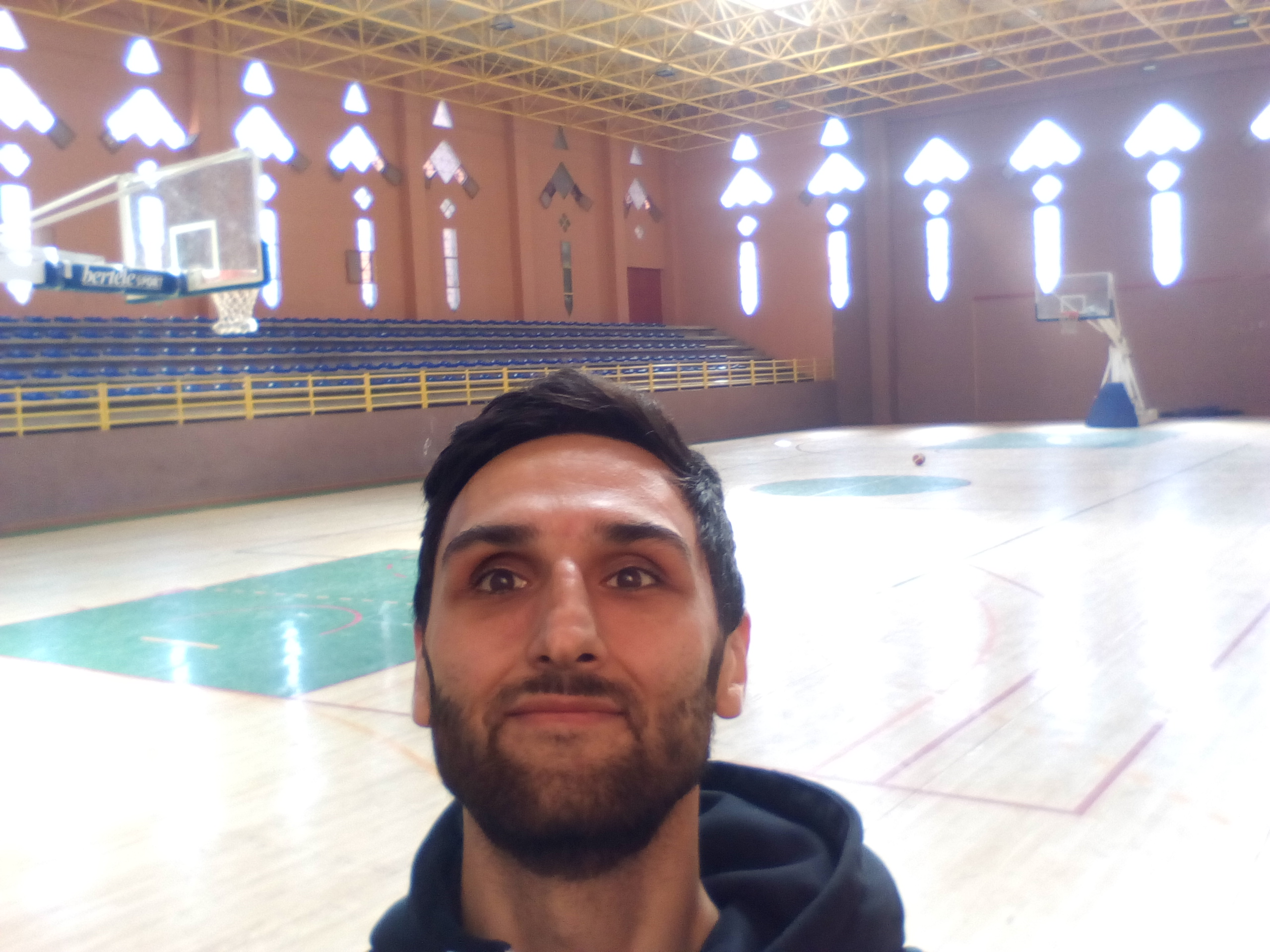 But rather, for the sake of my friend, I CHOOSE not to listen to the signs. My friend was telling me to TRUST this guy and that everything will be ok. And, I truly trusted my friend, so I did. I was able to change some of the stuff about the contract and I signed it.

The inside voice kept sending signals desperately trying to tell me I should off never left Croatia with stomach flu. It was telling me why after the meeting with the President who changed the entire contract before the signing and talking about trust??? After the initial distrust, he showed he kept doing things which were just confirming who he is a person.

Problems with finding me an apartment, transportation problems, late payments, unexpected expenses never agreed in the contract, plus "accidental" mistakes while converting Morrocan Dirhams to Euro's I was supposed to be paid in. Plus many more things, my friends. Inside ME voice was now screaming hysterically. lol It was telling me what else needs to happen for you to pack your things and go home where you should off stayed in the first place? 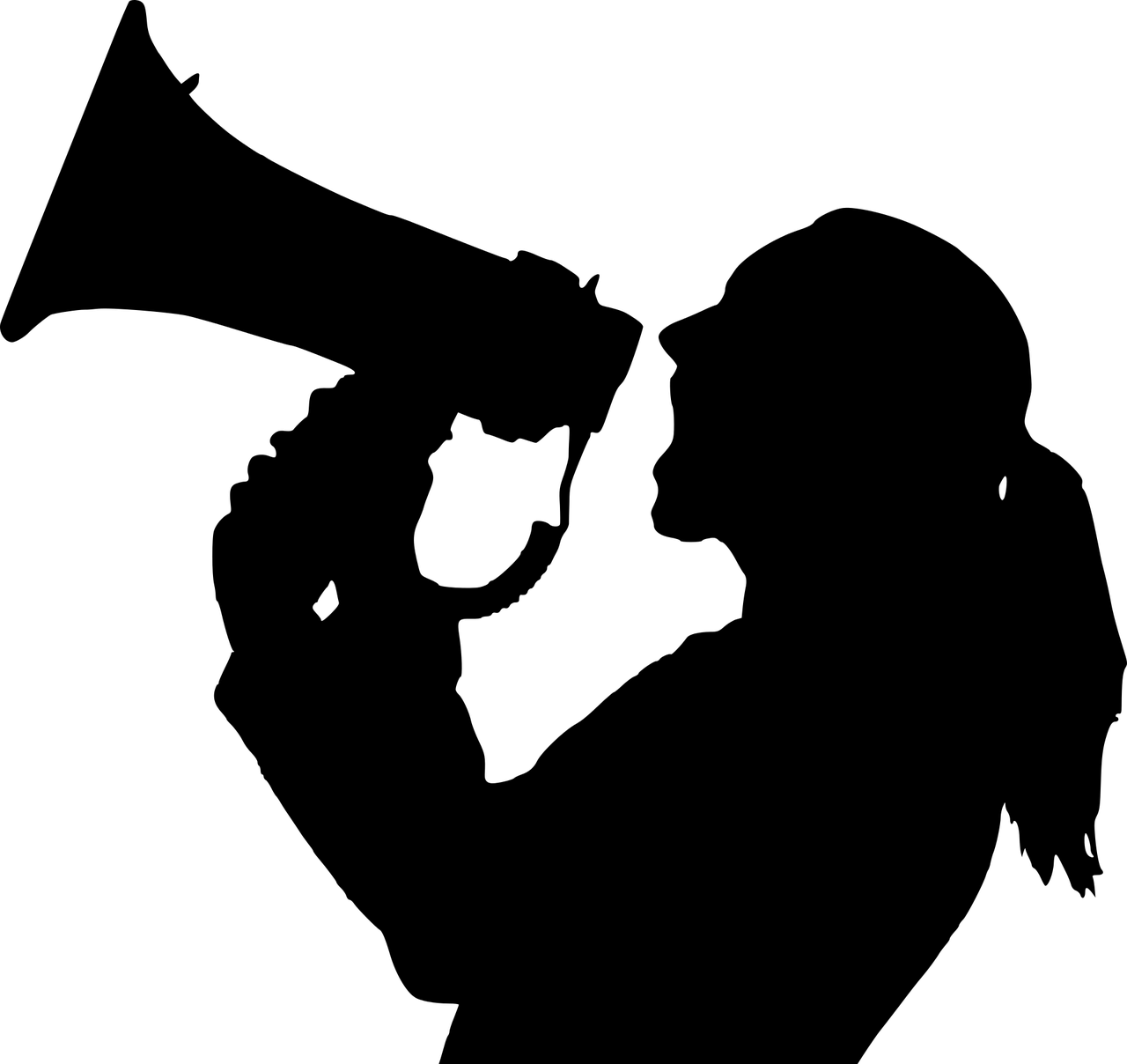 Well, the next thing, which tipped the scale for me was when he started messing with my health. After two months of practicing hard without really missing practice, I pulled my hamstring in the practice. It was nothing major. Just a little tiny strain which I waited for 2 weeks to get a doctor appointment. I kid you not guys. It took them 2 weeks to get me an appointment to see the doctor. The doctor said 2 weeks of rest and then I can SLOWLY start the practice. My fibers were not torn but they were very close to being torn. Which means if I keep pushing it can tear and then I would have a bigger problem on my hands.

The moment I said I am leaving this club was the President did not care I am hurt and tried to force to play a FRIENDLY game just 3 days after the doctor said I had to rest for 2 weeks. I did not tell anyone. I waited for my well deserved last salary because I think I would not get if I told them I was leaving. I called up my "friend" the coach and I talked to him first about my decision. He really tried to talk me out of it, but I just told him it is done. The way this President talked to me and other players was to say at least disrespectful and insulting. He treated his players like robots and like he owns us just because he is paying us. Always talking down on people. I guess it made him feel powerful or something. And, in reality, it was just showing what type of person he is. Once he started messing with my health, the decision was easy. 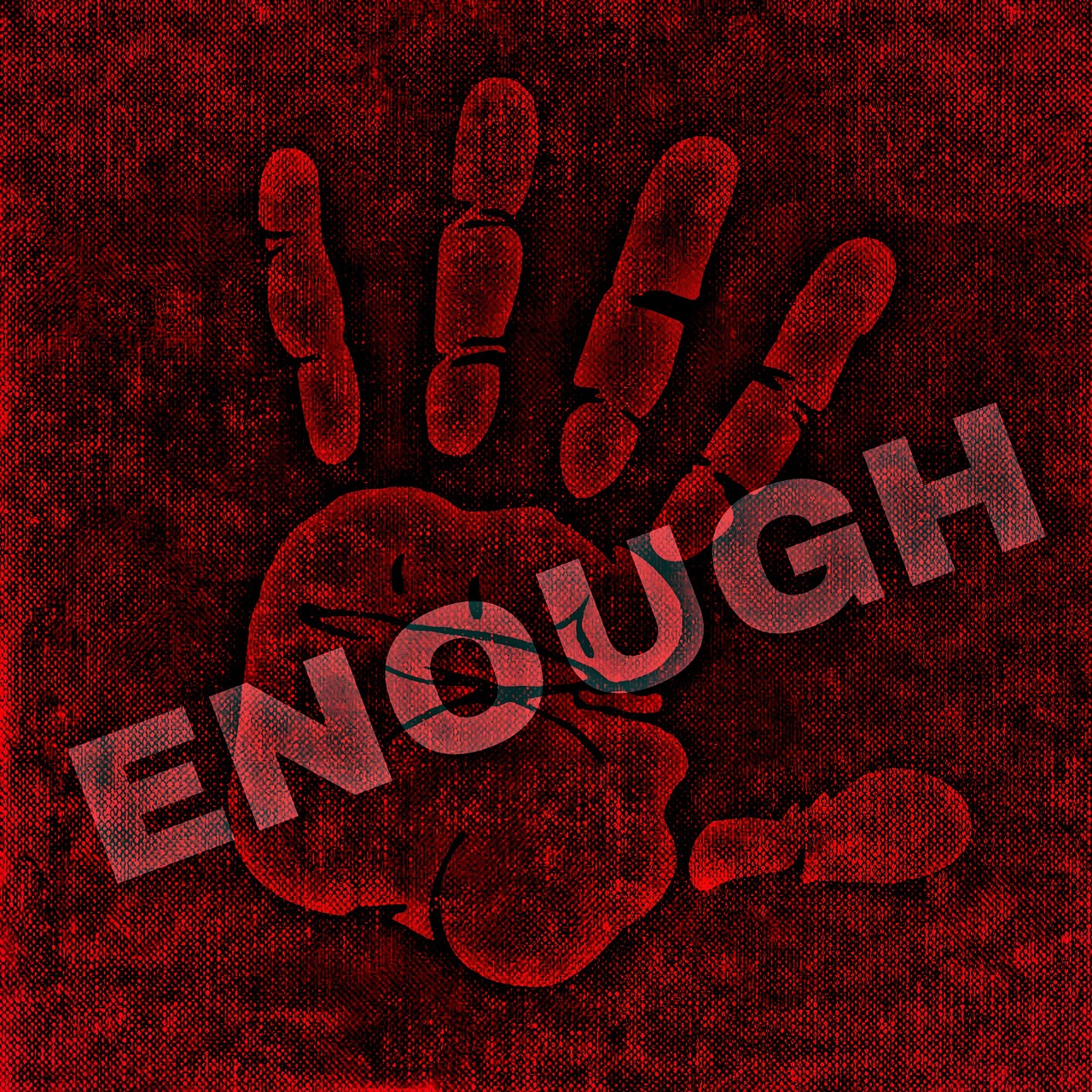 The coach wanted me to meet with the committee of the club and tell them all about my problems here. And, I did not want any part of that. It would just create unnecessary friction which would even further complicate me leaving the club. Because I still needed to get my papers so I have no problems joining other clubs. Plus not to mention I am long ways from home. And, honestly, I just wanted to get out of there as soon as possible. The only way to that was to cut my contract in an as possible peaceful way possible. Even though I was tempted to just go "all out" on him. But, deep down I knew it would not be a good thing to do so far away from home. The only way to "WIN" against this type of people is to become them and do the things they are doing. Get down to their level. And, honestly, I never was, and I will never be that type of a person.

Like I said I did not want to start any kinds of arguments or fights. I just wanted to be on the plane home as soon as possible. I just simply told them I am not happy playing here, and I wanted to leave the club. When they asked me why I just told them I did not fit in very well with the team. Which was far from the truth. I actually loved playing with my teammates, and they all wanted me to stay but the President of the club crossed every single line of decent behavior he can cross and I can't play for that type of person.

So about 5 days later I got my clean papers which would enable me to join any other club I choose without problems. Which was my goal in the end. Because if I started fighting like my coach-friend wanted me to do I would never get my papers. I would be stuck and unable to play anywhere until my contract here expires. My friend did get really mad at me even though he understood my reasons for leaving. He actually did not even want to say goodbye to me. And, honestly, I can live with that, because I made a tough decision but the right one no doubt in my mind. The right decision for ME.

Lesson To Be Learned

So what is the lesson here my friends? It is simple actually, but I made it complicated. Listen to YOURSELF. You truly do know what is best for you, but you have the courage to listen to yourself. You have to have the courage to listen to that deep tiny voice inside you. That is your souls peaking to you. That is the REAL YOU. And, yes sometimes it is very hard to do so because we do get influenced by the people around us. We listen to everybody, but ourselves. 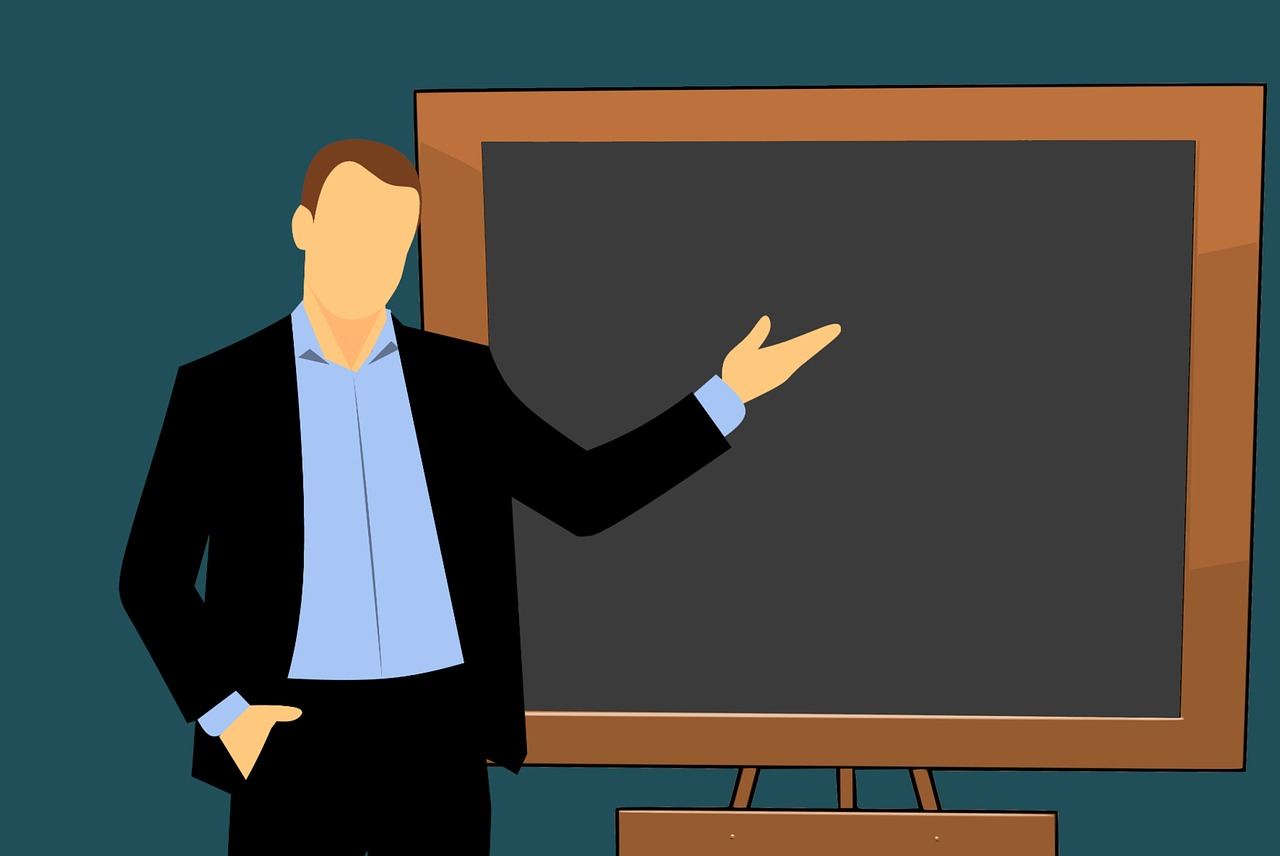 Not all in Morrocco was bad at all. I truly did meet some amazing people and got to see Marrakesh. Saw some amazing things and part of it was truly enjoyable. But, I am who I am as a person and there are certain things I do have a hard time getting over. One of them being dishonest. I can't be around people like that. I always try to see the best in people, but sometimes there is nothing to see, my friends. And, that is the world we live in.

You would probably think after this bad experience in Morroco I would learn the lesson. But, unfortunately, I did not my friends. Once I returned home I again ignored myself and listen to everybody else. Which in the end lead to more problems for me. Some of these problems I am still dealing with now. But, this next decision I made lead me to experience the worst and the most amazing things at the same time. It sounds strange, yes, but I will explain more in my next post when I tell you about how I decided to go play in Italy for the rest of my season.

Thank you all for reading, have an amazing day all, much love, 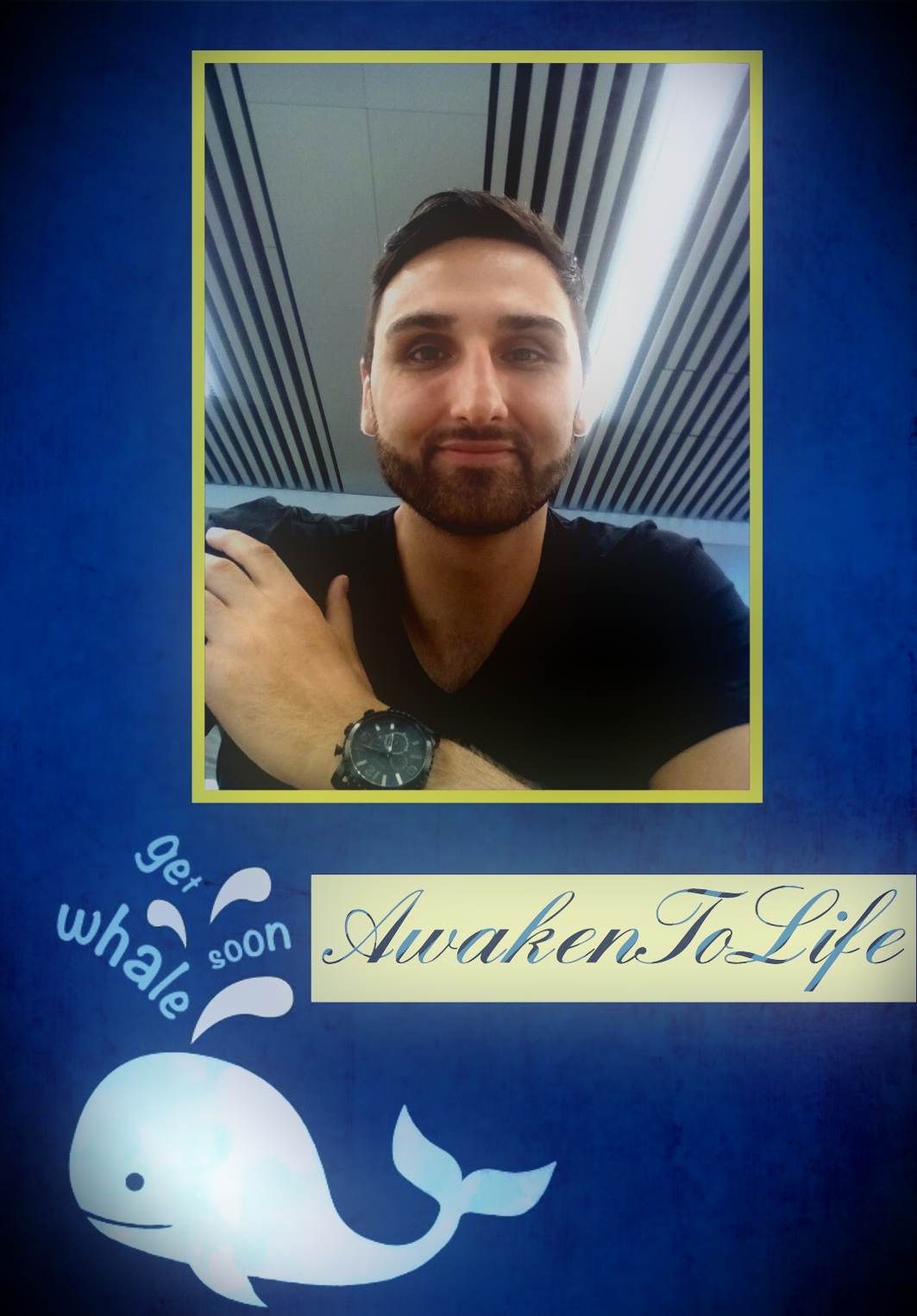