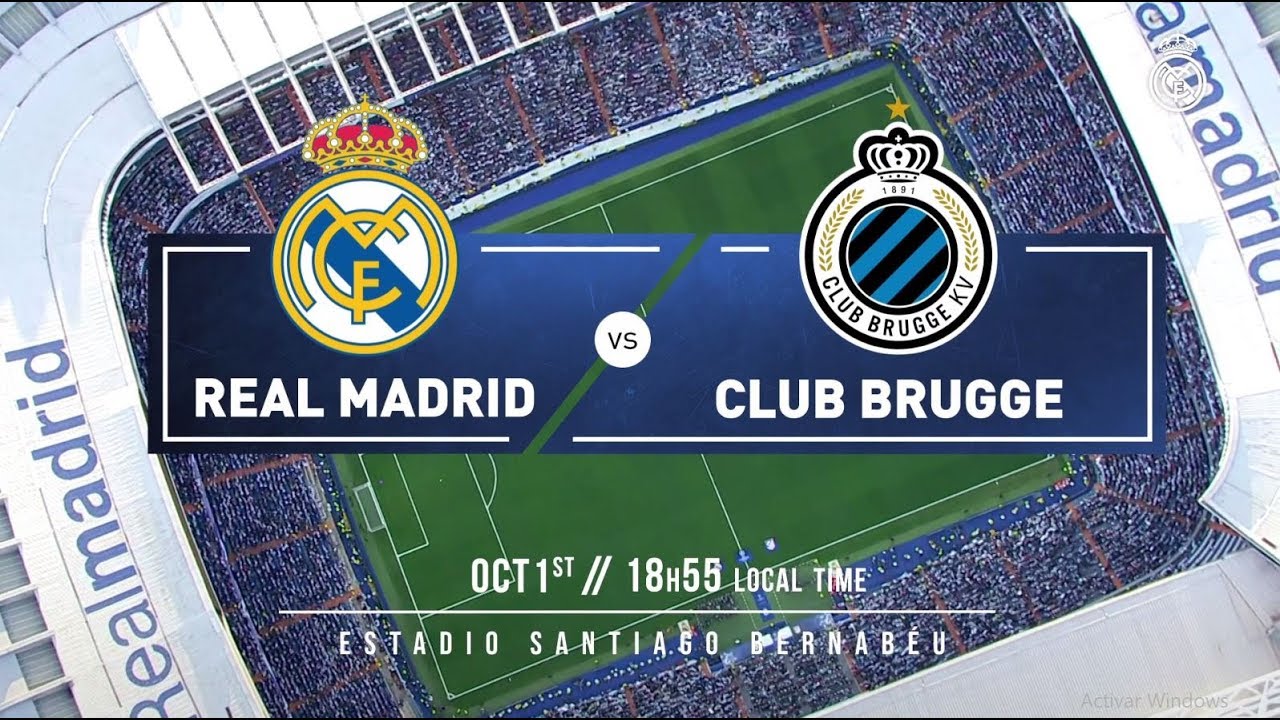 The match day 2 of the Uefa Champions League Group A pities Real Madrid against Club Brugge. The giants of Spain would be hoping to win this one after losing their first match against Paris Saint Germain even though there is still 12 points to be played for after today.

Real Madrid released the squad to face Club Brugge and there were some notable absentees. Gareth Bale was said to be rested while James Rodriguez who was expected to start is said to be away from the match day squad with a knock.

With the unavailability of both players, it is a chance for either Vinicius Junior or Lucas Vasquez to step onto the pitch and put in an amazing performance.

Luka Modric who returned from injury and played a part in the 0-0 draw against Atletico Madrid last weekend is expected to start in other to pick up dropped form as the season progresses into its crucial stages.

Marcelo and Iscom were also included in the match day squad after returning from injury and we are expecting the left back to start while the attacking midfielder gets some second half minutes.

This is a must win match for Real Madrid and they cannot afford to drop any more points as it is expected they top the table in other to be more assured a safer draws in the knock out stages of the competition.’

Thank You For Reading