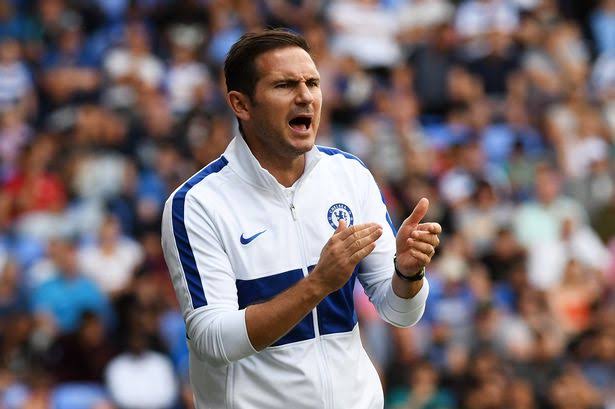 Being a coach is very difficult and in most cases, more difficult than being a player. Many a times, we criticize coaches, call for their head when things are not going well but we fail to, for just a moment, put ourselves in their shoes and watch the happening.

Frank Lampard met Chelsea FC weak and vulnerable and in just few weeks, he has transformed an archaic Chelsea team to one that is very vibrant and energetic.

This past summer witnessed Chelsea sell one of their most important player, if not the most important to Real Madrid. Eden Hazard left for Real Madrid after winning the Blues the Europa League and many expected Chelsea to flaw all through the next season.

The recruitment of a novice in the coaching business in Frank Lampard left much to be desired by fans but the England manager has shown with time that it takes more than having tactical experience to be a good manager, rings a bell?

Lampard has injected young bloods into the team, the likes of Tomori, Tammy Abraham and Mount and many are asking the obvious question, “where have these players been the past years?” not only are they playing beyond expectations, they stand tall and over confident in the midst of dangers and it is all thanks to the faith Lampard entrusted on them.

Their last match which was unfortunately a loss against Liverpool FC was one that is worth applauding the blues despite losing. In such a short time frame, Lampard has made Chelsea FC this strong, before the end of the season, they are likely to be tough title contenders.