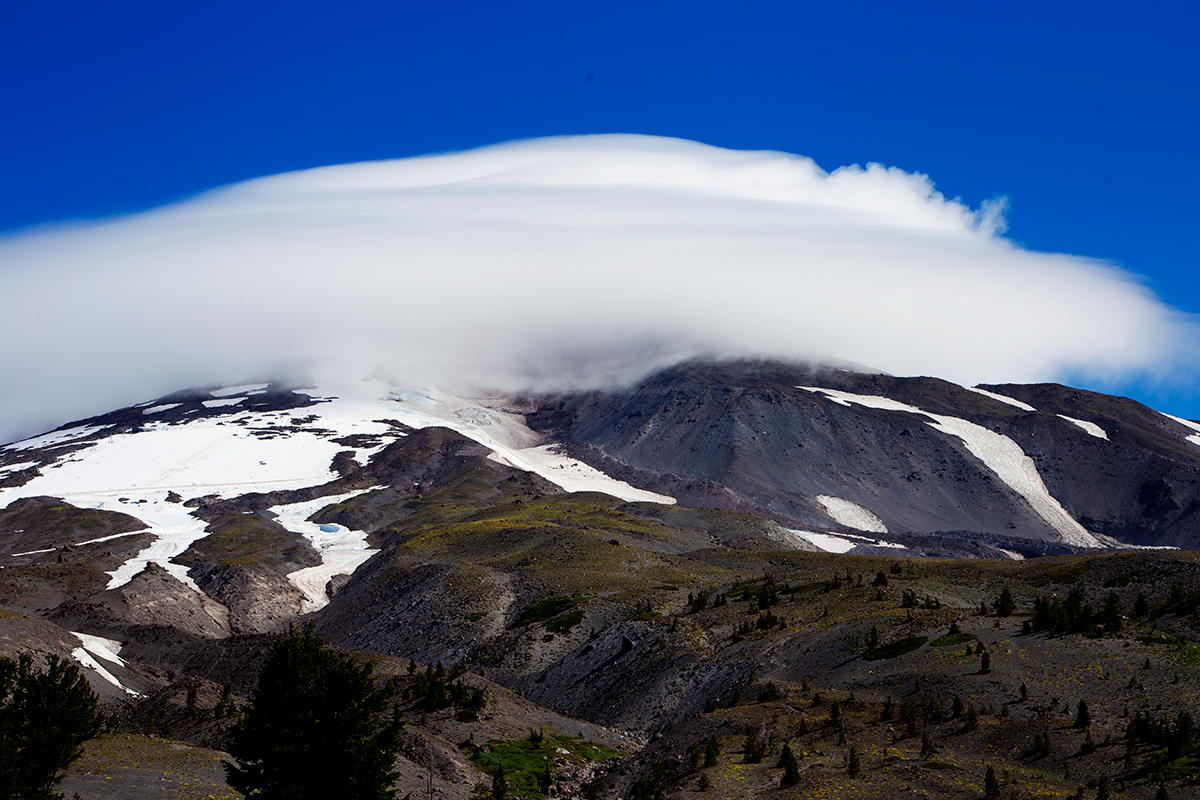 So, I know it appears that I haven't been around lately, but I kind of have, sort of.

My internety hours have been absolutely decimated by working in an office with actual people. No surprise there. It's much harder for me to add my absolutely incredibly and unbelievably hilarious comments to your posts, and so that part of my Steem experience has really suffered.

I have still been rockin' out with Steemhunt though, who are releasing ReviewHunt tomorrow which is really exciting! I'm pretty sure I'm not 'traditional social media' popular enough to really work ReviewHunt hard, which is okay given my limited hours, but I'm really excited that it's coming and I can't wait to see what impact it has on our little blockchain.

It's going to launch while I'm asleep, but I'm still excite!

I haven't been using the incredible @exhaust project lately because I've changed up my running. I shifted the focus away from endurance and have been working solely on conditioning the past 4 weeks. Instead of running 3 times a week, and being sore all the time, I've been running every single day and now I'm sore all the time.

I wouldn't recommend it.
My daily times are around 32 minutes as opposed to my old 26ish minutes... because of all the walking my the muscles are feelin' a bit sore...

I'm basically working up to a point where I can run every day without any muscle soreness, so then I can work on endurance at a much higher rate. it has absolutely been a massive step backwards to step forwards, but I think it'll be worth it. I haven't been using @exhaust because my times have been absolute trash. I've been walking much more to ensure I don't injure myself, and am only now, after 4 weeks, starting to glimpse times similar to before I started...

I've been talking a huge break from ninja training, and working entirely on rehab. It's been a frustrating process, especially with Australian Ninja Warrior airing on TV and my social media getting blasted with people being great.

This little guy was following me during my run/walk today.

My Climber's Elbow overuse injury has been looking better though, and I think I'm nearly ready to start training again. It'll be an extremely slow process. I took some friends to a Ninja gym last week and my elbow only started hurting 45 minutes in, which is an absolutely massive improvement of hurting 1 minute in 11 months ago. It's not at all fixed, but it's on the way. I just need to be super concious of making sure my training doesn't halt or reverse that improvement.

With my limited Steem exposure, it's honestly hard to keep up with what's happening and how I fit. I've definitely noticed my usuals dropping off and my feed is filled with technical things I don't quite understand. I am curious to see if the next hardfork brings the blogging people back.

I do like the new DTube though, but I'm worried they'll lose their delegation which is either going to kill it, or force them to include advertisements which means they'll lose one of their competitive advantages over YouTube. It'll be really interesting to see what happens.

I haven't touched Steemmonsters for a long time, I did enjoy it when I was playing... but it actually feels too daunting to get back into. I imagine they've released a stack of new cards since I last logged on.

The MCO/crypto.com thing I was so excited about last month has been a huge problem child. They were supposed to send out my crypto debit card out on the 15th of July... but they couldn't cope with my address/phone number being from the US, and my ID being my Australian passport. Australia isn't releasing the card anytime soon. For weeks I've been convincing them that I'm in the US, and it worked... only to find out they don't support Oregon, so they wanted to cancel my whole account. Now I'm trying to convince them that I'm legit Australian instead. It's a mission.

We haven't been doing too much lately, because we feel kind of poor. With my Barbados-visa trip, the final kitchen payments, my partner's week-long 4th July trip and the multitude of things we need to fix because the kitchen rebuild process broke it and my job change, we've only just been scraping by... which is fine, and all part of the fun of adulting, but the poorness has kind of forced us to stay home more than usual which has actually been super great. The weather has been amazing and we really like our place now that it's normal. We have a pool and a summer and we're happy.

How about you? How are you going?

Sounds like you have quite a bit going on 😮 and yeh there’s a tonne of development work going on and the slow explosion of interesting picked up speed a bit. I’m pretty sure dtube will be all right. New cards for Splinterlands haven’t been released just yet, fomo might start kicking in for some soon as the beta packs are running out. There are some new ones in the orbs. I’m fine with my mediocre collection so am sure you will be too 😜

Sorry for laughing at the crypto debit card problem, it’s completely ridiculous and doesn’t surprise me and I’m sorry you’re going through it, I’m laughing because it’s so ridiculous 🤣

We’re going 🙃 my only current minor annoyance on here is that the price means my minimum vote on steem is requiring a lot more vp which means I’m running low a lot quicker but at least my token votes are decent? 🤣

Yeh watch your training, you definitely don’t want to accidentally set back a lot because you did something before you were ready!

Hey ninj. Great to hear from you :)
Steemmonsters is called 'Splinterlands' now, and yeah it's been pretty amazing. Guilds just launched yesterday, so groups can team up. We've had a heap of interest from Asia, with a lot of Korean players, and one big Thai investor, who bought a heap of packs and built 12 top level decks; which are being played by friends/employees?
New internal currency, Dark Energy Crystals, which can be bought and sold on the Steem-engine exchange (also by aggroed and yabapmatt).
Starting to run out of BETA packs. Just over 200K left.
....and you're all caught up :)
How's my boy? He staying out of trouble?

Adulting with a pool checks out.. Steem is in transition, it's pretty quiet as far as engagement goes. Though there are things happening with the tribalism.. Many seem to be waiting for the HF to delve full into the steemscape..

Hilarious comments and witty banter is what I do, though you'd never know from this very bland comment.. Yea, I still got nothing, I'll fade to black now..

I love how you always see deer. They used to walk by my office in Aberdeen during the winter break when all the students were away (cos there was a carpark right there). It was so nice.

Your post was upvoted by @steem-ua, new Steem dApp, using UserAuthority for algorithmic post curation!
Your UA account score is currently 4.727 which ranks you at #1591 across all Steem accounts.
Your rank has dropped 2 places in the last three days (old rank 1589).

In our last Algorithmic Curation Round, consisting of 145 contributions, your post is ranked at #36.

Congratulations! Your post has been selected as a daily Steemit truffle! It is listed on rank 12 of all contributions awarded today. You can find the TOP DAILY TRUFFLE PICKS HERE.

YOU have been summoned in this link.

I'm still around... but posting way more on @ninjavideo