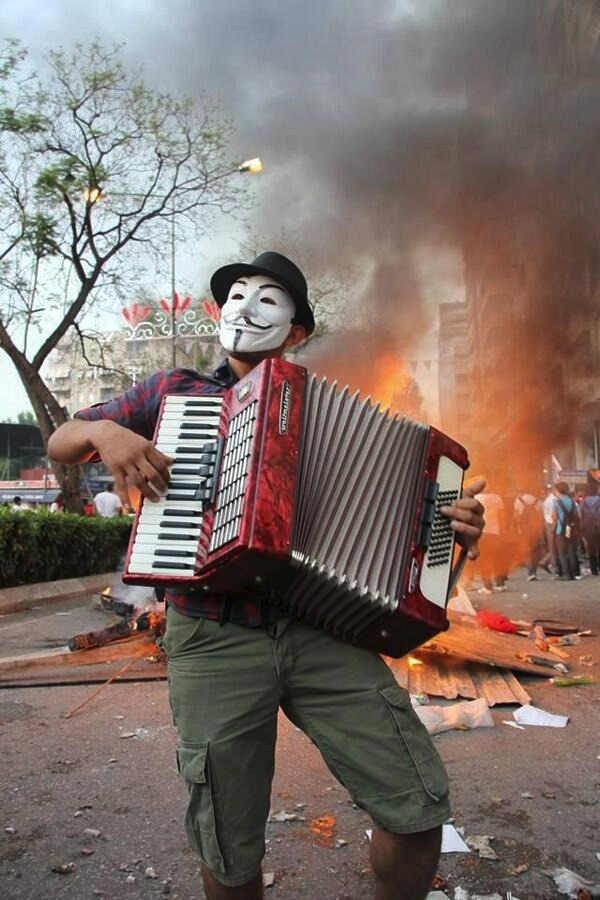 I had been planning to support both chains but the recent censorship actions taken by @steemit inc and @justinsunsteemit have only made the future direction of Steem more obvious, and depressing.

Censorship resistance has been one of the main qualities I've been promoting the Steem blockchain since I got here. SteemLeaks, one of my very first projects here archived leaked data on chain and also funded wikileaks with thousands of dollars of btc. I've invited controversial censored authors here, and published my own research on topics like pizzagate before it was cool .

Whilst technically the recent censorship by @justinsunsteemit was at the UI level, it feels like it's only a matter of time before Justin's puppets regain full control and completely centralize the network. Once that happens, they will be free to push whatever changes they like at any time, with no public debate or oversight.

Justin and Steemit have shown repeatedly they can't be trusted. They won't negotiate, they just take what they want with no regards for the consequences. For weeks now Justin and his representatives have demonstrated a complete lack of system knowledge, ethics and integrity.

Watching an outsider come in and build an extra blacklist layer that can be live updated by China was the final straw for me.

I've tried to be as transparent as possible as a concensus witnesses of Steem, I shared all "negotiations" publicly in order to expose the corruption and two-faced nature of our new overlords. I've genuinely tried to make this work, as have many others, but its clearer then ever that Tron/Steemit and I share wildly different visions for the network.

It's with a heavy heart that I say goodbye to the Steem blockchain.

The friendships and connections I've made here have changed my life.

I will never forget Steem, but at this point it's an abusive relationship that needs to end.

Thankfully, we all have a safe haven we can escape to with HIVE .

Hive is a chance for us to recreate Steem how it was always meant to be, without Steemit Inc and their ninjamine looming over us like a threat for years.

Hive represents a new renaissance for our community, freedom from censorship and oligarchs, and the opportunity to decide our own future without unwanted interference.

Lets make the tools the world needs. Free flow of both information and value around the world is critical to a healthy society and in its current state Steem is incapable of filling this need.

Please read this post if you haven't already. It was censored by Steemit/Justin on Steemit already, only proving my point further - https://steempeak.com/communityfork/@hiveio/announcing-the-launch-of-hive-blockchain

What will happen to my Steem witness and services ?

For the immediate future, I will continue to produce blocks on both networks. It's only a matter of time before Justin's sockpuppets overtake me, in the last few hours I've already moved from rank 4 to rank 11.

I plan to keep my Steem witness running for the next 3 months to give Steemians a chance to power down. If I get kicked out of consensus beforehand, I'll shut it down sooner. I'm still trying to stop a hostile hardfork going through that crashes the network, or gives Justin an even bigger advantage with instant powerdowns (or downvote removal etc).

I will fight those changes whilst I have any ability left to do so.

I will be selling a lot of my other Steem domains (DM me for a list if interested) and buying up hive replacements. I'm struggling to get inspired with a new "hive" branding so far, so initial tools will probably live on ausbit.dev for now.

This transition is rushed, things will probably break at first, but I promise it will be worth the effort.
I will remain in the PAL/MSP discord as usual, anyone can always DM me for more info

This post was at least 5x longer, but I gutted it down to this. It might not show in what's left, but I'm devastated things went this way and I just hope that in hindsight people will understand why I made the choices I did. I love this community.

Totally clear, nobody wants her/his posts to be censored

Thanks for your continued hard work and integrity. While the 'branding' is important for onboarding, it's true that the core here is the community and the ideas that make the blockchain what it is. In moving to Hive, there's a good chance that nothing of much use will be lost and plenty will be gained!

Well written man, well written. When one chapter ends, oftentimes, it just means that a new one is about to begin. We're all the authors of our own stories. Let's make it a good one!

This is how Steemit is going to look when the community is gone!
https://3speak.online/watch?v=olegw/rjgfixvf
Censorship radar

A nice honest leaving post, expecting a lot of these, reading my feeb backwards first thing in the morning!

Thanks for your efforts, mate. I know it's been arduous; and it's not over yet.
There's light at the end of the tunnel now.

"I plan to keep my Steem witness running for the next 3 months to give Steemians a chance to power down."

I appreciate that! See you on Hive 🤠

pretty much agree, it's a bittersweet move.

Awesome to fuck off a major component of Politburo-driven Web 3.0 Communist online hegemony but the name HIVE really rankles me.

Anywayz i'll see you there 😀

Thanks for the update and holding out for us as long as you are able.

I've been reading through many comments related to new hive chain and I've seen your comment too. Many users are being torn, however majority seem to be moving to new hive.

Are you fully moving there or will you stay on both chains? Just curious. I'm trying to figure out what to do myself.

I can't imagine how drastic this change is for people who have been in the chain for so long. I feel how devastated you have been by all this, and believe me, I feel for that.

HIVE is made stronger with this attitude from Steemit. Previously some good guys were forced to remain on Steem for some time. Now more, like you, see the problems of Steem management.

Honestly I did not even expect a censorship. I would have expected some kind of public letter/word of understanding/encouragement for a better Steem in the future, trying to strengthen their position on Steem, but instead they do this.

We live for the future. The whole reaction of the Steem community transformed me in the two last weeks and put me in motion. Let's build games, build services, and make HIVE the best!

I plan to keep my Steem witness running for the next 3 months to give Steemians a chance to power down.

Thank you for this. I don't have much, but that still is important to me.

I plan to keep my Steem witness running for the next 3 months to give Steemians a chance to power down.

Thank you for this. I don't have much but that small amount is pretty important to me.

See you on the other side.

Hmm... I thought I posted this comment once already, but couldn't find it. If I did and I'm repeating myself, well, that's only because this is an important issue. :)

I really, really hoped that the outcome of all this would be to keep one chain and not fork. As days went on and Justin showed more of his true colors, it became painfully obvious that compromise would be extremely difficult, even impossible.

When people are holding nearly diametrically opposed viewpoints, how can one talk of coming to an equitable compromise? It's better to go separate ways so both can have their freedom and protect what they believe in.

It's not easy for me to say goodbye to Steem either. Wasn't here from the very beginning, but extremely active for much of the time since mid-2017. However, I feel very good that the aspect of community I have known and loved will still exist (and hopefully continue to grow!) on #hive.

Much appreciated, none of us wanted this but the war came anyway from the enemy, so we move onward and upward, see you on the other side at the Hive.

@ausbitbank it's breaking my heart to read what is happening to this place but still I loved you guys are building beautiful place for the community to survive and continue. We at @steemindian community supports @hiveio and we also looking for a bit help from the hive team to spread this technology in India and onboard more people. Hope we have good times ahead.

I plan to keep my Steem witness running for the next 3 months to give Steemians a chance to power down.
I'm still trying to stop a hostile hardfork going through that crashes the network, or gives Justin an even bigger advantage with instant powerdowns (or downvote removal etc).

I'm a bit surprised the stalemate fell apart so quickly... I'm among those who need to powerdown and it's nerve-wrecking... Appreciate all you've done to this point as well as sticking around so we can get whatever value is left out of here!

youre a trooper man! im greatful for (not only your) effort.

The only good thing that came from the hostile takeover (besides Hive) was meeting you and a few other folks.

Cheers! Steem Off & Hive On!

We will be on Hive as well. Continuing the fight!

It seems I can't upvote this or comment on it while on SteemPeak anymore. I had to come to Steemit to do both.

I've been reading through many comments related to new hive chain and I've seen your comment too. Many users are being torn, however majority seem to be moving to new hive.

Are you fully moving there or will you stay on both chains? Just curious. I'm trying to figure out what to do myself.

I'm 100% posting on HIVE and also just turned off my automatic curation here on STEEM.

Thx for your reply. I think i will stick around on both chains for time being.

I also figured that you may find this post interesting and worth your time:
https://goldvoice.club/steem/@project.hope/project-hope-curation-trainl-on-both-chains-steem-and-new-hive

It's post published by good friend of mine and I'm helping him to promote their curation trail.

How do we login on Hive? Do we just use or Steemit names and use our Active password to login?