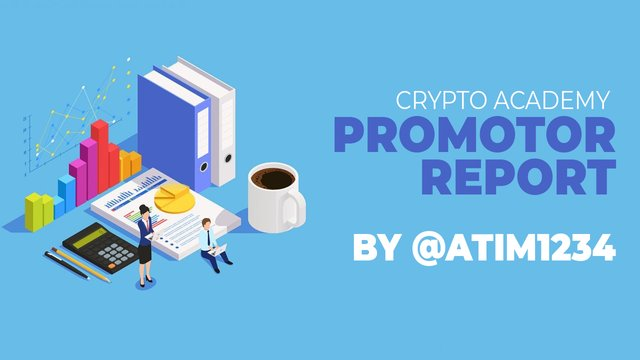 at this time I will report a progress and activity that I am doing, this is actually a report from 2 weeks that I should have reported last week,

But due to a few things and more I'll have to skip that, and report on the next thing this time, well, let's get started:

He has been inactive for the last 19 days, even I have tried to contact him, but there is no response, I don't know what happened, hopefully he is fine.

But he has already completed some Begginer Tasks, unfortunately he hasn't earned the Community Label yet. 

 He has also started his Beginner task, and has also completed his Achievement 6, I think it should be appreciated and helped so that he can get 150 SP.

She has also made her 2nd achievement, but she hasn't received Verification yet, please help. 

This week and the previous week I managed to invite 2 people to join steemit, namely:

 he has made his 2nd Achievement Post, but he hasn't yet received Verification, Please @focusnow and @advhl help me .

 he has already made several Posts, but he skipped to Create his Achievement1, but I have asked him, to start his achievement task.

Maybe that's the only report I can deliver this week.

More and less I apologize, because I have not been able to give my best effort for this Community.