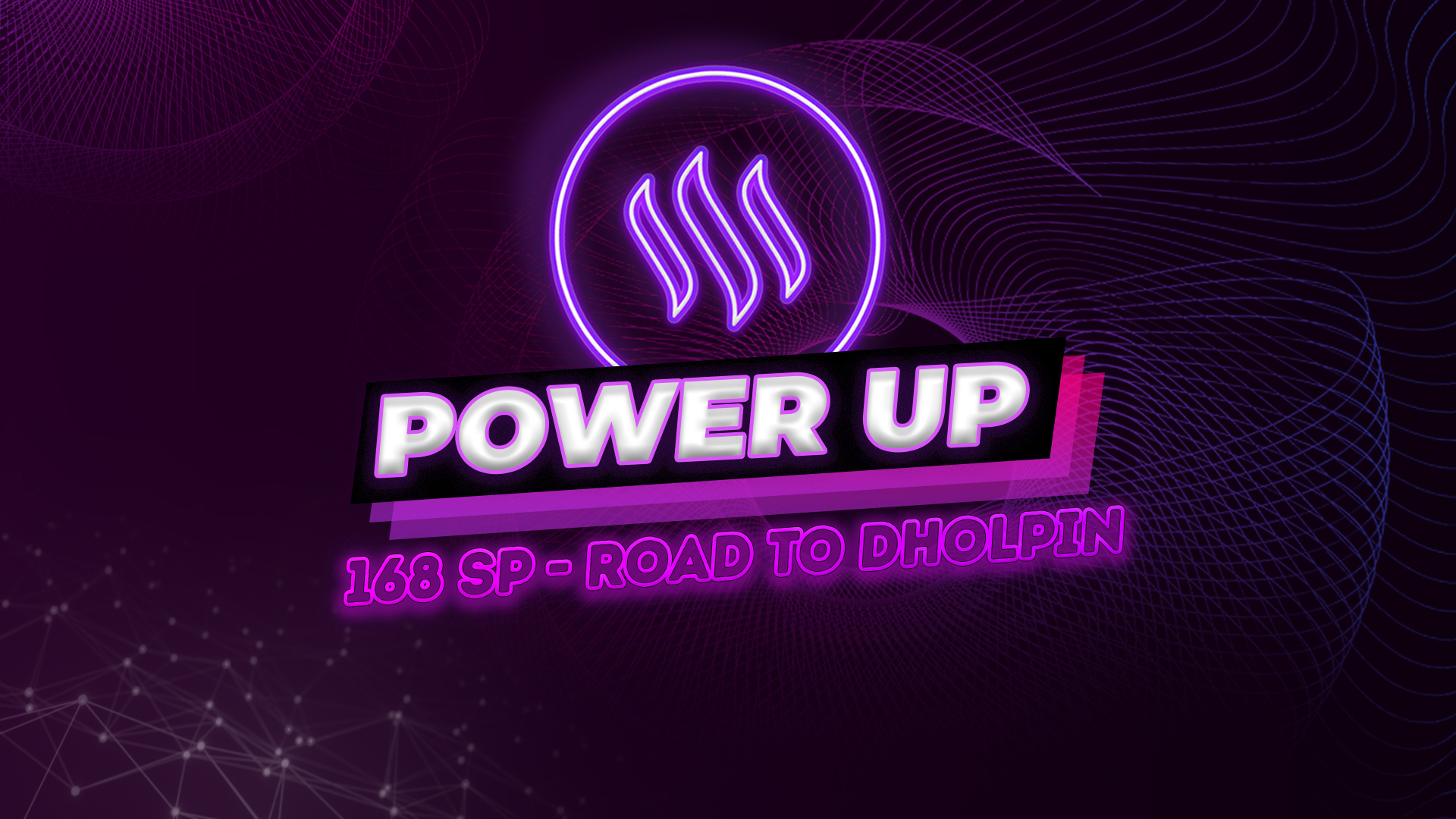 Today I'm back doing a Power Up from the Rewards I got a few days ago.

Initially, Before Power UP 2,256 SP in my Wallet. And the remaining STEEM After I Payout is 168.9 STEEM, and this I do Power UP Everything. Yes, of course, this is because I have already paid half of the rewards.

And this is the result of my Status Information on #club5050 based on the site https://www.steemcryptic.me/club5050, and even I have done more, even though it didn't reach 75% of the revenue

This, this is a great achievement in my opinion, Because Since I joined #club5050 Campaign and sometimes #club75 I managed to increase SP So far, yes although it is still far for me to reach Dholpin Level. but at least i try for it !

It's not that I don't want to join the #club100 Campaign, of course we can't deny that we as humans also need Self Rewards for the efforts we've done so far. Except for people who have a much larger income than here, maybe they will fully invest in the long term.

Unlike people like me who don't have a bigger income out there. of course we will look for other additional income, yes like the example in this steemit.

Sorry, but once again, thank to SC01 who has helped me a lot, as well as seniors like @papi.mati, @milakz, @daytona475. and especially to the @steem.skillshare Community which has brought me this far. as well as the members of the Community, You Are Amazing!

But it doesn't end here, I will still try to give the best for Steemit, and also this Community, thank you one more !