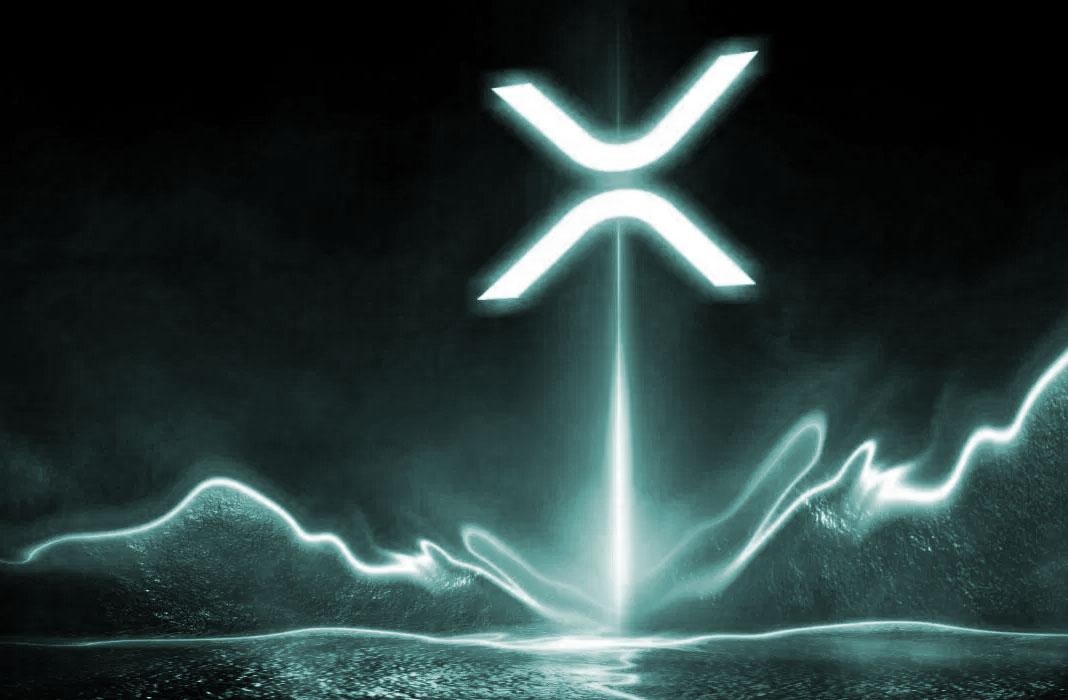 XRP has had a great 2021 so far, as its price is up about 352 percent. The volatility of the crypto asset is expected to be high, before the price rises again.

The supporters of XRP, commonly known as the XRP Army, really appreciate the gain, especially in the midst of a lawsuit by the US Securities and Exchange Commission (SEC) against Ripple Labs.

In December 2020 the SEC accused Ripple Labs of issuing XRP as an unlicensed securities, aka investment contracts.

The XRP value from that month to the following months, fell by more than 60 percent.

Even a number of exchanges are worried that the level of liquidity will disappear, because users are selling on a large scale.

However, all turned around. Sentiment didn't even falter. Demand for XRP has even sword, at least thanks to support from the Asian region.

Ripple Labs, the publishing company is also reluctant to lose in the eyes of the public. They also continue to invest, expanding their business in Singapore recently.

On the other hand, Ripple Labs says XRP is still a currency and not a security like stocks.

It is similar in status to Ether (ETH) and Bitcoin (BTC) and a number of crypto assets similar to XRP.

The Case Not Over

Until now the trial has not ended, although SEC Chairman Gary Gensler is considered more lenient of the classification of the new asset class.

In the best case scenario, of course, the court would totally reject the SEC's argument, so Ripple Labs won hands down.

That of course brings fantastic new euphoria, especially after the asset's price before flew to a new record high.

In the field, the case of the SEC with RippleLabs is truly uncertain and always leads to speculation.

That also allows for higher volatility to emerge against XRP, before it can go up any higher.

For example, it is difficult to reject the assumption that some traders and investors expect XRP to fall even lower below US $ 1.

That hope is fighting with the prisoners of a number of other XRP holders who have stuck at the top when the price is still expensive.

On top of that, the lack of clarity in regulations of crypto assets, especially in the United States, is a serious scourge.

It is also a steady contribution to high volatility, changes in the level of confidence of traders and investors.

Not having to connect with a number of innovations in the world of crypto assets, from NFT, DeFi to other more efficient blockchains, namely layer 2.

Interest in Bitcoin (BTC) and Ether (ETH) also doesn't stop. Next, after this bloody month ended, the two crypto assets did not stop being bought and were able to set new records again.

As a comparison, the market capitalization for BTC and ETH is currently around US $ 926 billion and US $ 266 billion, respectively. Meanwhile, XRP is US $ 49 billion.

Meanwhile, a number of companies such as Tesla, Square and PayPal have provided support for crypto assets. That's important because it provides a solid base for that new asset class.

Not to mention seeing Coinbase perfectly floor on the Nasdaq stock exchange. Direct listing is very comprehensive, because it represents the soul of this growing crypto asset industry.

The stock market capitalization with the COIN symbol is currently around US $ 60 billion. It reflects the good appreciation from the public of the traditional area.

In terms of technology, RippleNet technology, which is the mainstay of Ripple Labs, is a "serious threat" to ordinary financial technology.

In fact, this technology is a substitute for the SWIFT system, which since the 1970s has been reliable for cross-border money transfers via banks.

On the other hand, Ripple Labs CEO Brad Garlinghouse even agrees about the idea of ​​burning (exterminating) several XRP units.

That is then interpreted how scarce XRP will be in the market. If the demand continues to be high, then you know what a neat scenario is.

So, the sharp revolution is still going on. XRP is battling with the things as they are incessantly casting its magic spells.