The Disney connections to Epstein. #DisneyPlus Ghislaine presented a check at Disney's Day out with Kids at the Bath house in 1985 and Epstein's island a snorkel stop for Disney Cruise Line 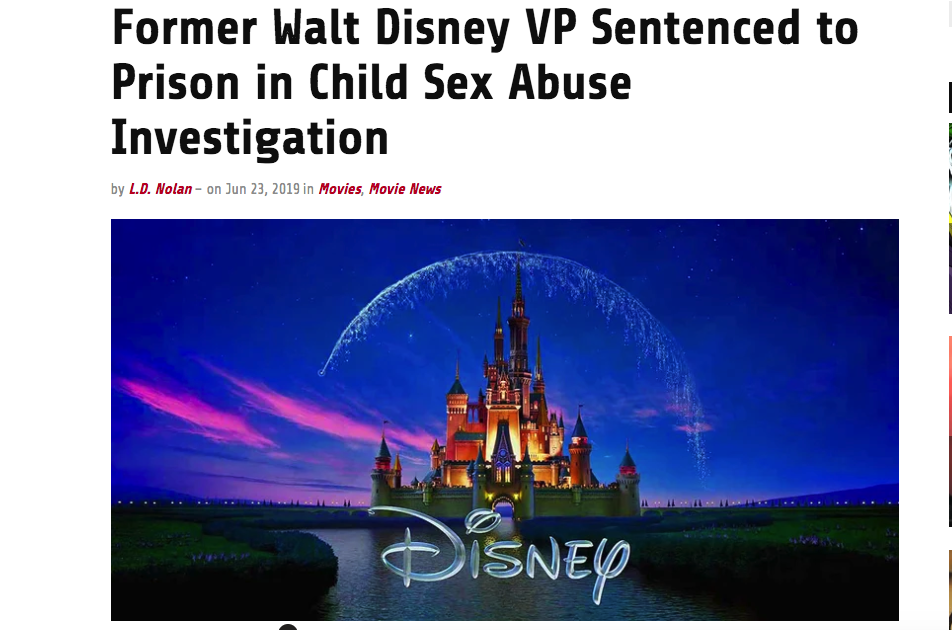 Do you remember the Ex-Disney Cruise officer told Not to report molestation that happened to a child on board?

Ghislaine presented a check for a Disney's Day out with kids at Lord and Lady Bath's house back in 1985.

Do you find it concerning someone procuring children for Epstein was a donor to Disney?

Are you concerned that one of the Snorkel Stops for Disney Cruise Line was Little St. James Island?

Have you seen the drone footage of the Island showing evidence of a ventilation system for underground?

Did you notice what that "temple" resembles?

What does a certain council control?

Were places and entities set up as a distraction?

Some sadly will continue to #ChooseNotToKnow

In 2017, the young girl told Washington state law enforcement that Laney abused her in 2009. The case was later given to the Portland Police Bureau, as the abuse was determined to have occured in that city. During its investigation, the PPB discovered other allegations of sexual abuse against Laney, with one person alleging he sexually abused her when she was a minor in 2007. The court was not able to prove those allegations against Laney.

That outlet also notes Laney's lawyers, Stephen and Jacob Houze, are attempting to postpone his incarceration while he attempts to appeal "part of the sentence." Jacob wrote of the claims against Laney, “The character of the evidence is just stories, and the strength of those stories is exceedingly low.”

Let's take another look at how many cases are out there confirming pedophile connections to Disney,

Around one-third of sexual assault victims on cruise ships are reportedly minors. And there have been many reported sexual assaults of victims on cruise ships operated by Disney Cruises, which obviously caters to children.
Here are some examples of prior cases where children were attacked during cruises on Disney cruises:
In December of 2015, a 31 year old crew member was arrested for molesting an 11-year-old girl. The crime also occured aboard the Disney Magic. The Miami-Dade police detained the crew member when it returned to the port of Miami, where he confessed to the crime. He was charged with three counts of lewd and lascivious molestation of a minor and sentenced to jail. We are representing the child and her parents in a claim against Disney.

According to reports, the actor — who portrays the grandfather on the series, which films in Utah — attempted a sexual relationship with a 13-year-old he met via an online dating app. Investigators say Westmoreland asked the minor to engage in sexual acts including oral, as well as asking the young teen for nude photographs in exchange for him sending his own pornographic images.
Investigators also report that Westmoreland intended on picking up the minor to bring to his hotel room “in order to engage in sexual activity.”

He was arrested as soon as he arrived at a Days Inn in Orlando. He had with him condoms and a child-sized pink dress at the time of his arrest.

Disney World janitor ‘claims he has constitutional RIGHT to watch child abuse videos after cops catch him in the act when they raid his home’
Paul G. Curley, 66, was arrested on Wednesday in Kissimmee, Florida after police raided his home and allegedly found child sex abuse videos and photos.
Paul G. Curley was charged with six counts of possession of images of a sexual performance by a child
Curley was on unpaid leave from his job at Walt Disney World in Kissimmee, Florida.
Curley then claimed the kids in the vile images were made themselves and they were doing it of their own free will.
Records show Curley is a janitor at Walt Disney World.

ourcicer: I was ordered not to report molestation
New Disney policy requires captain's staff to consult security before departure**