Remember when Jeffrey Epstein said “I’m not a sexual predator, I’m an ‘offender. Politicians and Elites named with Epstein as Pedophiles. What would Your stance be if This were your daughter? 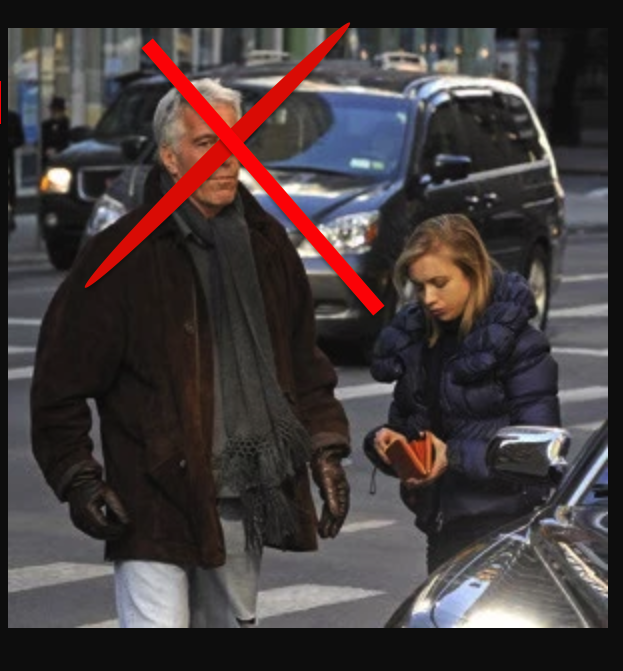 Remember when Jeffrey Epstein made this statement?

A New York judge ruled at a hearing last month that the moneyman is the most dangerous kind of sex offender: a Level 3.

That means, according to the state, Epstein is at “high risk” to repeat his offense and poses “a threat to public safety.”

But Epstein doesn’t seem bothered by the designation.

“The crime that was supposedly committed in Florida is not a crime in New York,” he said.

Epstein recently returned to his $50 million East 71st Street mansion and celebrated his release from a Florida jail with his close pal, Britain’s Prince Andrew.

Epstein served 13 months of an 18-month sentence for soliciting a minor for prostitution.

In court papers, the victim was identified as a 14-year-old girl.

At one point, Epstein was facing 10 years to life on multiple counts of statutory rape, according to investigators. Court documents in that case claimed he routinely sought out girls as young as 14 and paid them $200 to $1,000 for sexual massages in his homes in Palm Beach, Fla., and Manhattan.

He also molested girls he had brought in from South America and Europe and once was given three 12-year-old girls from France as a “birthday gift,” the documents alleged.

Epstein struck a secret nonprosecution deal with the feds. The government agreed to drop its probe of various sex-crime allegations if Epstein copped to prostitution felonies in Florida state court.

But in New York’s sex-offender database, Epstein doesn’t come up in a ZIP code search. He shows up only via the “name search” option, and no New York address is listed.

That’s because Epstein’s Upper East Side home is considered “temporary.” By state law, he is required to provide only his permanent address to the database, and Epstein listed his Florida home.

Some speculate Epstein was switched out.

It's possible, as the body we are seeing looks more like a photo of Anthony Bourdain,

Notice ears and nose, how the other body has a hook in it like Bourdain's did,

Some feel he has been switched and others Say there is No Way he would have committed suicide.

Also interesting is the fact there was a blackout in Manhattan 7 days after Epstein was put in jail.

According to Cbs local,
NYC Blackout: Electricity Restored Hours After Outage Hits Midtown, Times Square, Other Sections Of Manhattan
Note the area where the Metropolitan Correctional Center and Midtown,

There’s no surveillance video of the incident during which Jeffrey Epstein apparently hanged himself in a federal lockup in Lower Manhattan, law-enforcement officials told The Post on Sunday.

Adams noted the July 23 incident in which the multimillionaire financier was found nearly unconscious in his cell with marks on his neck, as well as the blockbuster court papers that were released on Friday and contained the names of other men – including former Maine Sen. George Mitchell and ex-New Mexico Gov. Bill Richardson – who allegedly slept with an Epstein teenage “sex slave.”

The unsealed documents include

nclude> includeegations by Giuffre that she was instructed by Maxwell to have sex with former New Mexico Gov. Bill Richardson and former U.S. Sen. George Mitchell, among others.

You can find this in the unsealed documents on page 93
Under Agren Blando Court Reporting and Video inc. Case 18-2868

Really interesting about Bill Richardson considering he was integral in an espionage case connected to Los Alamos National Laboratory in connection with giving secrets away to the Chinese. He also did a deal with Richard Branson who owns Necker Island close to Epstein's islands.