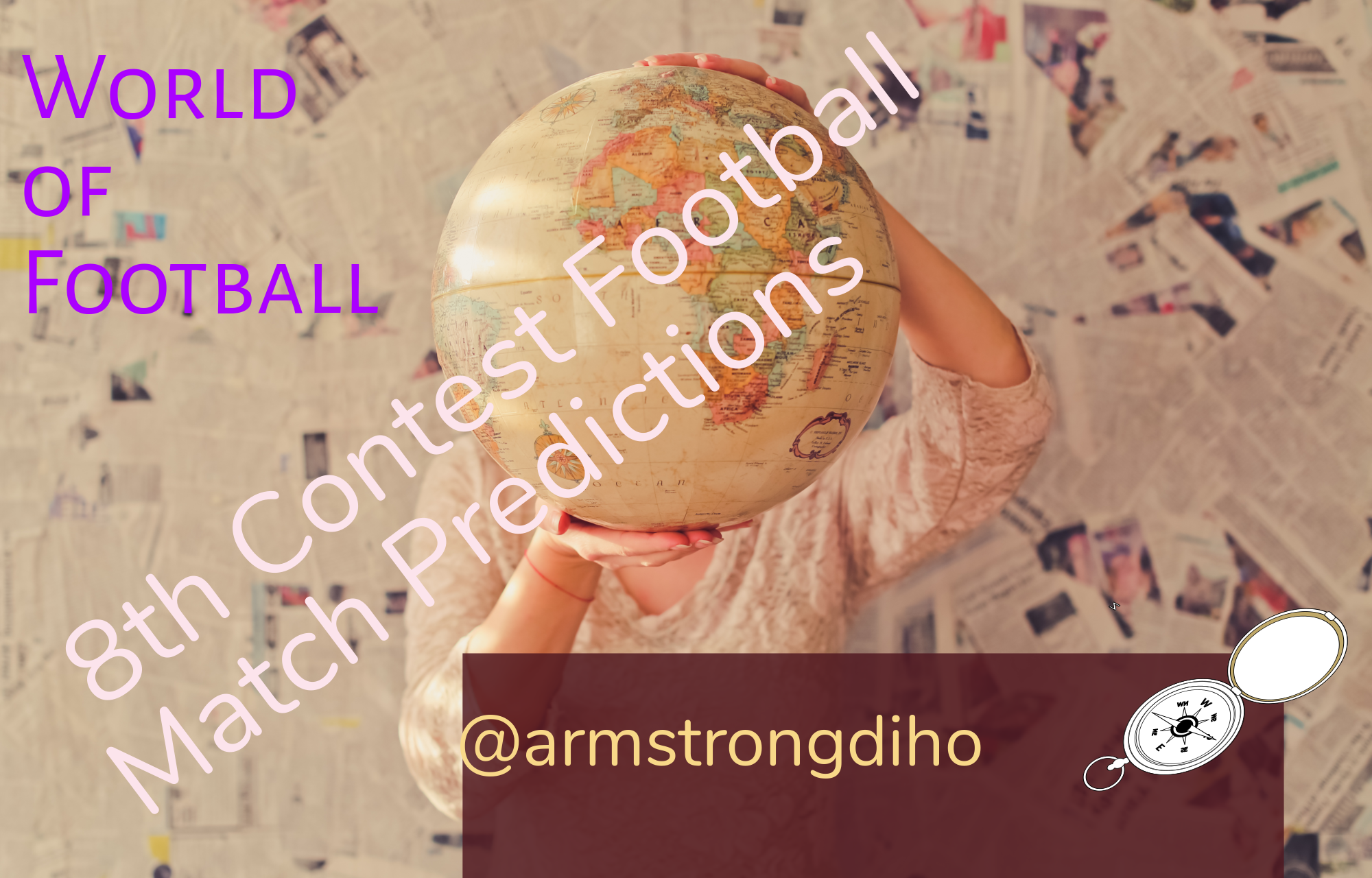 Below is my prediction. Although prediction is something that's too hard in football because the results can turn against you.

I think it is going to be a very difficult match for the both teams because Valladolid are battling relegation and Real Sociedad are fighting to seal their place in the Europa league competition. It's still going to be victory for Sociedad.

Bilbao are going to be a tough nut to crack, i see the match ending in a draw

Barca to win this one to continue in the title chase

It is a very tough tie at the Turin, Juventus are trying to make their way into the champions league position, but I think points will be shared by both teams

I think the game will end in a draw

Cagliari are only few points above relegation, i think it will be a tough tie but i see Milan winning the match because they would not want to risk their chance of playing Champions league next season.

A win for Frankfurt will help secure their place in the Europa league, so i see them winning the match

Mochengladbach are favourites in this match and i see them taking whole 3 points.

I see Leverkusen winning as they try to seal their place in the Europa league.

Southampton to win at home

I see West Ham taking whole 3 points in this one

I see both teams sharing points in this competitive fixture.

The defending champions to go through easily
in this one.

Hi @armstrongdiho. Welcome to the predictions, and to the World Of Football Community.

Thank you for supporting this contest. Good luck with your predictions!