Why is it important to treat tuberculosis? 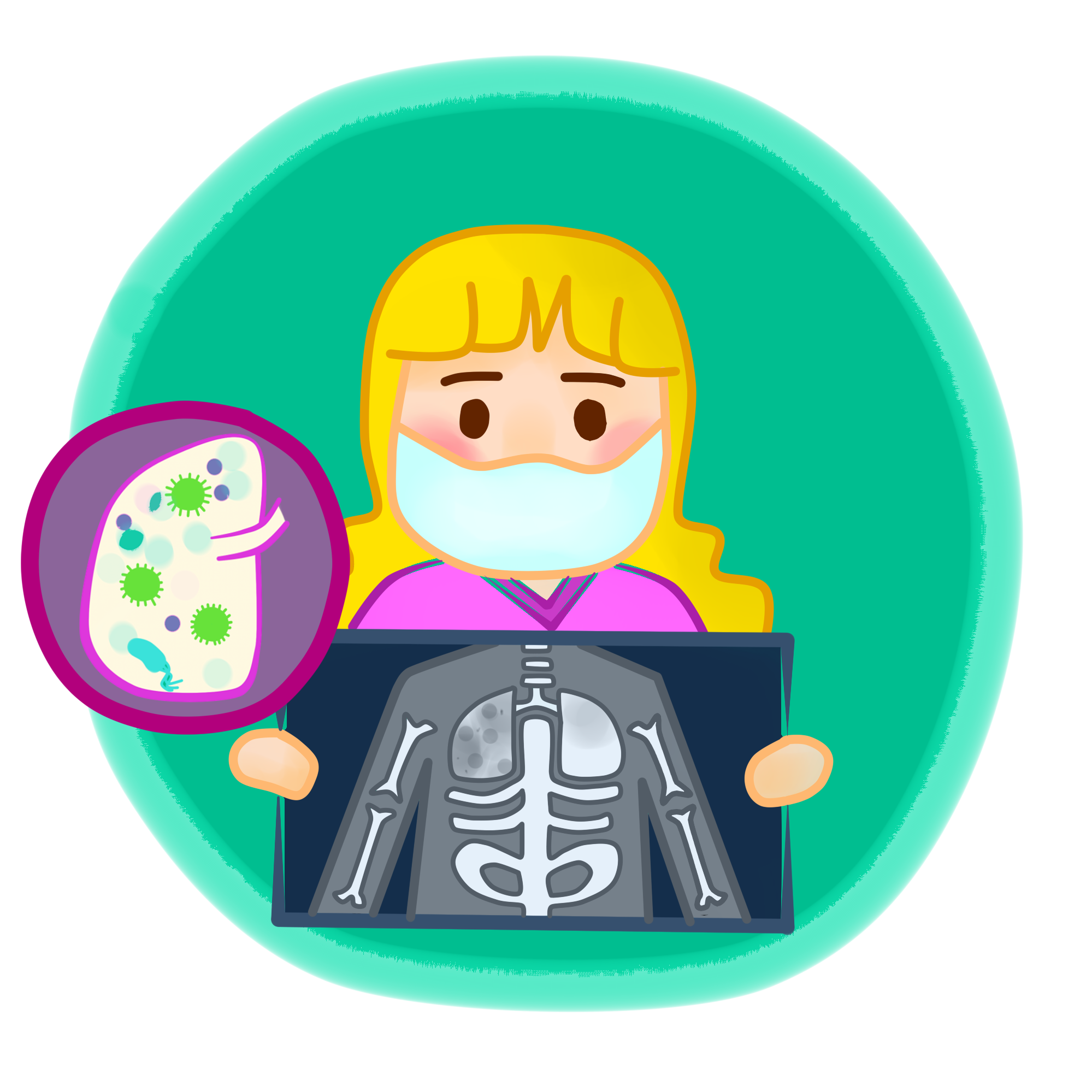 It has always been heard of this disease and how many beings have been brought to life in history, an example of this is Simón Bolívar, who is said to have died from tuberculosis. Its name is known, because being so dangerous does not go unnoticed at all, but many people do not really know about this fearsome disease.

Tuberculosis disease is also known with the abbreviation of TBC. This abbreviation is usually placed like this in regard to the patient's medical history, one of the purposes is that health personnel reduce what they will write, since it is performed daily Too much paperwork and this helps to be a little more effective time to complete the clinical history.

The environment around us is made up of micro particles, in it we can find bacteria, viruses, among others. The bacterium that causes tuberculosis is in the air that we breathe too often and we do not know, it is said that of every 10 people at least 8 have had contact with the tuberculosis disease bacteria, it does not affect us since our body has created antibodies, that is, it is already prepared with defenses that do not allow the bacteria to attack us and make us decay.

Tuberculosis is a bacterial infection, and it is important to know that it is extremely contagious ... But why is it so contagious? It happens that the route of release of this bacterium is through the airways, that is, it loves to travel in micro drops. And since the human being loves to talk too much, this bacterium is responsible for traveling through the micro drops that leave your mouth and find a new individual to stay and say in some way or another, seize it.

▶ Nutritional symptoms: the person begins to lose weight very quickly even if they eat healthy, they can even lose their appetite because the cough makes it difficult to eat well.

▶ Neurological symptoms: the person suffering from the bacterium becomes very tired, quickly becomes fatigued if he performs an easy task such as getting up from a chair, climbing a couple of stairs or taking some quick steps, this being for the person very overwhelming. In addition to producing a general malaise in the individual.

▶ Symptoms at the respiratory level: the person has periods of prolonged cough, in some cases the cough is persistent and disappears for a few days, the person will believe that it was cured but after passing the days the cough will appear again and with more difficulty.

When the person coughs his chest too much, this is known as chest tightness, in addition to having too much sputum and in some cases (usually happens) he has blood in the sputum.
The affected person may get chest pain at the time of breathing, causing respiratory distress (dyspnea).

> Sputum is that secretion that can come from both the throat, our nose or the bronchial tubes. It is that thick green saliva that spits when there is a cough with infection.

n addition to this we remember that it is an infectious process, so the person will have a fever, since physiologically as a defense mechanism our body tries to kill the bacteria by raising the temperature of our body. This will also lead to abundant sweating and chills, especially at bedtime, which could even lead to insomnia.

Thanks to technological advances today, people no longer die from tuberculosis disease, a special vaccine for the bacteria has been developed and in this way our body can create the necessary antibodies to defend itself and not be attacked by the bacteria .

At the time of birth it is one of the first vaccines that we should receive, it is known as BCG. The vaccine is applied only once, that is, it is a single dose, and it is a right that all newborns have and a duty that all mothers have to apply the vaccine, as required by the epidemiological area to avoid and prevent the spread of a future tuberculosis pandemic.

Is there any way to know if I have tuberculosis?

Of course, there are several tests that let you know if the person has tuberculosis or has been in contact even if it is at some time in their life with tuberculosis bacteria.

There is a test that is performed on the person who wants to know whether or not he may have tuberculosis, his name is tuberculin skin test. 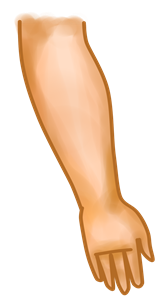 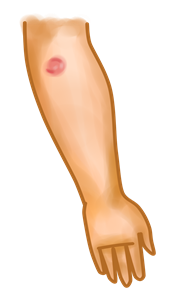 Here the medical staff will be in charge of reading the result. How? It happens that the tuberculin when injected will create a kind of small "blister" in your skin, this is measured with a kind of special rule, and when passing a certain number or not, this will be the result, whether positive or negative.

✔ Who is responsible for reading the test will be the doctor in charge.

In addition to this test there is also another way to help rule out if there is tuberculosis, it is through a simple blood test, this is known as an IGRA analytical test. The procedure is simpler, where the individual attends a laboratory center, asks to perform his exam, a vein will be punctured to remove a small portion of blood that will then be analyzed to see if he has been in contact with the bacteria or not. if the person can have tuberculosis or not.

If a person becomes infected with tuberculosis and their tests point to positive, a treatment will begin, this is of paramount importance in the hospital area, since at the epidemiological level alarms are activated to be attentive of that infected person and that this strictly comply with your pharmacological treatment, so that you can not infect the other people around you and improve it as soon as possible. The treatment is divided into two phases for greater effectiveness and order: this is a nursing protocol so that the action of the antibiotic in the body can function properly.

• Phase 1 or also called as the initial phase: this is the first stage, this stage is responsible for quickly attacking the bacteria, making the patient feel better and the signs and symptoms decrease, also includes decreasing or deactivating the reproduction of the bacillus in the sputum, that is to say that it is not spread by saliva, so that in this way it is avoided to infect more people around it.

• Phase 2: here the health staff has the goal of completely eliminating the tuberculosis bacillus, this is done to KILL it completely and that it has not relapsed in the patient, that is, do not return to phase 1 for not properly fulfilling the treatment.

▶ Duration of treatment: the doctor will indicate how long the medications should be taken, but usually they are usually 6 months to 1 year, everything will depend on the severity and progress of the pathology in the affected person.

Recall that it is an infectious process, therefore to attack the bacteria antibiotics will be needed, if the person were to interrupt the treatment will be affected in a negative way, because the bacteria is intelligent and she creates resistance to the antibiotic, doing what the bacterium is activated again and the patient begins to show signs and symptoms again, the treatment can be started again, of course. But this time it will be more complicated since the bacteria is stronger, so stronger antibiotics will have to be administered (an example of this is Amikacin)

Most used antibiotics (if the bacteria does not resist): Pyrazinamide, Rifampicin, Isoniazid and Etambutol.

Within nursing, this would be part of the protocol for the administration of medications in a patient with bacterial tuberculosis pathology. It is a protocol since strict and very important rules must be followed to be able to comply with the treatment properly and that this achieves the effect in an effective manner that is expected in the patient with the present pathology.

✔I invite you to read more of my latest content

Are you a nurse?

Yes, a pleasure. I hope to see you more here

I am also a nurse, and I also want to see you continue here. 😘