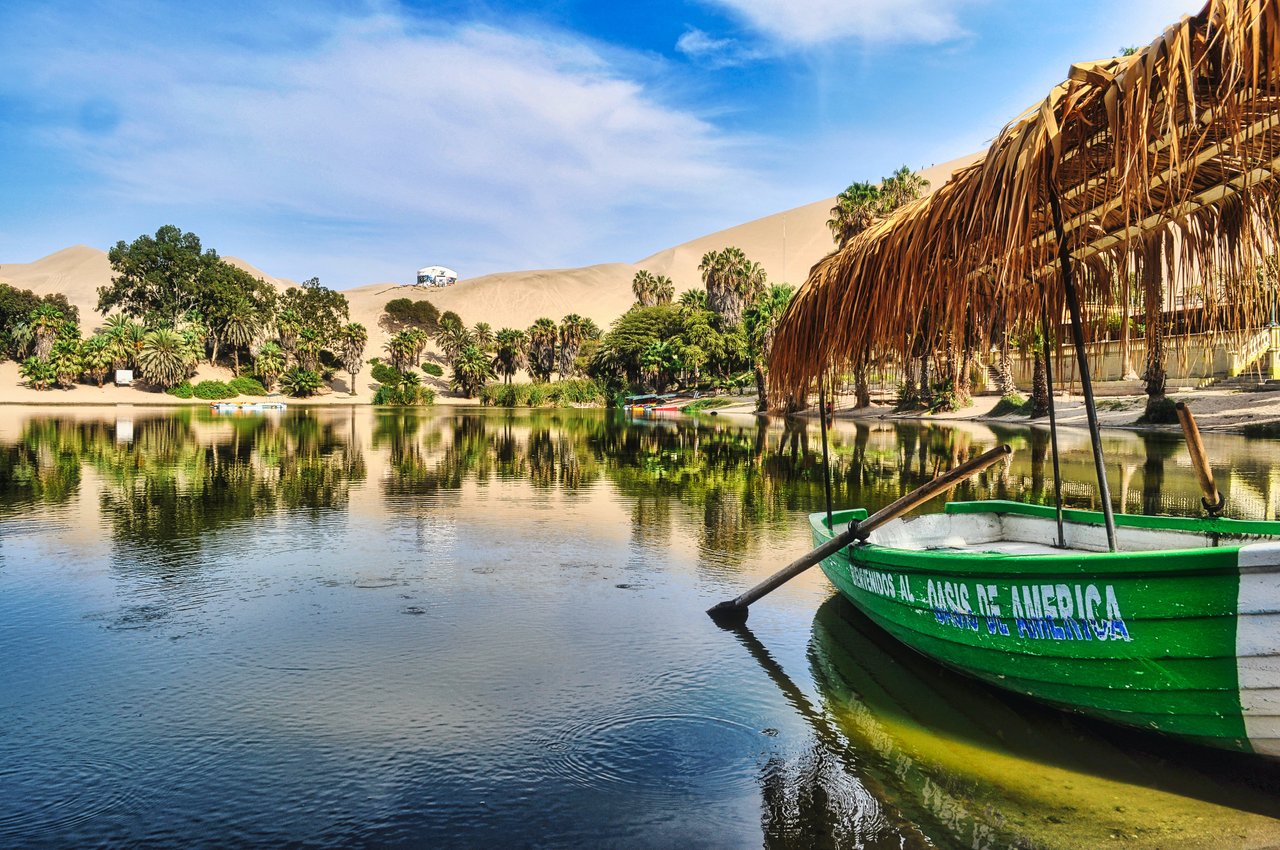 Photo by Viajante Dibujero from Pexels
Hi campusconnect here is our entry for team Gladiator.

Spring Break, that time of the year where the warmth of the weather is something everyone looks forward too. The beaches were overcrowded. Young beautiful ladies flashing off their fancy Bikini's while cheering the guys playing beach ball. All that fun in one crowded place was something @offia66, @Rose-o, @Alphafx, @Henryug and @arinzegod12 were not up for. Single bachelors and spinster who had known each other since their mission in Iraq before they left the army. Their last deployment was a disaster. Over the years most of those in that mission had been taken out by hit men on home soil just . These five friends assimilate into civilian life.
https://www.shutterstock.com/search/cartoon+female+soldier

'Grrrrrrr' off goes the alarm clock blaring like a siren then a thud on the front door as the paper boy had skillfully aimed for it as he launched the newspaper. @offia66 in his late twenties with a grunt lazily dragged his body. When he opened the door, on picking up the paper he noticed a white envelope. That was odd, but he still opened it. The letter contained a message
"Congratulations you have won the raffle draw and have been awarded with an all paid expense trip at the the Oasis of Hakuna. The Plane at Brentford leaves at 8am tomorrow".
The following morning at 8am, he was at Brentford. However he had noticed movements around his compound the previous night but he didn't give it much thought, maybe a raccoon going for the trash can, during the summer period it was common. On getting down from his tesla Utlra Speed he just acquired newly, he was met with a huge surprise!!!! screamed his long time friends. He was bewildered, "You all got the letter too" said @offia66, yes @rose-o said as she gave him a hug. Then the captain of the plane signaled them to come aboard. What are odds that it was just a coincidence pondered @henryug who was a detective working for the Newyork Police Department.
@Arinzegod12 a free fellow with the posture of a sports man was the first to board the plane. The the plane took off from the runway. The friends caught up on old times as the butler served champagne. That's the life shouted @Alphafx who had a very loud voice, back in high school he was the life of the party. @Henryug gulped down glass of champagne while @rose-o stared in school. She had never seen anyone drink so many glasses at one gulp as his Adams apple followed the rythm.
https://www.claylacy.com/insights/flyonaprivatejet/

An hour later they arrived at what appears to be Paradise after they had passed through the dry desert. It was so beautiful to be real, it was a beautiful place only found in fairy tales. Exquisite plants beautified the place, the water was clear as crystal, no bugs or flies common with oasis. It was heaven, a home away from home.
https://www.tripadvisor.com/LocationPhotoDirectLink-g294316-i412266832-Lima_Lima_Region.html

Their mouths wide open they couldn't believe this magnificent place did exist and this buried whatever thought of suspicion they might have had. When they settled in their condos, @rose-o was done unpacking, she didn't come with a lot of luggages which was unlike her. An uprising Fashion Designer in the industry who has hosted a lot of runway shows, she heads to the waterfall in her red swimsuit. @offia66 took out his binoculars surveying the whole area, it was nothing like he had ever seen before for someone that travels often. Canon ball!!! and a huge splash sent @rose-o shrieking, it was @arinzegod12 doing his playful cannon ball dip. @henryug found it odd that they were the only ones on the oasis there were no locals or guide. Infact they were the only sign of life though they were told the rest were coming. He checked for service incase he needed to call, he scanned his room for anything odd but he found nothing. He was snapped out of his thoughts when others beckoned to him. He then joined the rest of the group after he had consumed more champagne he took with him this time even faster. He wanted to relay his thoughts but he didn't want to spoil the fun for them. Later they had stake and fish barbecue for dinner washed down with a fancy French Wine for dinner.
Then everyone returned to their condo to rest. @henryug was the first to wake up as the blind light hit his eyes, he could hear voices speaking Arabic but he couldn't see their faces, he tried but then he realized he was chained likewise his other friends as they began to regain conciousness. They were all shocked, how did they get here, their memory seemed fuzzy and their head badly. No need to panic just a normal side effect of the Simulation said a voice with thick Arabic assent. Then he emerged from the shadows the commander of the Taliban. "Welcome to Iraq" he said, this sentence hit them like a bomb @henryug a detective who had been in difficult situations couldn't make the connections. The voice continued the Oasis wasn't real just an effect of the drugged champagne and the simulation, we have negotiated with the president and your release is assured. Then he took of the dark shades to reveal the scar on his face, you Americans Shekau said came to our land, desecrated our place of worship, destroyed our families and pushed us into this life. We shall strike back Allah hu Akbar.

Flash back To the Iraqi mission:
Is time to head back their is no time, somebody had called for massive air raids. @offia66 speaking into walkie-talkie as gun shots and grenade explosion rocked the place. He relayed the order to Major@Arinzegod12, lt@rose-o, lt@Alphafx and @henryug we have got 5minutes. What about the civilians trapped said @rose-o who was comforting a three year old whose mother was taken out in a crossfire. An order is an order leave the civilians behind, screamed @offia66, lets move said Major@arinzegod12 that's an order. Rushing out @henryug was held back by Shekau please take my son with you please, he is still a young boy looking at him pitfully he shrugged off his hands. As they got into the chopper, 'boom' everything went up in flames.
https://www.britannica.com/event/Iraq-War

The next day, they were received by the military and a whole lot of press people who were trying to get a glimpse of the survivors, questions flying here and there. Then a beeping sound could be heard, it was coming from the inside of @henryug then a huge explosion. Body parts scattered everywhere, there was no survivors. It was the worst terror attack on a military base.

I want to invite you to a contest
https://goldvoice.club/steem/@supo1/steem-inspiration-contest-or-the-stranger-i-won-t-forget
You can also join the telegram channel https://t.me/steeminspiration