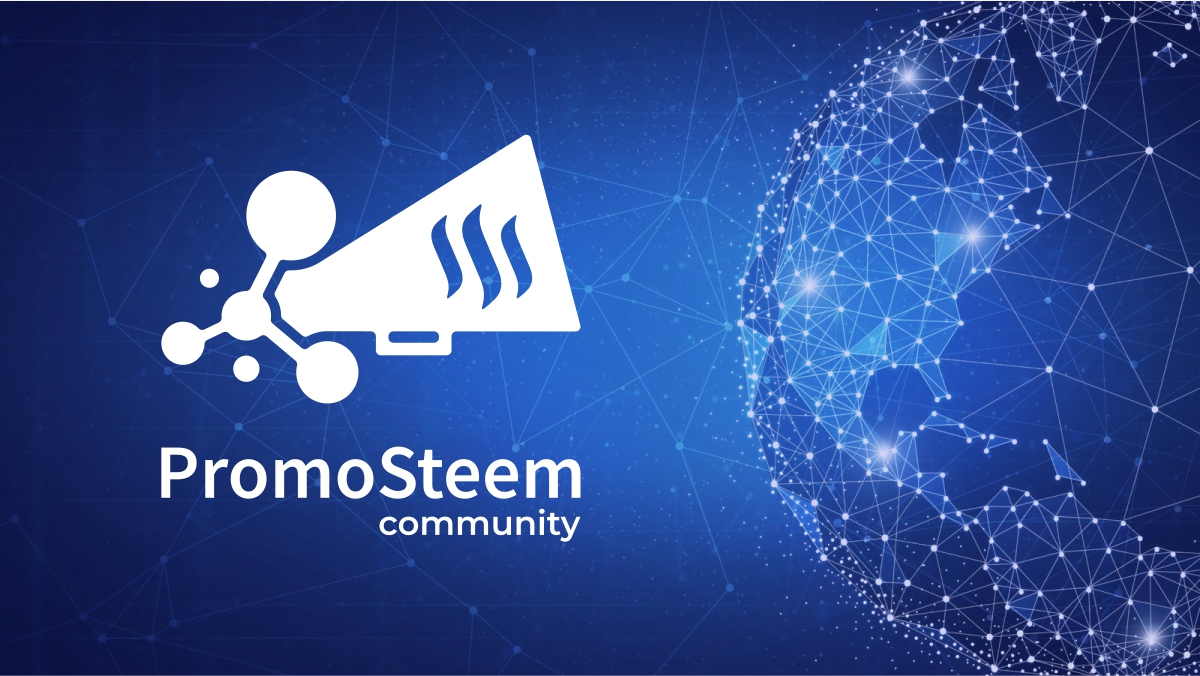 The promosteem community has been going very well and organizing promoters to continue doing promotional stuff, many ideas and creative ways have been created by the promoter to attract new users.

The promosteem community has been running for 79 days, thanks to the help from @stephenkendal and also great support from @steemcurator01, this community has been widely seen by other users and is interested in joining and being a promoter for the steemit community.

The @promosteem.com account created for the promosteem community has now reached 20,030 Steem Power. This account, which has just turned 61 days, has made great progress in promoting the community. this is good news for all of us. Thank you to all the delegator who have helped the Promosteem community.

PromoSteem community appears to help the steemit team in build and finding good creator content in steem promos, helping to manage networks and communications in order to create good performance and have a broad effect on steemit promotions.

It is such a great milestone.

Well done to everyone for supporting the Project.

you also really help this community with your vote on #promo-steem,
it increases the spirit of the promoter sir
thank you

This is really amazing...the growth level is indeed exponential. Let's keep the good work going. Weldone @arie.steem and to all promoters. I celebrate you all.