The hypocrisy is thickly layered and it stinks. 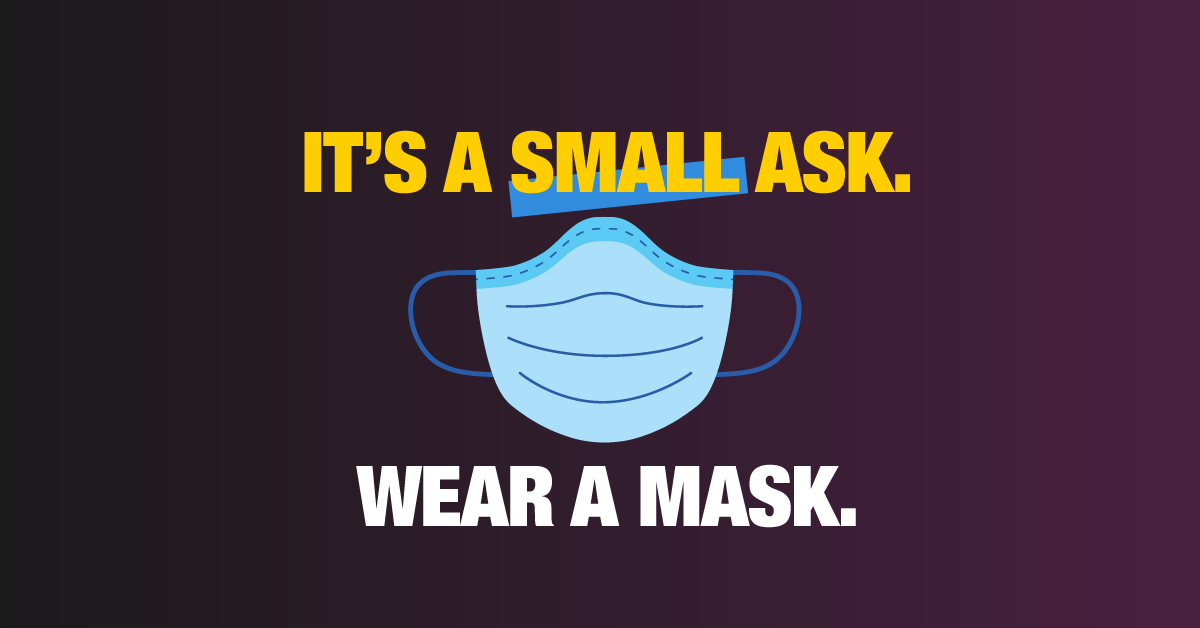 Rachel Notley is a mouthpiece for her Medical Officer of Health, that’s the first layer of muck. She is in the same position as Doug Ford who had the vulgar bluntness to make his situation, as well as that of the other Premiers, plain by saying that no Canadian politician can afford to defy his or her MOH because this would be political suicide. The same situation applies to our punch-dummy clown of a Prime Minister. All these people whom Canadians elected and who swore an oath to preserve and protect our constitution, our Charter of Rights and our laws are all under the domination of people they pretend to be the bosses of, their Medical Officers of Health.

And it gets worse than that. In an unguarded moment Ontario's Chief Medical Officer of Health, Dr David Williams and his Associate Medical Officer of Health, Dr Barbara Yaffe, both admitted laughingly that they were making no decisions, just reading from the scripts put in front of them. If that is their situation it must be the same off all the other MOH people including the federal people. These MOH people are themselves subordinate to someone else and that someone else is certainly not any Canadian politician.

So it's not Rachel Notly who is "asking" anybody to obey the mask mandate. Nor is it her MOH. The orders come from some headquarters outside this country. Some headquarters none of our politicians dare to defy. This country is being locked down by our politicians and our Medical Officers but these people are just franchise managers. They all have sore bottoms but they dare not squeal.

The mask ask is not a small ask at all. It's essential that we all defile and humiliate ourselves and even our children – our little children of grade 4 and up who are required to wear these germ bags over their mouths and noses for hours every school day. I refer to BC but I'd bet Ontario is as bad or worse and so is Alberta.

The mask ask is really the big one because it is a symbol of our freedoms and rights being turned into privileges contingent on our being obedient to people we aren't to even question or know their identity. It is a powerful symbol because it suffocates us and harms our health as well as being a lie we must believe – that there is a deadly disease that the mask is protecting us from. The truth is that the mask is something like the yellow star which the Nazis demanded that the Jews wear to single themselves out but the mask is the reverse of that because it is those who refuse to wear the mask who are singled out.

“I am a Holocaust survivor... [the masks like] the yellow star which gave people permission to spit on me, to call me a carrier of disease... I would like to say that this[the mask] is worse. It is more widespread. The public hypocrisy is unbearable... the hypocrisy of saying they are protecting the old ... I would be glad to die in a state that gave me freedom... the sight of people defiling their children with masks is totally unbearable to me...”