The half of the Democratic Party is fundamentally Socialist. 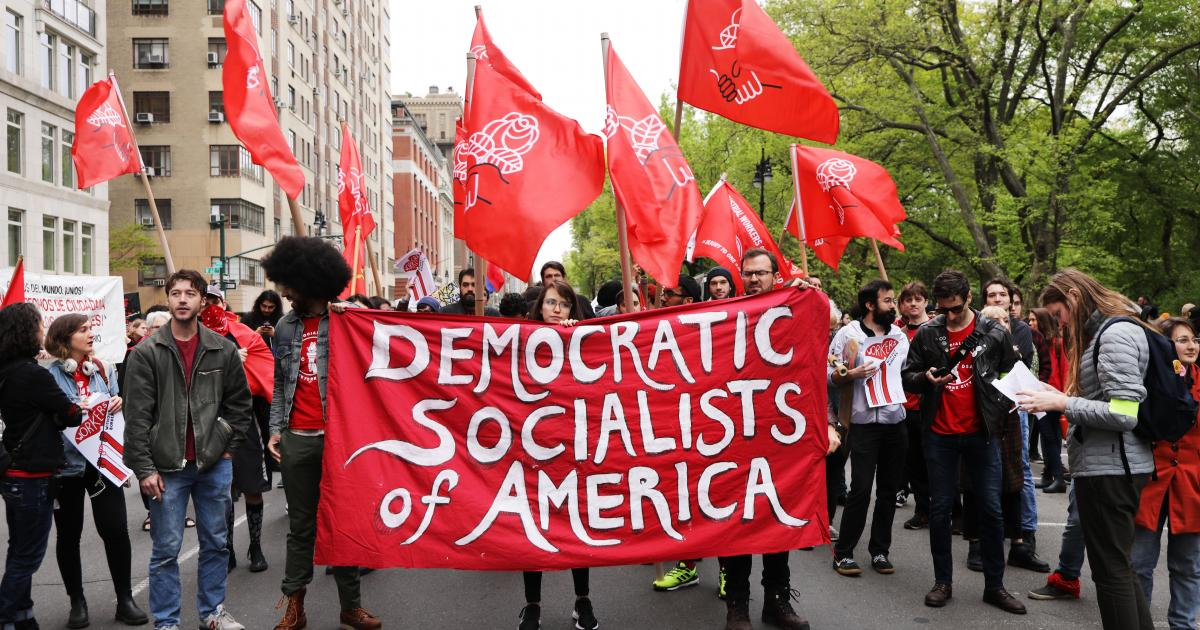 Every single day I hear ordinary Democrats talk about the glories of socialism and how it will save us all... of course, when I query folks about what they mean by “socialism”, they usually reply with a definition that is more or less “any taxpayer funded service”. One very dear person who describes herself as both a socialist and a Democrat used the DMV as an example of socialism.

It was the GOP that originally branded any and every tax-payer funded service as “socialism”, and it was a serious mistake for Democrats to join them in that endeavor.

I ask only this: in the name of intellectual honesty, stop proclaiming that “The Democratic Party isn’t socialist!” when such a large portion of the party speaks glowingly of socialism.

Democrats are traditionally terrible at marketing. (I.e. “defund the police”). If you want to win elections, the word “socialist” should be as far from descriptions of you policy preferences as the word “Nazi” is.

(Because I’m a realist: what I expect to actually happen is that Democrats will double down on describing any remotely beneficial policy as “socialism”, and then clutch their pearls and act shocked when Democrats are called socialists and keep losing elections.)