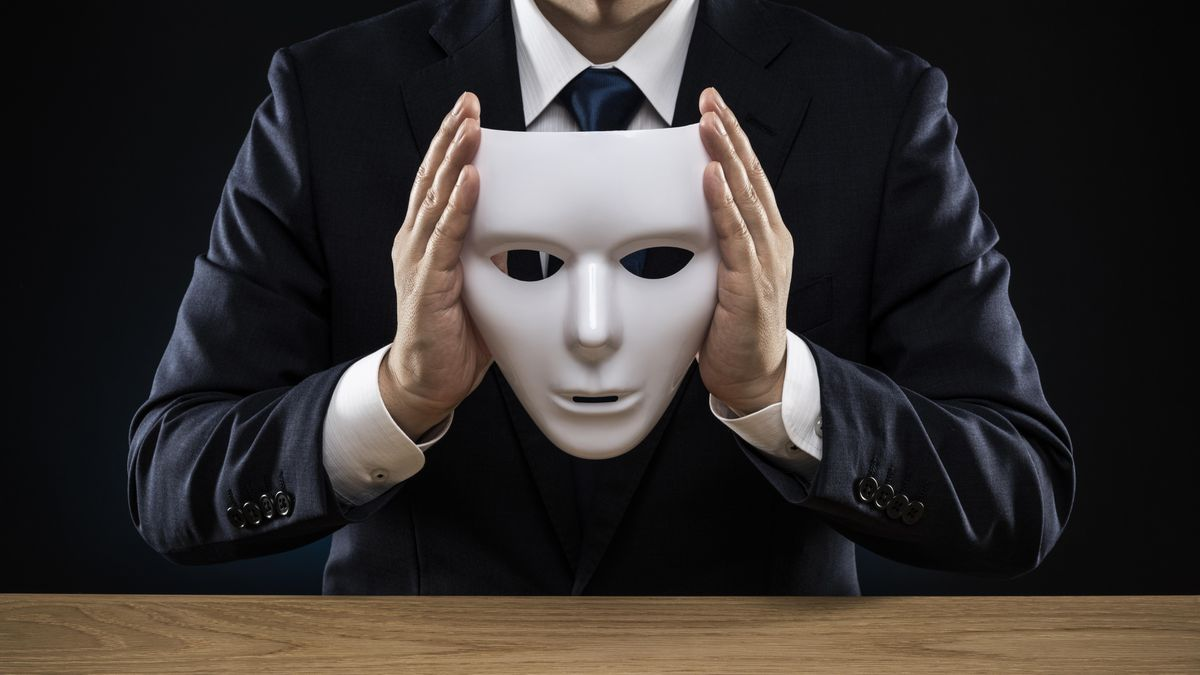 We do a bad job in general, especially after another incident of horrifying violence, in navigating the necessary territory of the brain and ideology. This is why so many people don't know why some mass shooters aren't called 'terrorists' when they think that they should. We also don't tend to understand why those words are important in understanding the dark, uncomfortable aspects of our world.

In an odd way, I think that we like to think of people who do monstrous things as necessarily having something psychologically wrong with them. Certainly, there are plenty of those people who were born psychopaths and pedophiles. We don't get to choose our brains and some of our brains are broken from the beginning.

I think it's easier for us to think of the people who do horrendous things as mentally sick because we can tell ourselves that we're different.

Of course, another tragedy is that we can become mentally ill through no will of our own. The Texas Bell Tower shooter was found to have a brain tumor. That's not an unusual story when somebody who had always been a kind person suddenly starts behaving badly.

Every person either given a broken brain from birth or having it damaged during life is a tragic story that often leads to more tragic stories. That said, I think we throw the word "psychopath" around too capriciously. A lot of psychopaths live their entire lives without harming anyone.

We have no reason to believe that any of the 9/11 highjackers nor the Garissa University shooters nor the members of the Lord's Resistance Army nor David Duke were or are psychopaths. They just had or have bad moral values.

If I were wrong, people like Maajid Nawaz would still be trying to forcibly engineer a caliphate rather than devoting his life to de-radicalizing people.

To me, the fact that most people who do monstrous things are people like you and me who just reason badly is both horrifying and comforting.

It's horrifying because it can possibly happen to any of us. It's very easy for people to join cults. It's very easy for people to be seduced by a charismatic figure who promises you happiness especially when that figure is going to put the cost of your happiness on some scapegoat. As an aside, if the people on the Left are reading this and thinking "Trump" you're right; if you're thinking, "Well, that means that I'm impervious to cults." you're absolutely wrong.

Nothing is entirely fixable because we live in an imperfect world and we're imperfect people. What we can do to improve is to make an effort to understand--even when it's uncomfortable.