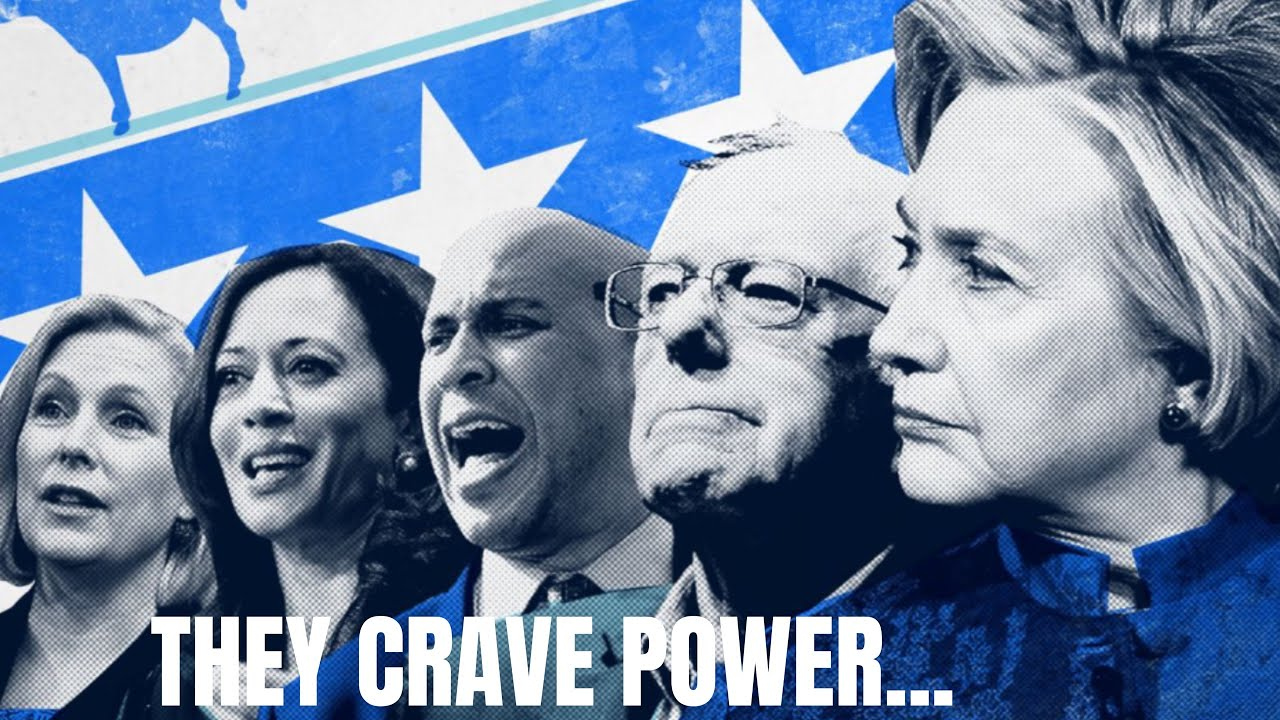 Is it any wonder why the people behind this agenda absolutely hate Donald Trump and his supporters? Anyone who promotes this agenda, goes along with it, or fails to oppose it is contributing to the end of democracy, the end of human freedom, and the enslavement of humanity. Once that happens, it will be permanent... and we’re getting ever closer to the tipping point.

It’s mind boggling that tens of millions of people are so blinded by various forms of identity politics, and so completely brainwashed by the cabal’s mainstream media propaganda machine, that they’re seemingly incapable of recognizing any of these threats. If that mass cluelessness is not overcome and defeated soon, the result will be the end of civilization as we have known it... to be replaced by a global plantation, which has always been the plan.