Months Later after US, UK and France Bomb Syria for a Chemical Attack We Find out it was a Fake Allegation! 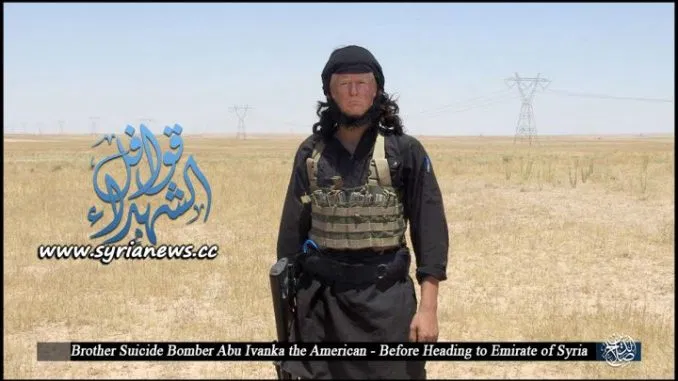 The expert who investigated the alleged chemical attack on Douma which we were told by the Pentagon propagandists it was carried out by the Syrian state, against all odd already blown the cover off this big lie by uncovering the OPCW manipulation of the final report under US pressure.

One would think after this major exposure the UNSC would investigate the case and hold the management of the international organization accountable for their lies, but no, that didn't happen, instead, the same culprits the USA, UK, and France were attacking Russia calling its uncovering of this hoax as a media campaign to discredit the OPCW which its own management has discredited it beyond any fixing.

Why is every country the main target of attack in Iran?

Why is every
Country the main target of
Attack in Iran?

To commit their crimes they need to lie and to cover their lies they need to lie more, and it's so obvious but sadly their people are so dumb or they don't care or they're happy with these crimes and this last one explains a lot.

Agreed @arabisouri, when you have the 4 biggest terrorist groups the UN is totally screwed.Who was the photographer who got the shot of the Worlds biggest, yet most elusive terrorist??? Awesome!