A question and a request. 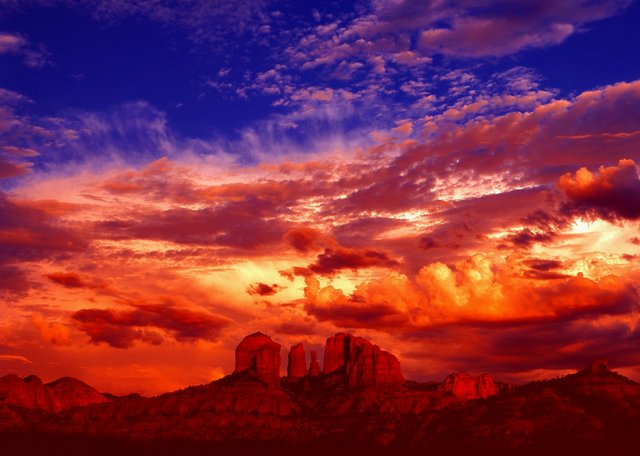 Hey steem peoples, I have a question and a request.

First the question is, my father has told me that he's had 4 times now I think where he has upvoted his entry on the czechglobalhosts contest here on steem and the value of the post went down right as he did and he feels like his upvote had something to do with the value going down.

Now he's worried that upvoting his own entries in contests could be detrimental and give him an even less chance to win.

I personally am thinking that it was just the price/value of steem going down in general and that it happened at the exact moment he upvoted his posts and is a coincidence, however... It's happened to him I think 4 times now and he thinks there might be something more going on?

So, I wanted to ask if there was some kind of new update or some rule or technical aspect I didn't know about which could explain that? Maybe a bug or a glitch?

I don't keep that up to date and informed on all the technical things as much as I used to and I wasn't able to give him a good answer other than how I thought it was probably a coincidence with the value of steem fluctuating.

Yet he claims it happened 4 times now I think and immediately in response to him upvoting to the point he doesn't think it was a coincidence.

Also, the second thing and the request was, my father entered one of the recent czechglobalhosts contest and I think he's only like 20 cents away from winning, so if you could check out the post and if it's an image you like would you mind giving it an upvote to help him win? Thanks if so! I'll put the link below.

PS Here is the image of his that he entered, it's quite a dramatic one!

I'm not sure about the price dropping from a self vote but the image is great so I'll gladly give it a upvote. Done and done :)

I see. Thanks for the feedback, and also for appreciating my father's image and giving it an upvote! :) Hope you're doing well.

Not sure about the vote verse value drop, I doubt it has anything to do with him voting it. A great picture and of course it did get my vote.

Hmmm. Got 3 responses and no one seems to know about the vote thing so I'm guessing it was probably just a coincidence with the falling value of steem. Thanks for sharing your thoughts though and also for appreciating my father's image and giving it an upvote! Hope you're been doing good!

Yep, been doing pretty good, I like summer, and I am trying to re-learn some HTML, and now looking over CSS and Java script, so keeping pretty busy with a few things. Always a pleasure to help you and your father out. The resteem was good or I would have missed his entry.

Trying to figure out all these new tribes and tokens and stuff and trying to keep it organized somewhat is not an easy task at times.

That's good to hear you've been doing pretty good and that you like summer. :) I used to like summer, but these days I prefer the colder seasons. Gets so HOT here in Arizona where I live.

HTML is fun, I've been learning that a bit as well for my new job.
I know a little about Java though not much about CSS, and yeah all the new stuff can be a bit much to keep up with! I used to do a pretty good job of staying up to date on things, though I've been so busy I can't really keep up with it anymore.
It's great to see so much creativity and so many new things happening though! Cheers bud.

Html and css can be a bit frustrating at times, a forgotten " or a forgotten / can really make you scratch your head. The last couple of weeks have been pretty smokey up here from the fires, makes it hard to be out doors for to long for me, but I have the indoor distraction of steem and html. Just missing out on a lot of mountain picture taking because of the fire.

I have no idea about the price drop. I havent noticed it doing that for any of my posts. But I'll definitly give the image an upvote. It's an awesome picture

Thanks for the input and for responding with your experience, and also for appreciating my dad's image and giving it an upvote! :) That was nice of you, hope you're doing swell!