A visit to Bogambara Prison 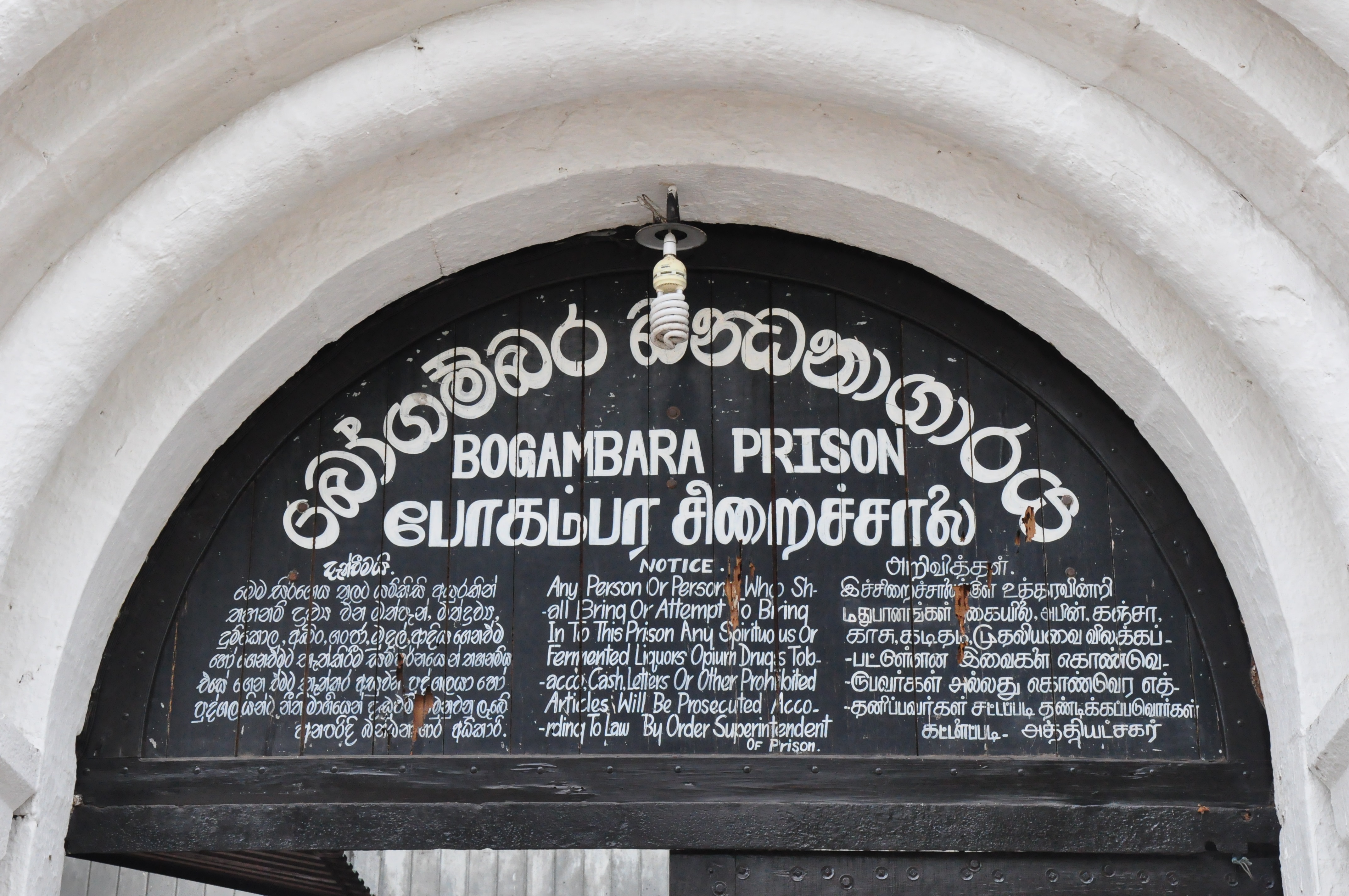 Hello Steemians! I hope you are keeping well. This might be an old story to you. However Last week I heard of a protest by inmates of Bogambara prison demanding PCR tests. Accidentally I found this set of Photographs of Bogambara Prison which is one of the oldest buildings in Kandy those were taken by me in a visit to the prison and I thought of sharing those with you.

This visit was happened in 2014 when I was an undergraduate in University of Peradeniya. The Bogambara Prison was closed on the purpose of the government to make the prison site as a Cultural Tourism Centre. The prisoners were transferred into another prison situated in Pallekele and the Bogambara Prison was open to public for few days. I was interested to visit because I wanted to have a look inside every time I pass by those high walls of the Prison and I was learning Human rights including prisoners’ Rights in the university.

As I heard in those days, the prison in Pallekele was crowded after the inmates were transferred. Some prisoners had transferred again to the old Bogambara Prison in Covid- 19 concerns. Those inmates were requiring PCR tests or to release them on bail. However I’m not going to share about Prisoners’ Rights here. I hope to discuss it later as it needs time and concentration. Here I’m going to share with you what I saw there which gave me a lot to think about.

when I hear this song I always feel that Mr. Sunil Ariyaratne has written, Mr. Rohana Weerasinghe has composed Music and Mr. Sunil Edirisinghe has sung the prisoners' heart. Thank you for reading!

Prisoners are also Humans.......There is no even minimum facility in all prisons in Sri-Lanka and things should be changed as we all are in the twenty -first century.

It is better to arrange such visits for teenagers before they enter the community. then, they won't take any risk of coming to this miserable place at any cost.

Thank you for your contribution to the Steem ecosystem.

If you would like to support us, please consider voting for our witness, setting us as a proxy.
Or delegate to @ecosynthesizer to earn a portion of the curation rewards!

Thank you for the support!

Not all prisoners are criminals.

Of course.
All criminals are not in the prison too.

Yes you are right

These photos made me really sad. What they have written on walls must be their personal experiences and they also have their own reasons and stories. I'm fully agree with "සල්ලිත් නෑ, සනීපත් නෑ" quote.

No matter how many friens we have right now, at the end we only have ourselves.

Yes, It is better if the prisoners are reformed rather than just punishing.

Those are some rare pictures to be seen.. Thank you for sharing. The prisoners seems to have better literature sense. Really sad to read some.

There are seeds of good and evil in all of us! They too.