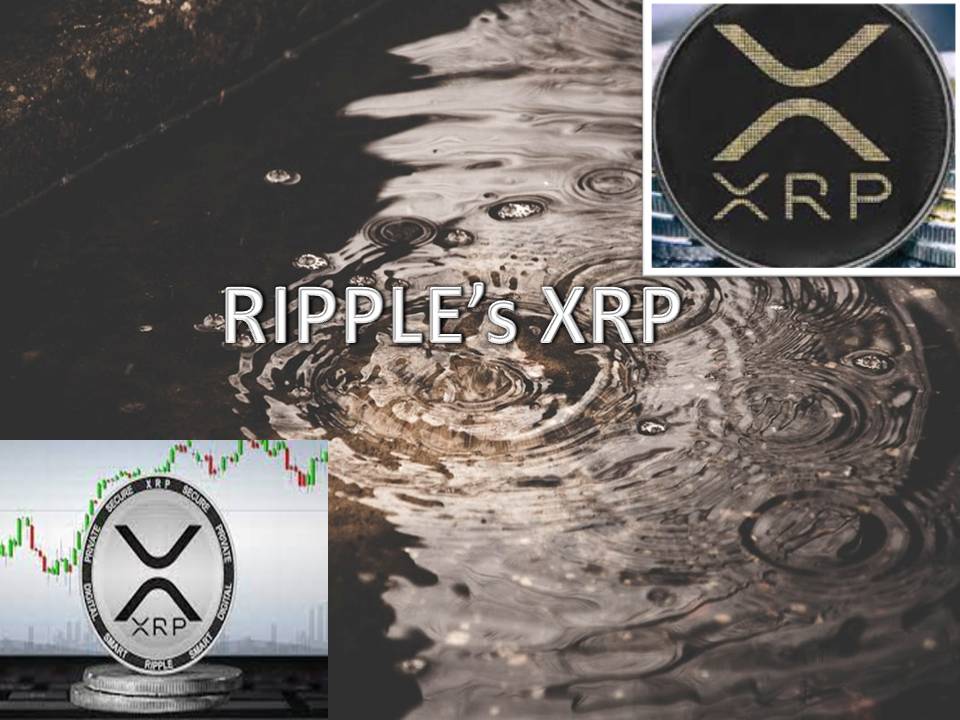 XRP ripple has seen an increase of about 38% after a ruling in USA court. This happened when Ripple’s XRP won a case, when a federal judge exempted Ripple’s owners and executives from having to provide their financial records to SEC. Ripple has seen a price increase from 1.01$ to 1.39$, all these price changes of 38% happened within 24 hours. This case’s ruling was made by the USA’s District judge Sarah Netburn who wrote that:

If we look into the stats of last week XRP has seen 110% increases in its price. While other cryptos like Ethereum and Bitcoin have posted moderate lose XRP is going in different direction. The volume of XRP traded over the last 24 hours was more than $17.6 Billion, just under 13% of the total volume of all crypto currencies.

as the prediction says that XRP will get a price spike like BTC, what happens no one knows till now. The chief technology officer (CTO) of Ripple, David Schwartz, says that:
“The market considers them similar, we consider them similar.”
With the current price surge when XRP has got increments but still is 60% lower than the all time high price of 3.29$ which was seen on 4th January 2018. These price jumps pushed XRP back into top 10 currencies by market capacity.
xrprippleripplecryptocryptobattlebtcetherum

This post was resteemed by @steemvote and received a 3.55% Upvote. Send 0.5 SBD or STEEM to @steemvote