Hello everyone... this article is titled Pancoast tumor and refers to the fact that neoplasms currently represent the third leading cause of death worldwide in adults, with coronary events (acute myocardial infarction) taking first place and cerebrovascular disease second. Among neoplasms, lung cancer ranks first in incidence, with a high mortality rate.

Pancoast tumor is characterized by the presence of a space-occupying lesion (mass) at the level of the pulmonary vertex, this lesion was first described in 1838 by Hare not very clearly. It was not until 1932 that Dr. Pancoast fully described its clinical and radiological features giving its name to this pulmonary neoplasm. Finally Tobia determined its origin as a bronchogenic cancer.

Since its identification for the first time, its advances in diagnostic methods, and its prognosis has been sober and a total challenge for pulmonologists, chest surgeons, and oncologists, since its management merits a multidisciplinary team.

It occurs more frequently in males than females, with a survival of 10 to 14 months after diagnosis. It usually has preference in the right lung apex in comparison with the left.

The lungs are essential and vital organs for mechanical and oxygen exchange during breathing. They are located inside the rib cage on the sides of the mediastinum. Their difference in size lies in the presence of the heart so the left lung is smaller than the right.

This vital organ fulfills the function of capturing enough oxygen during inspiration that will later be released into the bloodstream and remove carbon dioxide during exhalation, this exchange is carried out by simply diffusing the gases through the different partial pressures oxygen and carbon dioxide between the blood and the alveolus.

In each lobe, different segments are distinguished, each with a segmental bronchus. These two vital structures are covered by a membranous layer of elastic connective tissue called the pleura which is composed of two thin layers, a visceral and parietal, inside of which there is a pleural fluid that serves as lubrication between the two layers. The purpose of the pleura is to protect the lungs from rubbing against the chest wall.

This syndrome is characterized by the presence of a tumor in the pulmonary vertex that usually extends to the lower brachial plexus, lower cervical sympathetic chain and the first vertebral bodies and costal arches. It is usually the product of a non-small cell bronchogenic carcinoma, followed by adenocarcinoma.

Lung neoplasia is divided into two histological groups for study;

Among the risk factors, both active and passive smoking account for 80% of diagnosed cases. On the other hand we have the genetic factor those with first line relatives with neoplastic pathologies. The black race is generally more affected and exposure to environmental agents such as asbestos, arsenic, chromium among others.

Typical signs and symptoms will result from the location of the lesion and its size. The cardinal symptom is usually pain of strong intensity in the shoulder ipsilateral to the compression injury, in fact most patients go first to the traumatologist shoulder specialist for pain management.

The invasion of the tumor to adjacent structures, such as the sympathetic nerves of the face gives rise to Horner Syndrome, which is characterized by palpebral ptosis, myosis, enophthalm, anhydrosis (facial dryness).

In addition, in advanced stages with chronic pain and functional limitation of the affected limb, muscular atrophy of the hand, dyspnea, chest pain, weight loss and even cervical spinal compression with the appearance of paraplegia or paraparesis of the upper limbs may be observed.

If we have the clinical suspicion that the patient has a probable Pancoast tumor because it has specific symptoms (shoulder pain and Horner's Syndrome) we must perform a first line image study, in this case the simple chest X-ray is of great help in lateral and posterior-anterior projections, where we could observe the lesion occupying space (mass) at the level of the affected pulmonary vertex.

The next study to be requested will be the computerized axial tomography of the simple thorax, which will describe in a more specific way the size, location and extension of the lesion, as well as the presence of lesions suggestive of metastasis at lymphatic and bone level. Another alternative study is MRI of the chest, with similar sensitivity and specificity.

Once the lesion has been identified, the definitive diagnosis must be made by histological study. Sputum cytology with low sensitivity.

Bronchofibroscopy is the technique of choice for taking a safe and reliable biopsy, thus arriving at the diagnosis.

Before starting treatment, we must determine how advanced the neoplasm is. If metastatic disease exists, it should be ruled out with complementary studies. It is usually started with chemotherapy and radiotherapy with the aim of obtaining reduction of the lung lesion in order to alleviate pain and signs. Finally, if possible, surgical treatment is an option.

Female of 52 years of age with tobacco habits from the youth 1 box of cigarette a day, who refers to present for 6 months pain in left shoulder from mild to moderate intensity so he goes on several occasions to local medicine for which indicate analgesia via oral, with partial improvement, later is associated functional limitation of upper limb ipsilateral. Associated since a month ago, non-productive cough and pain on the left side, concomitant dyspnea with minimal effort, which is why he goes to a specialized center where prior assessment is admitted.

To the positive physical examination was the cardiopulmonary part; apex in 5th intercostal space the rhythmic cardiac noises without murmur.

Paraclinical entry, the only striking thing, leukocytosis 12,000, with segmented 80%, hemoglobin in 9.5 and platelets in 540,000. LDH 409 Alkaline phosphatase 578 rest of parameter within normal values.

From the outset, a chest radiography is requested, where there is evidence of left pleural effusion that takes the base and third, where the opacity of approximately 5x5cm in the upper ipsilateral vertex draws attention. A sample of this pleural fluid (cytological, cytochemical and culture) is taken, this being negative. Simple chest tomography is performed where the following is observed:

Conclusions of the study:

Bronchofibroscopy was performed, positive for non-small cell carcinoma, suggestive of pancoast tumour. In view of finding it is referred to oncology surgery service.

Lung neoplasms represent the 3rd cause of death in women, followed by breast cancer in the first place and cervical cancer in the second place. Its mortality rate is high and prognostic sober since it is estimated a survival of one year to be diagnosed.

This malignant tumor located in the pulmonary vertex, receives this name in honor of the Dr. who describes it for the first time with its clinical and radiological characteristics.

Its signs and symptoms are characteristic of this entity, a product of the compression of the plexuses and nerves, which at a certain point, in addition to pain, is capable of giving rise to Horner syndrome associated with more non-specific symptoms such as dyspnea, asthenia, weight loss, among others. Its diagnosis is simple if the pathology is suspected a chest X-ray always could not show the image and after that perform complementary studies such as tomography or magnetic resonance. Giving us the final diagnosis the biopsy by means of bronchofibroscopy.

In the present case, the patient was initially placed thorax tube for drainage of pleural fluid that was partitioned ameritando the first 5 days washed with steptokinase, the liquid obtained is clearly hematic approximately 3 liters. It is taken to the surgical table for biopsy by means of bronchofibroscopy, positive for non-small cell carcinoma. It is transferred to oncological surgery service for chemotherapy treatment, radiotherapy and probable resection of the lesion.

steemSTEM is a project of the chain of blocks that supports the scientific content in different areas of science. If you want to know more about this wonderful project you can join the server in discord

This article will be published at https://www.steemstem.io/

Thank you very much for your support. @oliverschmid

Thank you very much @stem.curate

Thanks for having used the steemstem.io app and included @steemstem in the list of beneficiaries of this post. This granted you a stronger support from SteemSTEM.

Thank you very much for your support during all this time. It is an honor for me to continue providing my content for @steemstem 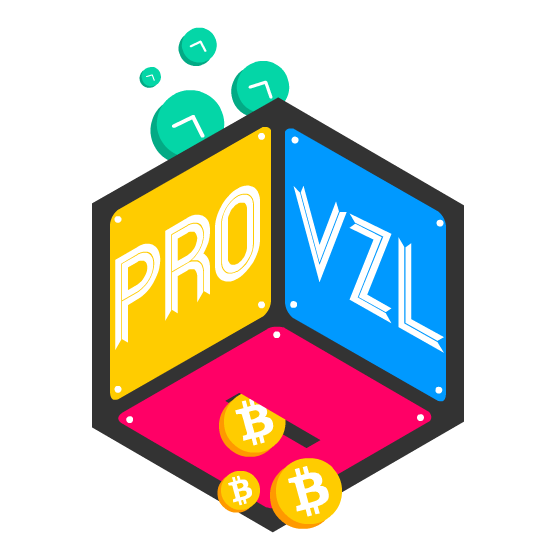 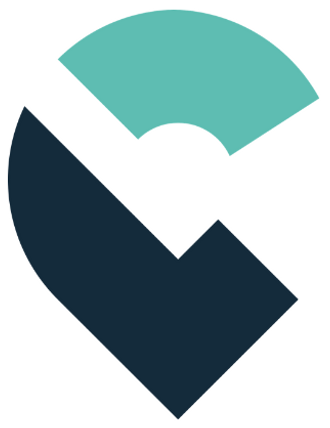