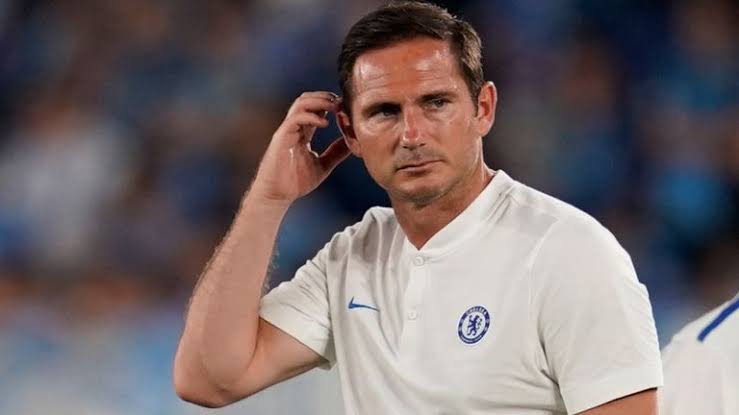 It is inevitable that every coach would at some point in his/her coaching career face defeat but that of Frank Lampard came too soon to be honest.

However it is not like it is the end of the world for the Blues because their loss came in a friendly encounter but the loss should concern them deeply because it came at the hands of a lowly rated club and Chelsea played with their starting eleven.

Marcos Alonso, David Luiz, Zouma, Pedro, Kovacic, Jorginho, Batsuhayi all started for the blues but couldn’t breach the Kawasaki defence who held tall and resilient until a late opportunity surfaced and they pounced on it.

Goals and creativity were lacking as opposed to last time out when they put four past St Patrick in Dublin but this time around, they were faced with a sterner test and it showed that Chelsea deeply misses Hazard and will continue to miss him while hoping Pulisic successfully their minds off their former star man who is now with Real Madrid in Spain.

Hazard was undoubtedly Chelsea’s main man for the past three four seasons. He creates danger in the opposing area more than any other Chelsea player, creates assists and goals more than any Chelsea player and it is only understandable why they might be struggling for creativity and goals right now.

There is still time for Lampard to organize his team properly and seek to cover the hole Hazard left with his departure as the Pre Season friendlies is still on.

Congratulations your post was upvoted by a neoxian manual curator. Keep up the great work!

Though Frank's defeat came too soon, he still has better chances of coaching the best of Giroud. Awesome write up.

Thank you for visiting