A Guide to Understanding "Ghost Guns" 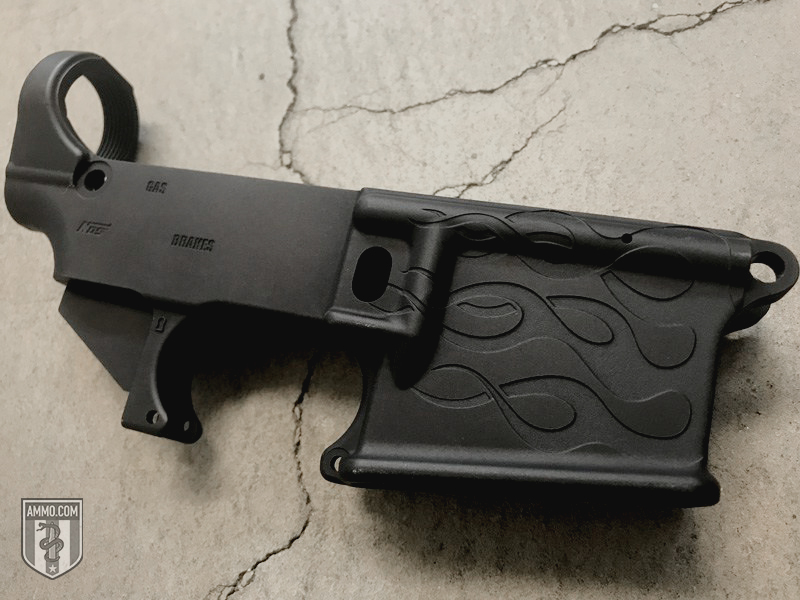 Since it's Halloween, we thought it a good time to share our guide on so-called "ghost guns." All silliness aside though, whether you're a proponent of Second Amendment rights or just doing some research, it's important to have the facts about what a ghost gun is and what it is not.

This isn't any sort of loophole. The law was written this way specifically in order to exclude professional gunsmiths and hobbyists. So in order to legally own a ghost gun, you must make it yourself, and you're not allowed to sell or transfer it without getting a serial number. There are a number of procedures in place allowing for amateur gunsmiths to get a serial number for their homemade firearms for precisely this purpose.

It’s nearly impossible to know precisely how many ghost guns are floating around the United States today – that’s what makes them “ghost guns.” However, we do know that they are particularly popular in places like California, where there are extremely restrictive firearms laws. In 2014, the ATF speculated that tens of thousands of ghost guns were running around California. Again, this was purely speculation.

Four high-profile crimes were committed in the State of California with ghost guns, which likewise brought them to media prominence in the state, one of which was a Santa Monica rampage shooting in 2013. The assailant was otherwise prohibited from owning firearms. Another rampage shooting at Rancho Tehama Preserve was committed by a man who was prohibited from firearms possession due to a restraining order.

It’s worth noting a common thread here: Ghost guns are popular in restrictive states. This is why they are so popular among anarchists and Second Amendment activists who sometimes organize so-called “build parties” where people trade the knowledge required to make ghost guns.